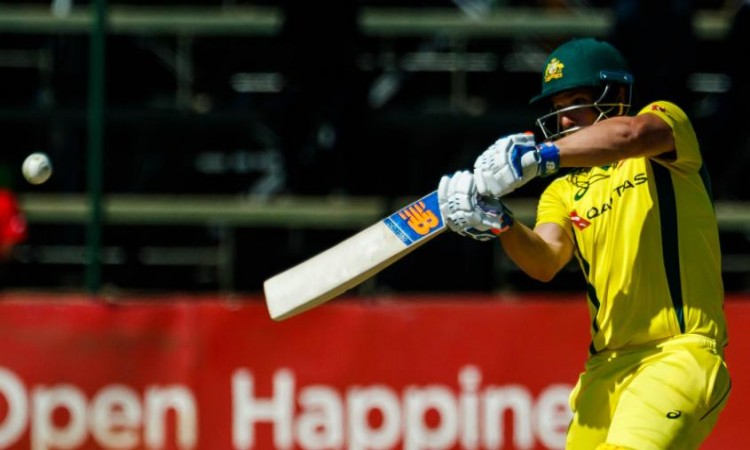 July 9 (CRICKETNMORE) - Finch, who captained Australia to the final, had touched the 900-point mark following his record-breaking knock of 172 (76b, 10x6, 16x4) against Zimbabwe in Harare on 3 July. The 31-year-old from Victoria eventually finished the T20Is (also comprising a one-off against England at Edgbaston) in number-one position on 891 points.

Finch had started the T20Is in fourth position on 763 points and a tour aggregate of 391 runs not only helped him leapfrog Babar Azam, Colin Munro and Glen Maxwell, but also earned him 128 points.

Like Finch, Fakhar was in stellar form in Harare, when he totaled 278 runs in the series, including a match-winning 91 against Australia after Pakistan had slumped to two for two after being set a victory target of 184.