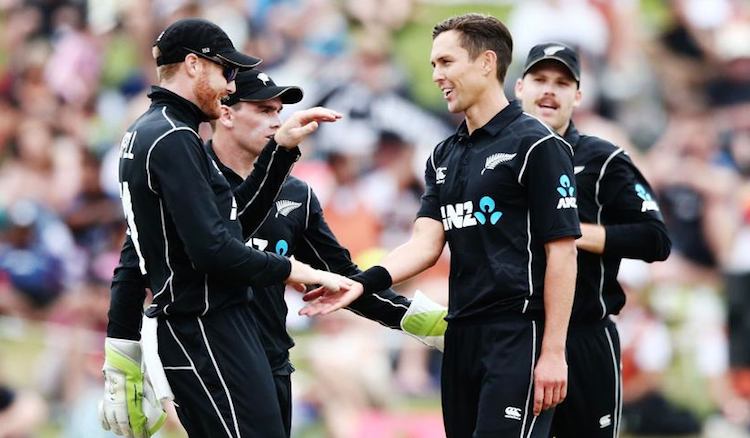 April 26 (CRICKETNMORE) - Lord’s will be the stage of the repeat final of the ICC Cricket World Cup 2015 when New Zealand will take on world champions Australia on 29 June in their seventh league match of next year’s World Cup, the International Cricket Council confirmed on Thursday.

The two sides had played in the final of the World Cup 2015 in front of more than 90,000 spectators with Australia winning their fifth title by seven wickets. Earlier, in a group match in Auckland, New Zealand had survived Mitchell Starc’s six for 28 to carve out a nerve-wracking one-wicket victory.

New Zealand have a success percentage of 61.53 in the World Cup following their 48 victories in 79 matches. They have lost 30 matches, while one was a no-result.