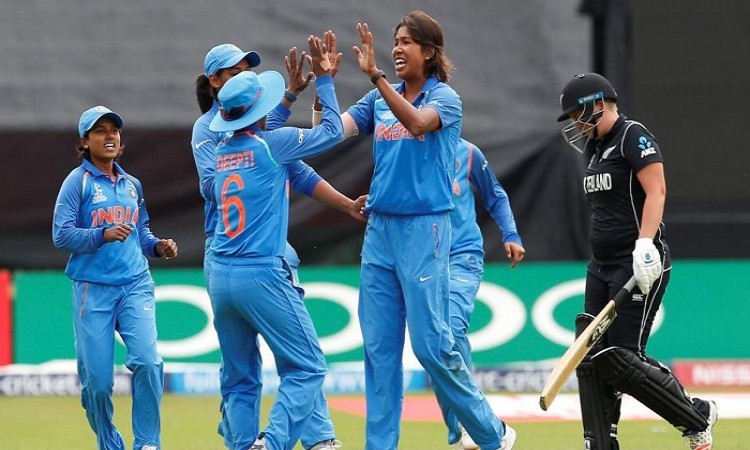 Dubai, June 25 (CRICKETNMORE) - India will open their campaign against New Zealand at Guyana in the opener of the ICC women's World T20 2018 to be staged in the West Indies from November 9 to 24, the International Cricket Council (ICC) announced on Monday.

The other teams in action on the opening day of the tournament are Australia, Pakistan and hosts & defending champions West Indies.

This is the first time that the women's tournament is being held as a stand-alone event and all the matches will be broadcast live from Guyana, St. Lucia and Antigua and Barbuda. This is also the first time that the Decision Review System (DRS) will be used in an ICC World T20 event. The 10-team tournament, featuring three-time champions Australia, reigning ICC women's 50-over World Cup winners England, India, New Zealand, Pakistan, South Africa, Sri Lanka and defending champions the Windies, plus two qualifiers, will be played across three venues in the Caribbean.

Defending champions the Windies are in Group A along with England, South Africa, Sri Lanka and Qualifier 1 from the Netherlands event, while Australia, India, New Zealand, Pakistan and Qualifier 2 will be in Group B. The last tournament was held in India in 2016 alongside the men's event, which saw the girls from the Caribbean nation clinch victory.