May 4 (CRICKETNMORE) - T20 cricket is the shortest and the youngest format of the game and the fast-paced nature of proceedings makes it more suitable for young cricketers who can adjust their technique according to the game. Both batsman and bowlers use an unorthodox technique to adjust their game to T20 needs. 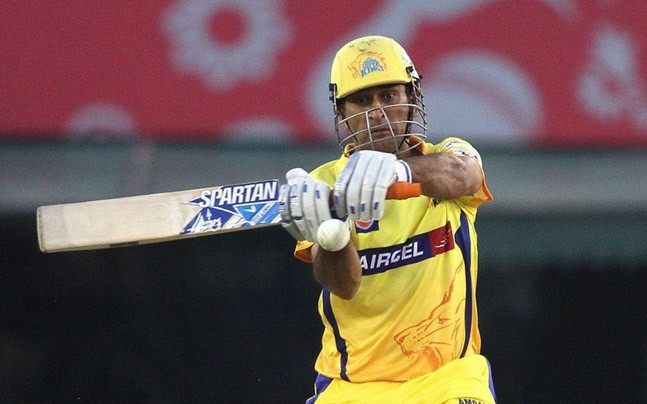 Senior players who are in the middle or last phase of their career often find it difficult to adjust to the pace and energy associated with the 20-over format.

In the past great players like Sachin Tendulkar, Ricky Ponting, Sourav Ganguly, Rahul Dravid, Dale Steyn etc who were the record holders in Test and ODI formats failed to make an impact in T20 cricket. There was nothing wrong with their approach but T20 requires more energy, stamina and also an unorthodox technique which these players (with growing age) failed to adapt. T20 game was introduced in early 90’s, we never know how many records Tendulkar, Ponting, Gangly would have made.

Stephen Fleming, current coach of Chennai Super Kings in Indian Premier League 2018 recently in an interview said that age isn't really a barrier and the older guys in his ranks have shown that they still have a lot to offer.