England won the toss and chose to bat on Thursday ahead of the fourth Test against India at the Narendra Modi Stadium. The visitors are trailing the series 2-1 and are looking to draw level while India are looking to avoid defeat and qualify for the World Test Championship final. 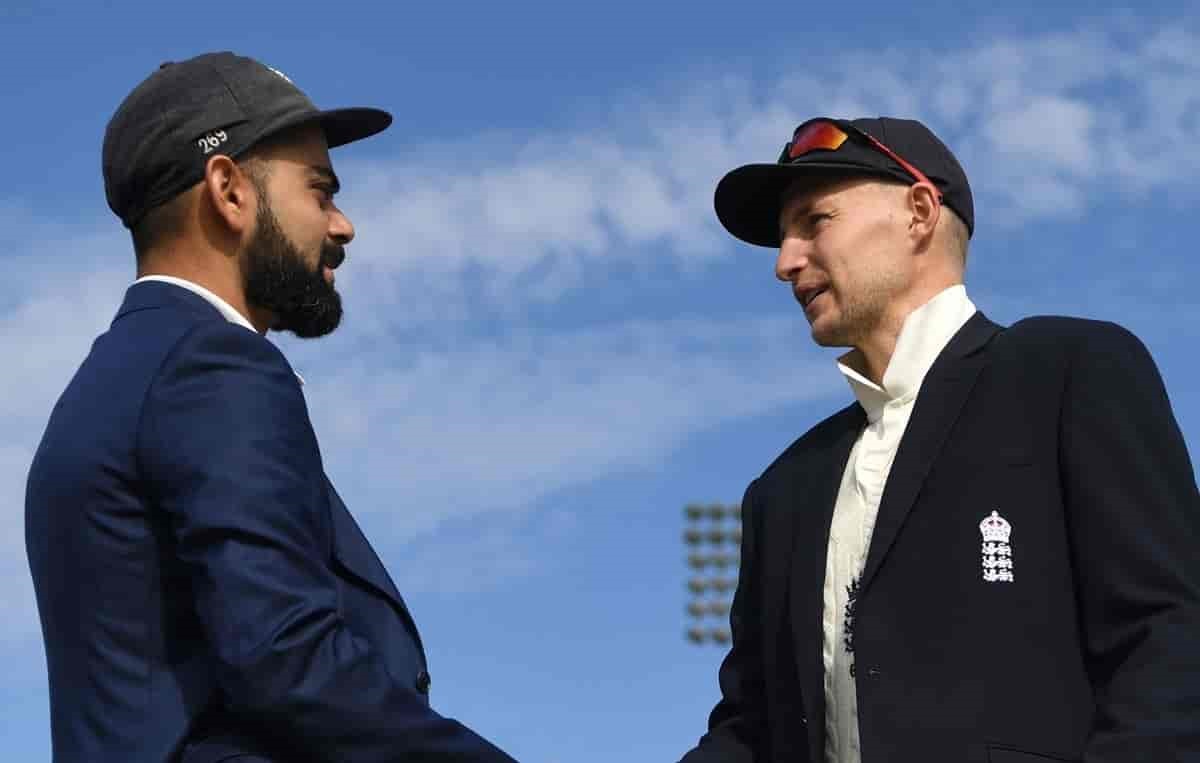