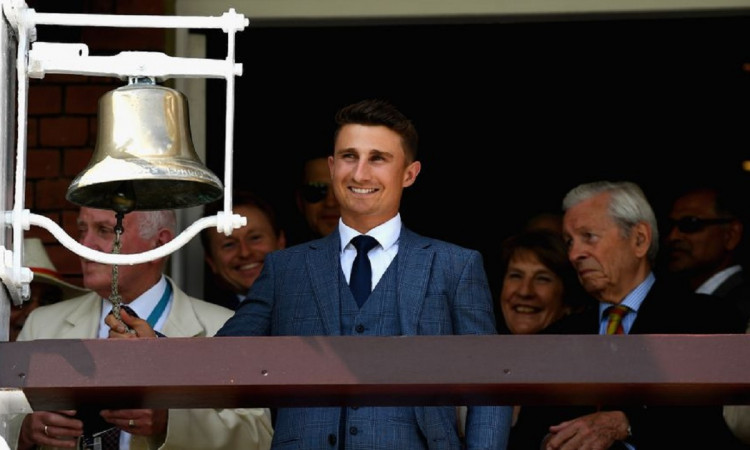 Former England batter James Taylor has left his role as head scout at the England and Wales Cricket Board, the ECB confirmed in a statement on Thursday.

Taylor, 32, was appointed full-time England men's team selector in July 2018 and became Head Scout in April 2021 following a restructure of England's high-performance programme. As Head Scout, he was an integral part of providing information into selection. 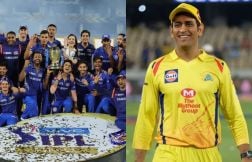