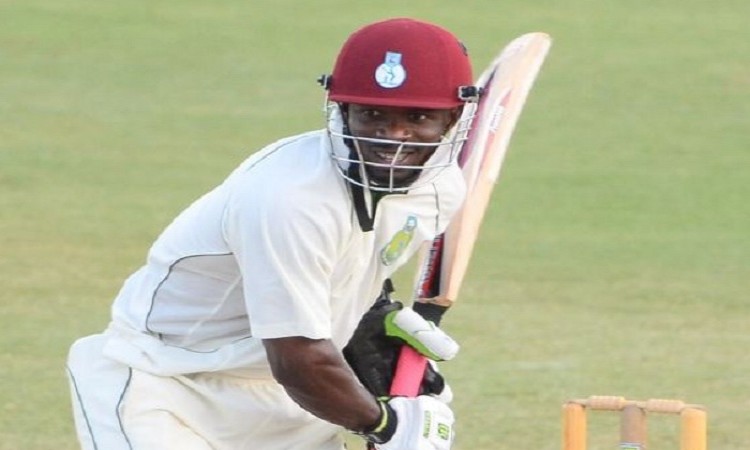 Trinidad, May 25 (CRICKETNMORE) - Top-order batsman Devon Smith has been recalled to the 13-man West Indies squad after a gap of three years for the three-match Test series against Sri Lanka, beginning June 6 at the Queens Park Oval here.

Uncapped wicketkeeper-batsman Jahmar Hamilton has also earned his maiden call-up to the national squad, becoming only the second Anguillan, behind Omari Banks to receive the nod, according to an International Cricket Council (ICC) release.