The first cycle of the World Test Championship(WTC) came to an end on 23rd June when New Zealand beat India in the Final at Ageas Bowl, Southampton. 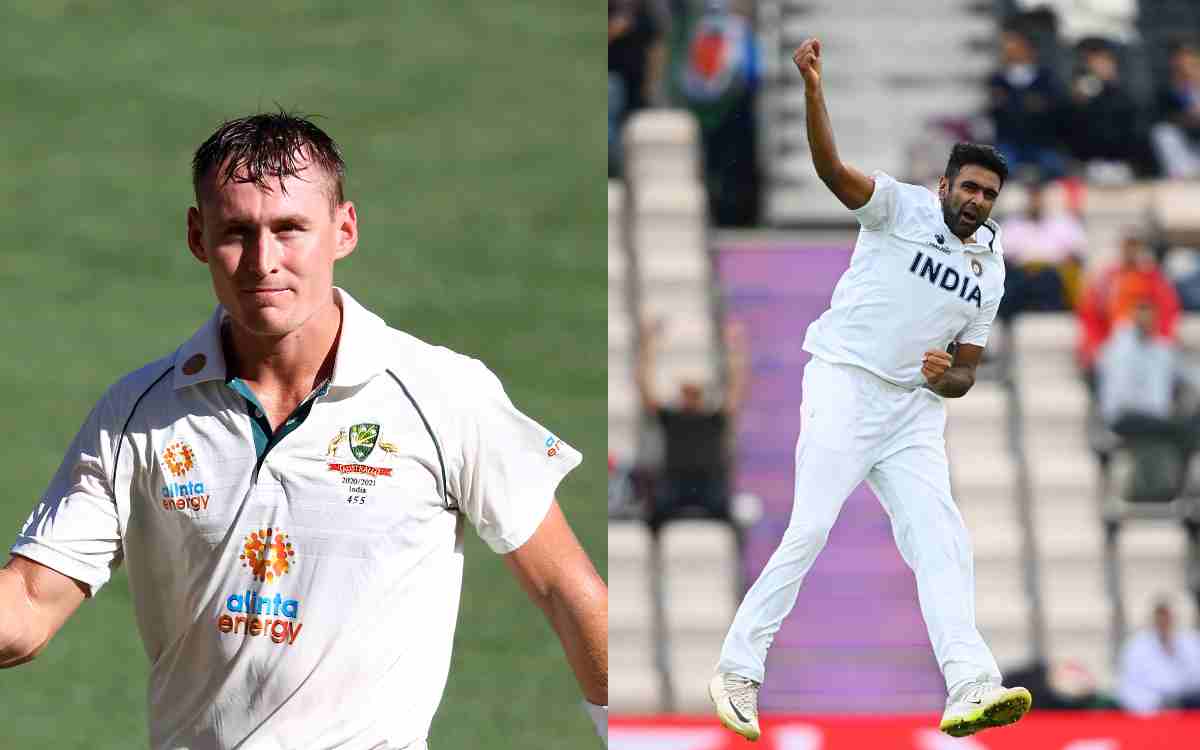 It was a two-year-long journey that had ups and downs for all the teams, especially when the pandemic halted the tournament. All the teams played at least four test series which came under the WTC in the last two years.

Here is the list of batsmen who scored the most runs in the WTC:

2) Joe Root - England Test captain Joe Root is the second on the list of leading run-scorers in WTC. Root amassed 1660 runs in 37 innings he batted in, at an average of 47.42. He scored three centuries and eight half-centuries with the highest score of 228.

3) Steve Smith - One of Australia's best batter smashed 1341 runs in the 22 innings played in WTC. Smith averaged 63.85 in the championship with the highest score of 211. He hit four centuries and seven half-centuries.

4) Ben Stokes - One of the most top-rated all-rounders in the world currently, Ben Stokes amassed 1334 runs in 32 innings he played in the WTC. Stokes averaged 46. He hit four centuries and six fifties with the highest score of 176.

5) Ajinkya Rahane - Indian vice-captain finished with 1159 runs in 30 innings he played in WTC at an average of 42.92. Ajinkya Rahane's highest score was 115. Rahane hit three centuries and six half-centuries.