In the recently concluded tour between India and England, Kuldeep Yadav and Yuzvendra Chahal had a difficult series with the ball. 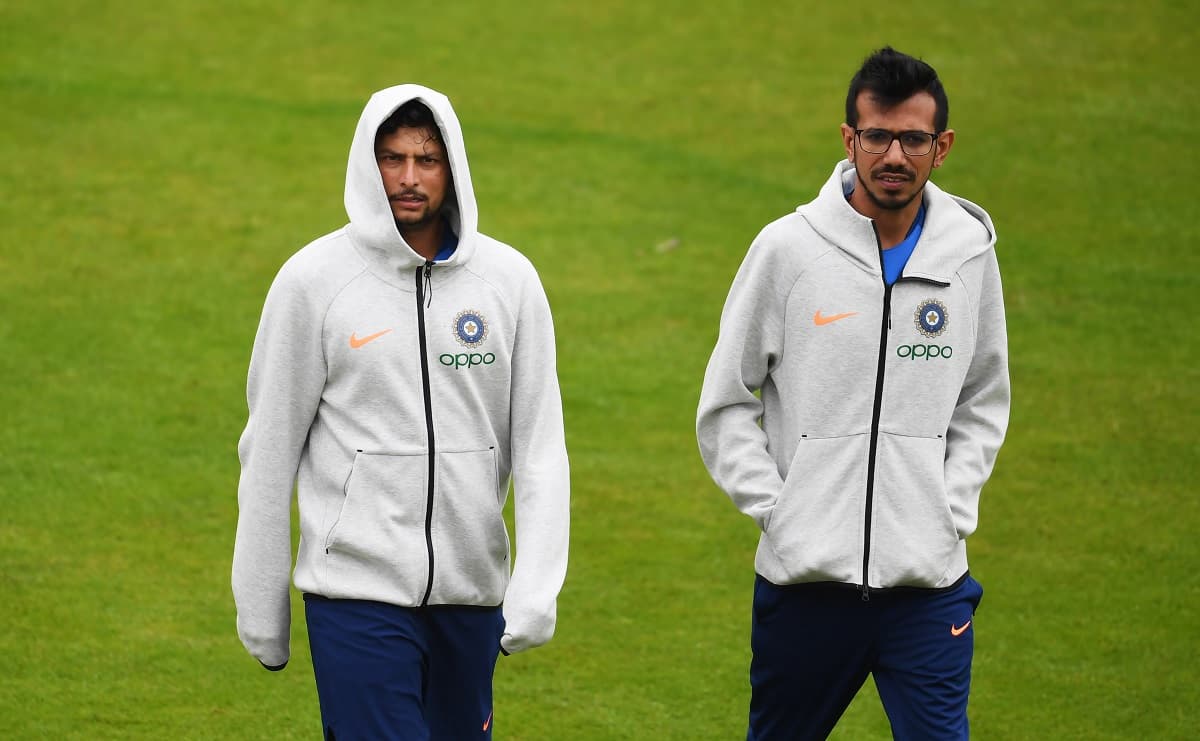 Yuzvendra Chahal played the first three of the five T20Is and took three wickets at an average of over 39 with an economy of 9.91. Kuldeep Yadav, on the other hand, played two ODIs in which he conceded 152 in 19 overs he bowled without taking any wicket. Yadav played one test as well where he only bowled 12.2 overs and took two wickets at an economy of 3.32.

The KulCha (Kuldeep Yadav and Yuzvendra Chahal) as a pair is India's one of the most successful spin duos in the recent past in the limited-overs format. Since the debut of Kuldeep in 2017, the two have combined to take 152 wickets in both ODIs and T20I at an average of 19.84 and struck at a rate of 20.62 with an economy of 6.34.

There is this popular theory that the major success of KulCha was because of MS Dhoni behind the stumps. In 30 innings, when Dhoni was behind the stumps, KulCha combined to take 149 wickets at an average of 19.81 at a rate of 20.5 with an economy of 6.38.

While this theory might be true in a few matches, with an experienced wicket-keeper behind the stumps, a bowler especially a spinner do feel a bit confident but it is more because of the overall trend with wrist spinners being impactful during that phase.