What To Expect At Hobart - Venue For Pink Ball Ashes Test

AUS v ENG: The final test of the Ashes will be played at Bellerive Oval, Hobart, where the English side will play its first-ever test match, and that too with Pink Ball under lights against fired-up Australian side looking to finish the series on a high. The series is currently led by Australia 3-0 after England managed to draw the 4th test. 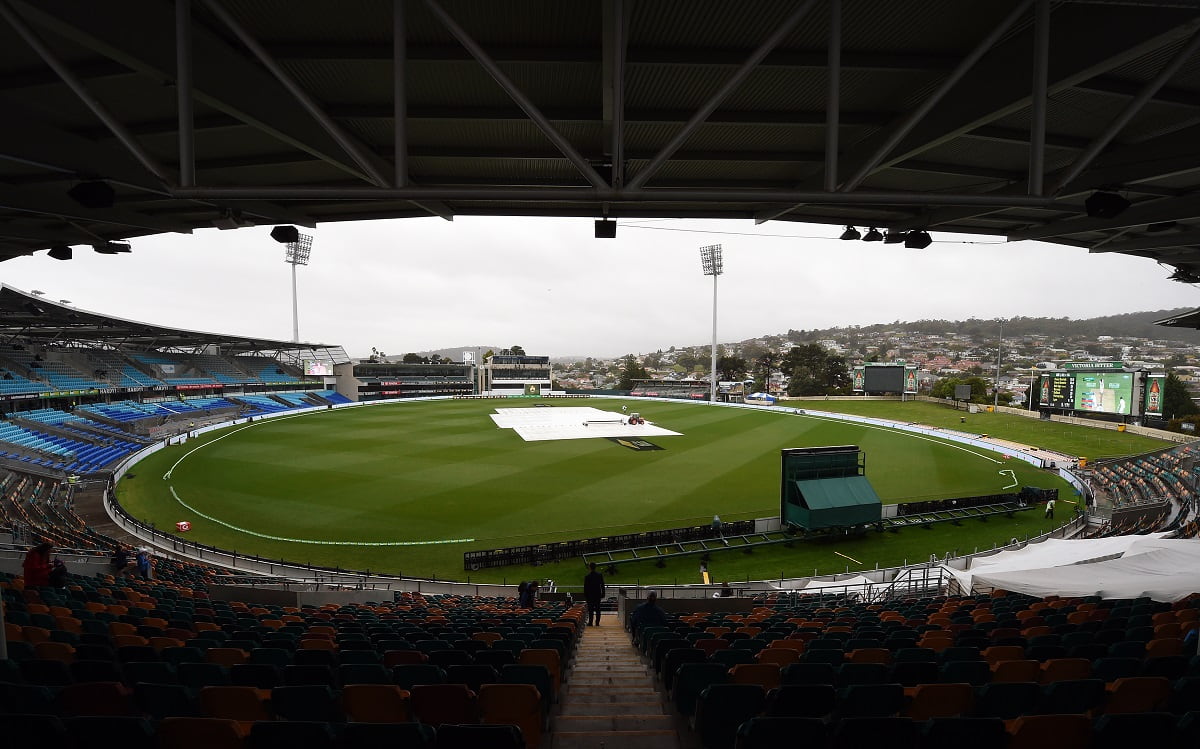 Hobart has hosted 13 test matches so far and the last test was played here in 2016 against South Africa, which the visitors won convincingly.

In 13 tests, 11 have achieved a result(win or loss) while 2 games have been drawn. The team winning the toss has opted to bat first 8 out of 13 times. The team batting first has won eight games while the one fielding has won three.

Hobart has never hosted a Day/Night Test but historically, this ground can be handy for the batters. A bowler averages 34.03 at Hobart - second highest after Adelaide - and concedes 3.12 runs per over - highest among all the venues this series.

Pace bowling average is also the highest at this venue - 34.86. However, the spinners could get a bit of help here; they average 31.51 - the least among the venues in this series. One downside of this venue for the bowlers is the number of runs being scored.

Throughout the five days, runs are expected to come at a good rate. Both the teams would want to pick at least one bowler that could do the holding job from one end otherwise it would be difficult for the teams to stop the run-scoring.

The first three days are expected to get interrupted with rains while the last two days will be cloudy.