AUS v ENG: The 1st Ashes test between Australia and England will begin from 8th December at the Gabba in Brisbane. Australia will be defending the Ashes. 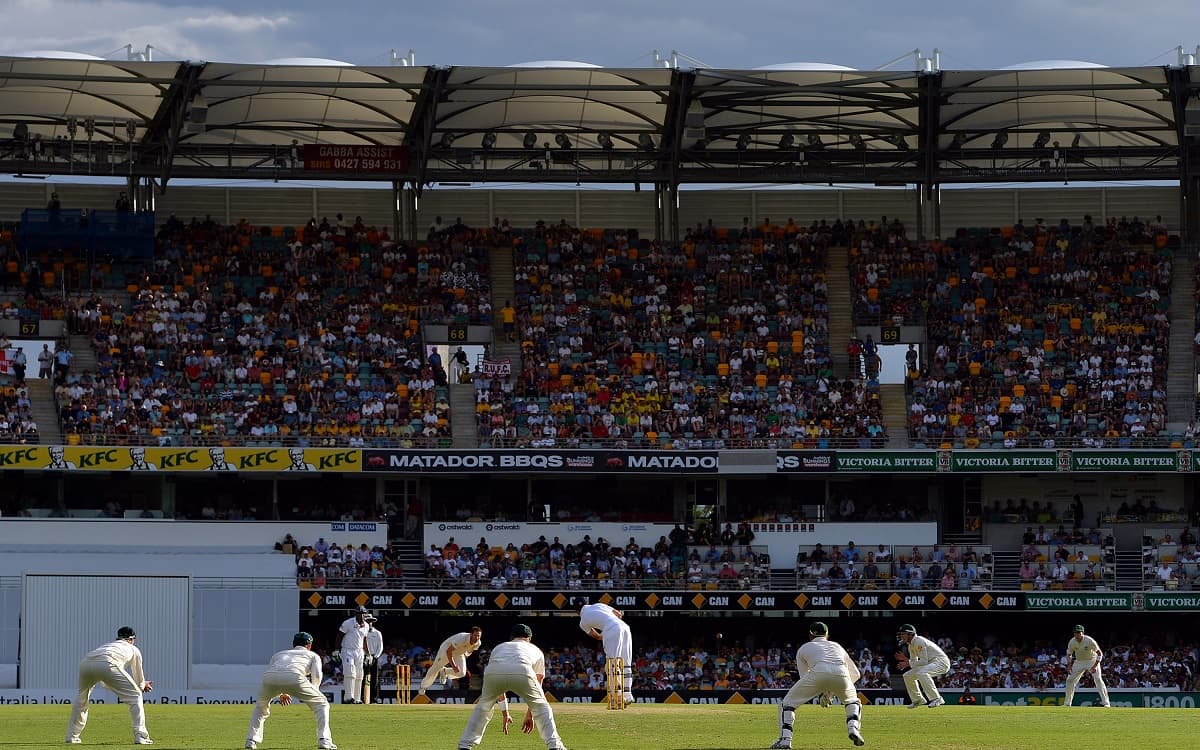 Gabba has hosted a total of 63 test matches so far in which 49 matches have had a result while 13 matches have ended in a draw. 40 times a team winning the toss has opted to bat first. However, winning the toss doesn't guarantee a win here as the team batting first has won 25 games while batting second has won 24.


WATCH: Incredible Effort From Mitchell Santner Earns Him An Award Despite Not Being In Playing XI

In the last decade, 10 matches have been played at the Gabba in which six times the team batting second has won the match while one match ended in a draw. The average first innings score has been 366 in the last ten years.

Overall, Gabba has been an excellent batting track. Among the four confirmed venues of Ashes 2021-22, Gabba has the third-highest average for a bowler to take wickets - 32.52 while it takes more than 70 balls for a bowler to pick one wicket.

The pitch gradually deteriorates as the match goes on which brings in spinners into play but so much. The pitch still has enough for the batters to score runs at more than 2.6 RPO. The best time to bowl is on the 3rd and 4th day of the test. In the third innings, bowlers pick wickets every 65 balls at an average of 29.67.

The teams would want to bat as long as possible and set up a big target for the team batting in the 4th innings as no total is safe here. In the last test played here, India chased 328 on the final day of the test.