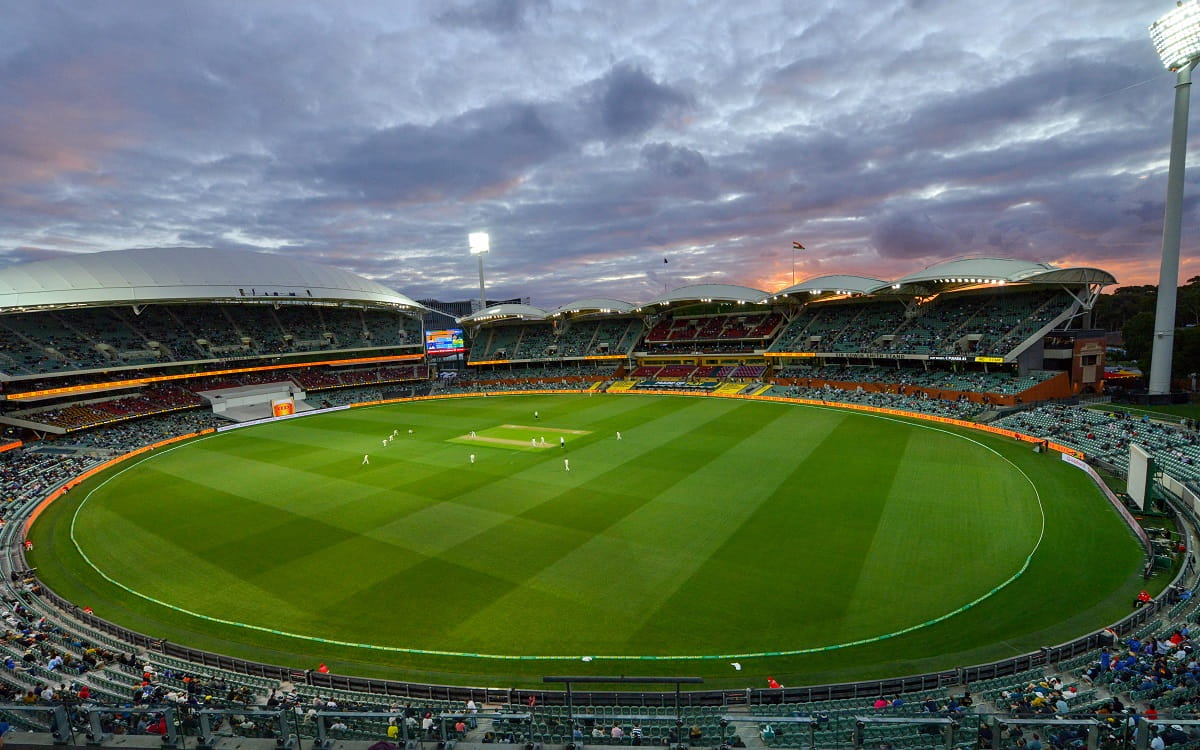 AUS v ENG: The 2nd Ashes test between Australia and England will begin from 16th December at the Adelaide Oval. It will be a Day/Night test, to be played with the pink ball.

However, when it comes to Day/Night Tests, Adelaide has hosted five games where teams have opted to bat the first four times but have only managed to win twice. The sample size is small but Australia has won all five games here despite losing the toss four times.

Adelaide is a run-scoring ground. The bowlers have to be of top quality to pick wickets and contain runs here.  While the pacers average 33.15 here, spinners concede 42.01 runs before picking a wicket - the highest among MCG, SCG, and the Gabba.

When it comes to the D/N test, the pacers get more lethal and average falls to 25.29 whereas spinners become a liability for the captain, averaging 44.6 and conceding nearly 3.45 runs per over.

For a team to play a spinner, it needs to be top quality. Only three spinners, who have bowled at least 10 overs in the D/N test at Adelaide, have an economy of less than three - Nathan Lyon, R Ashwin, and Dilruwan Perera.

England might opt for a full pace attack due to the lack of run-saving spinner in the squad and also the conditions and pink ball suits their style of bowlers. James Anderson and Stuart Broad are likely to be back in the playing XI, considering the conditions. Jack Leach may not find a place here.

Conditions are expected to remain more or less the same on all days. There will be enough for both bowlers and batters to make use of. The team with more all-round value will come out on top.