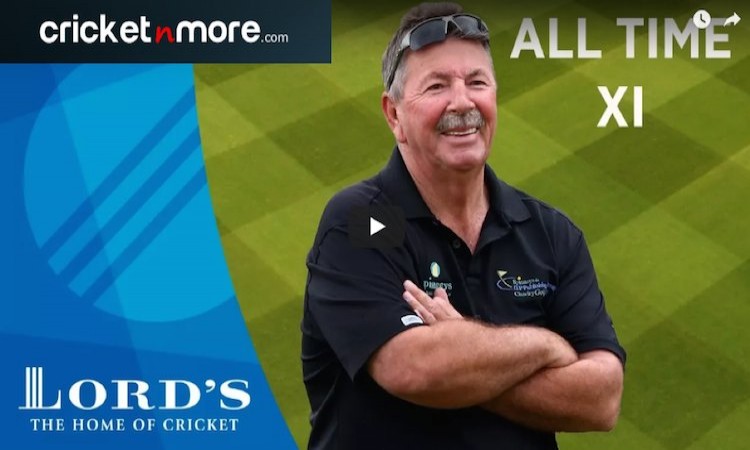 Feb.8 (CRICKETNMORE) - Former Australian Cricketer and one of the most respected wicketkeepers to have ever played international cricket, Rodney Marsh picks up his All time XI on Lords Youtube Channel.