A look at Virat Kohli's Test career as the batter prepares to play his 100th test for team India, his top test knocks and records as a captain. 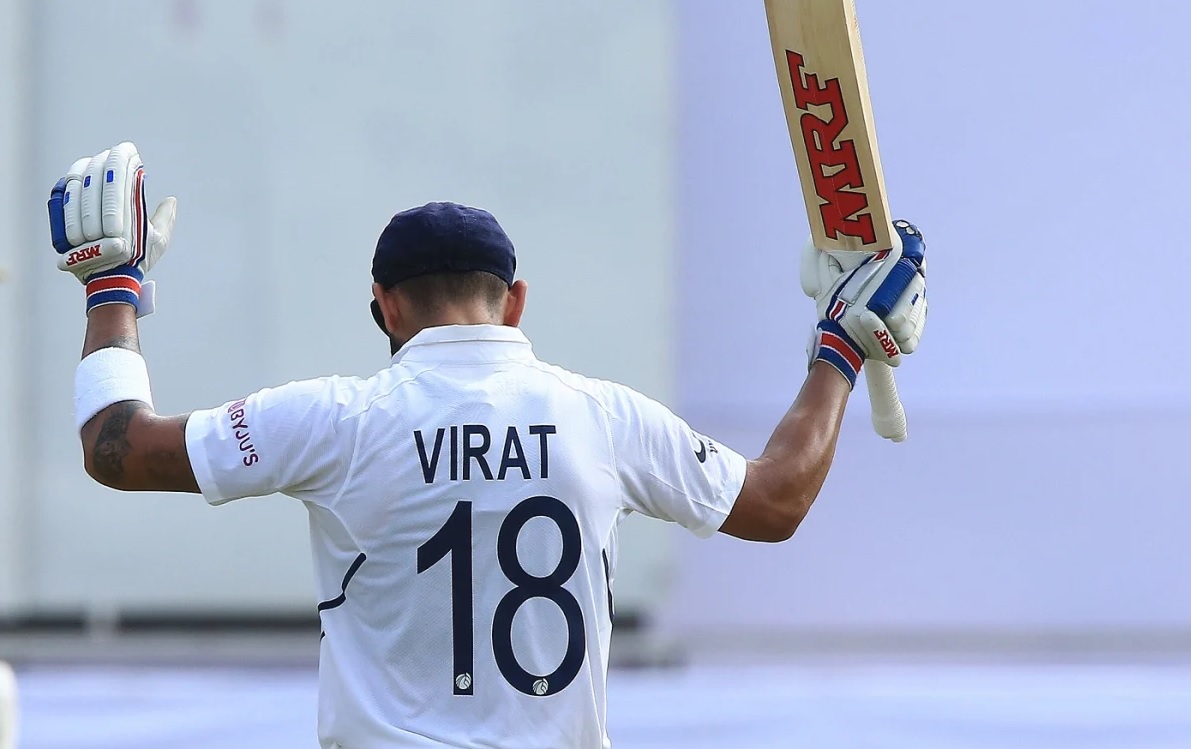 Former Indian captain and U19 World Cup-winning captain, Virat Kohli is set to play his 100th test match for team India on March 4th (Friday). As Kohli will take the field against Sri Lanka in the 1st test of the 2-match series, he will become the 71st player in the world and 12th Indian to play 100 test matches for the team.

Virat will join an elite list of Indian cricketers with 100 test caps - Sachin Tendulkar, Rahul Dravid, Sunil Gavaskar, VVS Laxman, Virender Sehwag, Sourav Ganguly, Dilip Vengsarkar, Kapil Dev, Anil Kumble, Harbhajan Singh & Ishant Sharma. The 33-year old batter has taken an extra liking for the longer format and has given his best every time he came on the field for the team.

Virat Kohli made his test debut against West Indies in 2011. However, young Kohli couldn't perform as his reputation suggests he might have, scoring 19 runs in his first test match. However, over a period of 11 years, Virat Kohli will be playing his 100th test which is a testament to his excellence in the format.

The Indian batter has registered 7,962 runs to his name in 99 matches, averaging 50.9 with 27 hundreds and 28 fifties, including 6 double centuries. Let's have a look at various records held by Virat Kohli in Test cricket, followed by his top 5 batting knocks in his international test career.

Virat became only the second player after Greg Chappell to score twin hundreds on his captaincy debut. In the 1st test at Adelaide, which was also Virat's captaincy debut, the batter scored 115 runs in the 1st innings as India replied with 444 to Australia 517/7 d. After the hosts declared their second innings on 290/5, setting a target of 364 runs for the Indians, Virat Kohli led a battle for a losing cause with his 141, but apart from Murali Vijay (99), none of the other batters were able to cross the 25-run mark as India lost the match by 48 runs.

Kohli ranks second amongst captains with the most centuries in test cricket. The Indian batter has registered 20 Test centuries while former South African captain Graeme Smith is the only captain ahead, with 25 centuries.

Since his debut, Kohli has scored 27 centuries. Only Australian batter Steve Smith has as many centuries, and are more than Kane Williamson, David Warner and Joe Root's century count.

The energetic and charismatic Delhi-born has led India in most test wins as captain, winning 40 out of 68 matches with a win percentage of 58. Out of these, 24 wins have come at home for team India.

Let's have a trip down memory lane as we reminisce 'King' Kohli's top knocks in test cricket on the next page.