Top Five Longest Sixes In The History Of IPL, 1 Bowler In The List

Indian Premier League(IPL) is one of the top T20 cricket leagues in the world. Players from all over the world come to play the league to showcase their skills in front of the cricket-loving crowd. Batsmen, in particular, entertain the audience with massive sixes which even go out of the stadium in some cases. 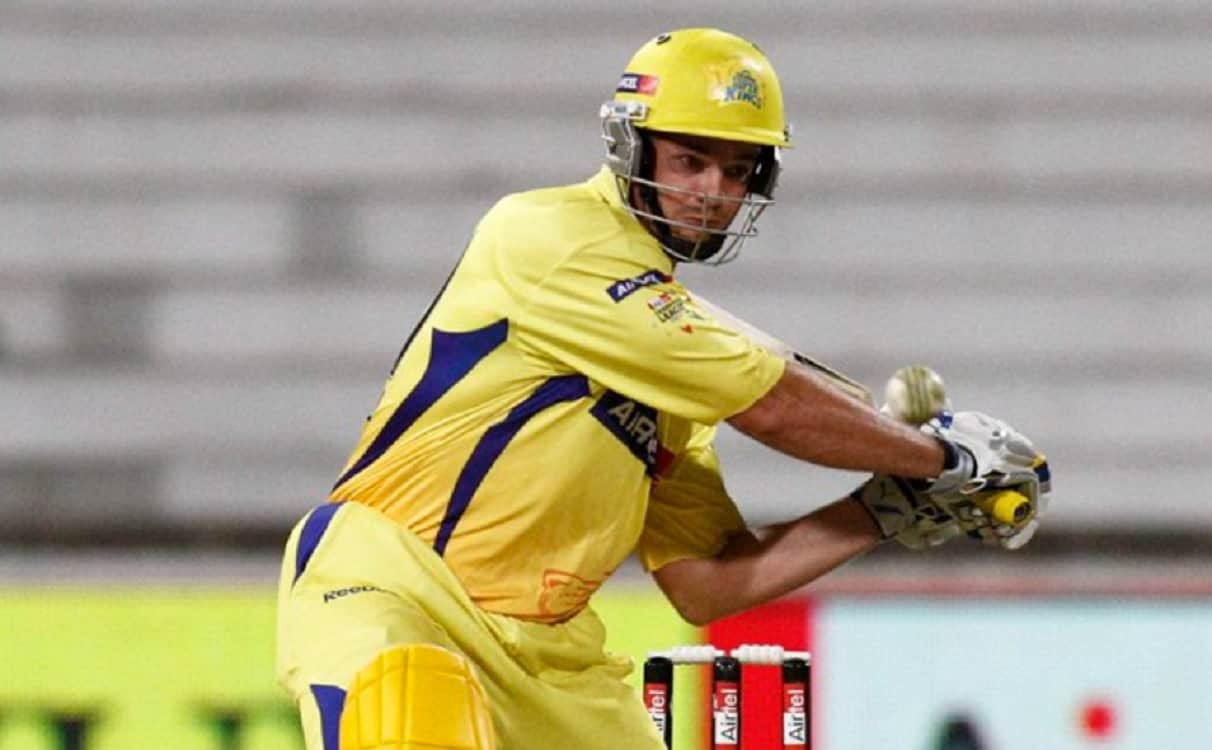 Here is the list of the top five longest sixes in the IPL History:

The record to hit the longest six in IPL is with South Africa's Albie Morkel, who smashed a 125-m long six in IPL 2008 while playing for Chennai Super Kings(CSK). It was Deccan Chargers bowler Pragyan Ojha at the receiving end. The record is still intact after 13 years.

The second-longest six in the history of IPL was hit by former Indian fast bowler Praveen Kumar. He hit a 124-m long six against Mumbai Indians' legendary bowler Lasith Malinga in IPL 2011 while playing for Kings XI Punjab(KXIP).

Australia's legendary wicket-keeper batsman Adam Gilchrist is the next name on this list. Gilchrist hit a 122-m long six while playing for Kings XI Punjab in IPL 2011. Charles Langeveldt of Royal Challengers Bangalore(RCB) was the bowler at the receiving end.

New Zealand's hard-hitting middle-order batsman Ross Taylor smacked a 119-m long six in IPL 2008 while playing for Royal Challengers Bangalore. Taylor's countrymate Jacob Oram, who was playing for Chennai Super Kings at that time, was at the receiving end.