Top Five Highest Scores Hit In The History Of IPL

Indian Premier League(IPL) is one of the best T20 leagues where batsmen from all over the world come to showcase their power-hitting skills. When these power-hitters combine to form a full force, something majestic is bound to happen. 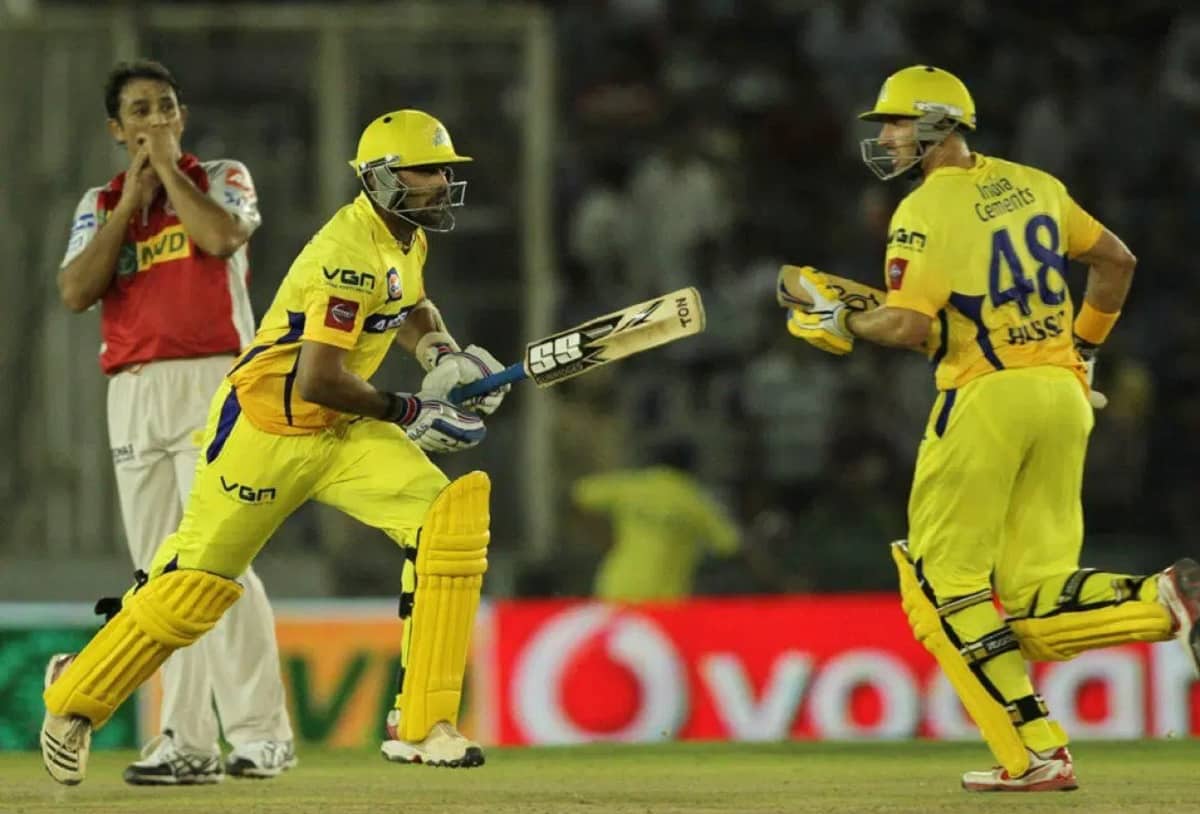 Here is the list of the top five highest scores made in the history of IPL:


Top Five Fastest Fifties Hit In The History Of IPL, 1 Bowler In The List

In only the second match of the inaugural IPL in 2008, Chennai Super Kings(CSK) had smacked 240/5 against Punjab Kings(then Kings XI Punjab). Michael Hussey scored an unbeaten 116 off 54 balls with the help of eight fours and nine sixes.

In Response, KXIP could only manage 207/4 and lost the match by 33 runs. James Hopes' 71 off 33 balls went in vain. Hopes' innings included ten fours and three sixes.

In IPL 2018, Kolkata Knight Riders(KKR) scored 245/6 against Kings XI Punjab in the Holkar Stadium. Opener Sunil Narine hit 75 runs from 36 balls with the help of nine fours and four sixes while Dinesh Karthik scored a quickfire 50 off 23 balls which included five fours and three sixes.

In reply, KXIP tried hard but could only manage 214/8 at the end of the 20 overs and lost the match by 31 runs. KL Rahul smashed 66 runs in just 29 balls with the help of two fours and seven sixes.

Chennai Super Kings, in IPL 2010, scored 246/5 against Rajasthan Royals in MA Chidambaram Stadium. Murali Vijay hit a stormy 127 from 56 balls with the help of eight fours and 11 sixes. He added 152 runs in 66 balls with Albie Morkel, who scored 62 off 34 balls which included three fours and five sixes.

Rajasthan Royals tried their best to chase the target but could only manage 223/5 at the end. Naman Ojha hit an unbeaten 94 from 55 balls with the help of eight fours and six sixes while Shane Watson smashed 60 in 25 balls which included five fours and five sixes.

IPL 2016 saw Royal Challengers Bangalore score 248/3 against Gujarat Lions at M Chinnaswamy Stadium. Virat Kohli and AB de Villiers added 229 runs for the second wicket - the highest partnership in T20 history for that wicket. Kohli smashed 109 in 55 balls with the help of six fours and eight sixes while de Villiers hit 129 off 52 which included 10 fours and 12 sixes.

There was a Gayle Storm on the afternoon of April 23, 2013, at Chinnaswamy Stadium, Bangalore as Royal Challengers Bangalore smashed the highest IPL score - 263/5 against Pune Warriors India.

Chris Gayle smacked unbeaten 175 runs in just 66 balls with the help of 17 sixes and 13 fours, hitting the fastest T20 century on the way. In reply, Pune struggled their way to score 133/9 as RCB won the match by 130 runs.