India is set to host West Indies for 3-match ODI series starting February 6 (Sunday). As both teams look to sort their combination, we can expect high firepower from the players trying to solidify the 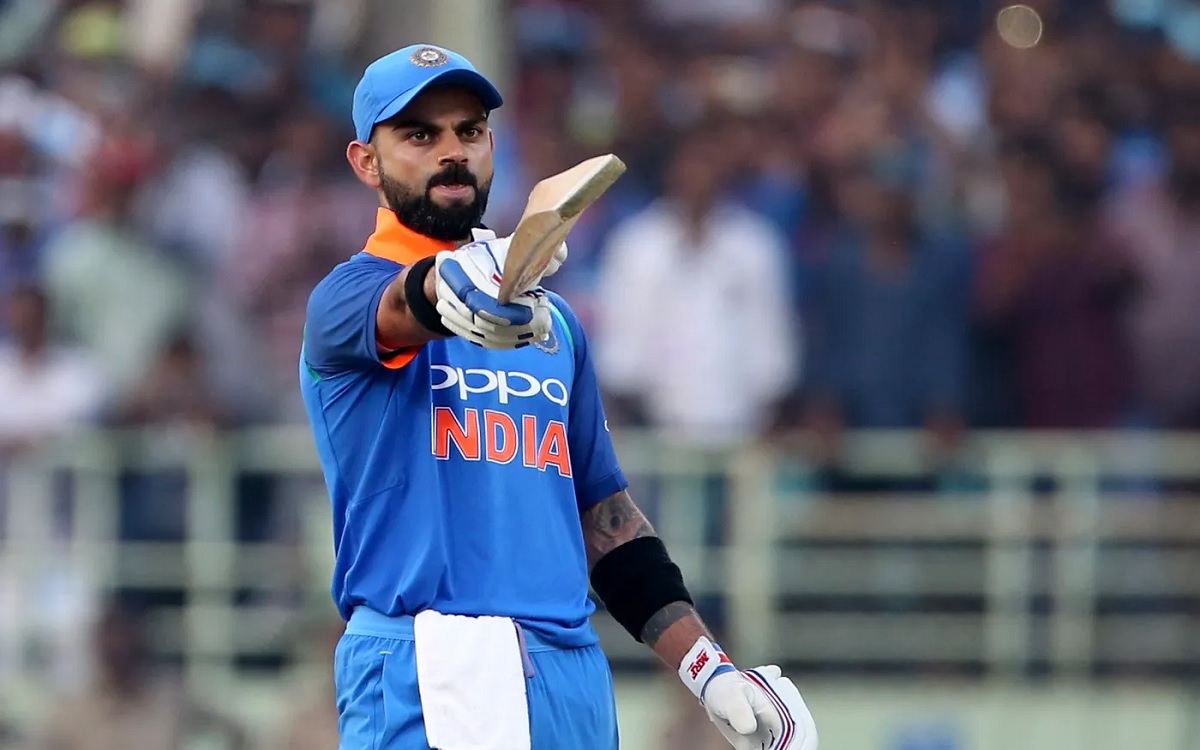 India is set to host West Indies for 3-match ODI series starting February 6 (Sunday). As both teams look to sort their combination, we can expect high firepower from the players trying to solidify their place, keeping 202 World Cup in mind.

Both the teams - India & West Indies, are struggling to find the right team to perform desirably in the ODI World Cup, to be held in India in 2023. As most of the Indian pitches are batter-friendly, teams would look to develop a batting unit that can fire throughout the 50 overs.

Let's have a look at the top 5 highest run scorers in India vs West Indies ODIs since 2000.

In the 3rd ODI at Basseterre in 2006, India posted 245/9 after opting to bat first, courtesy of half-centuries from Sehwag (97) and Mohammad Kaif (61). However, Sarwan's unbeaten knock of 115* guided the hosts to a 4 wicket victory with a ball left.

His best of 140 came in the 4th ODI in Ahmedabad in 2002. West Indies posted 324/4 in 50 overs, powered by Gayle's ton and Sarwan's unbeaten 99. However, India managed to win the match by 5 wickets with 14 balls in hand. Rahul Dravid scored an unbeaten 109 to take team India to victory.

Former Indian captain and one of the greatest batter of his generation, Virat Kohli has scored the most runs in India vs West Indies ODIs. Kohli has amassed 2,235 runs in 39 matches against West Indies, averaging an astounding 72.09 with a strike rate of 97.34.

In an edge of the seat thriller between these two sides in the 2nd ODI at Vishakhapatnam in 2018, Virat Kohli played his best knock of 157* against this side. With this captain's innings and a 73-run knock by Rayudu, India posted 321/5 in the first innings.

However, Windies' Shai Hope's unbeaten 123 and Hetmeyer's 94 helped West Indies stop India to a tie in this match.