England beat Sri Lanka in the 2nd test match, played at Galle, and won the series 2-0. Joe Root was declared player of the series for the 426 runs he made during the two matches. 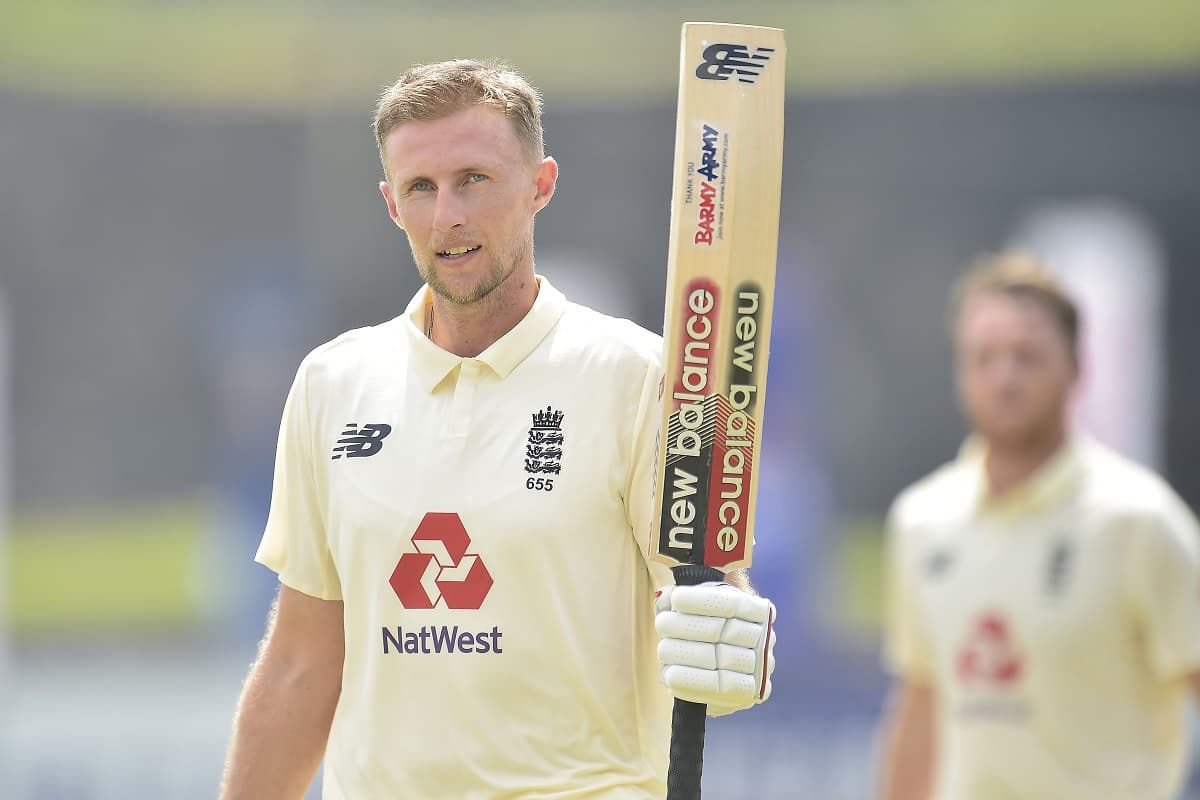 Here are the top records made during the second test match between Sri Lanka and England.


'Pick Your Best Team': Hussain Has Some Advice For Root Ahead Of India Series

1) Sri Lanka got all out for 381 in the first innings. It was only the 2nd instance in the last 25 years on Sri Lankan soil where the pacers picked up all ten wickets in a Test inning. The last time this happened was in Sri Lanka’s first innings in the 2001 Kandy Test which was also recorded by the England pace bowlers (Darren Gough – 4, Andy Caddick – 4, and Craig White – 2)

3) Lasith Embuldeniya’s seven-wicket haul in England’s first innings was the first for Sri Lanka in Test cricket since Rangana Herath (8/63) during the 2016 Harare Test against Zimbabwe. Embuldeniya is now only the 6th player to bag a 7-wicket haul for Sri Lanka in Test cricket and the 3rd after Muttiah Muralitharan and Herath to do so at the Galle Stadium. He has also become the 2nd Sri Lankan with a 7-wicket Test haul against England after Muralitharan, who has four such hauls.