Sir Garry Sobers, who celebrates his birthday on 28th July, is arguably the greatest all-rounder of all time. The "King Cricket" was once described as a 'five in one cricketer' by Donald Bradman himself. 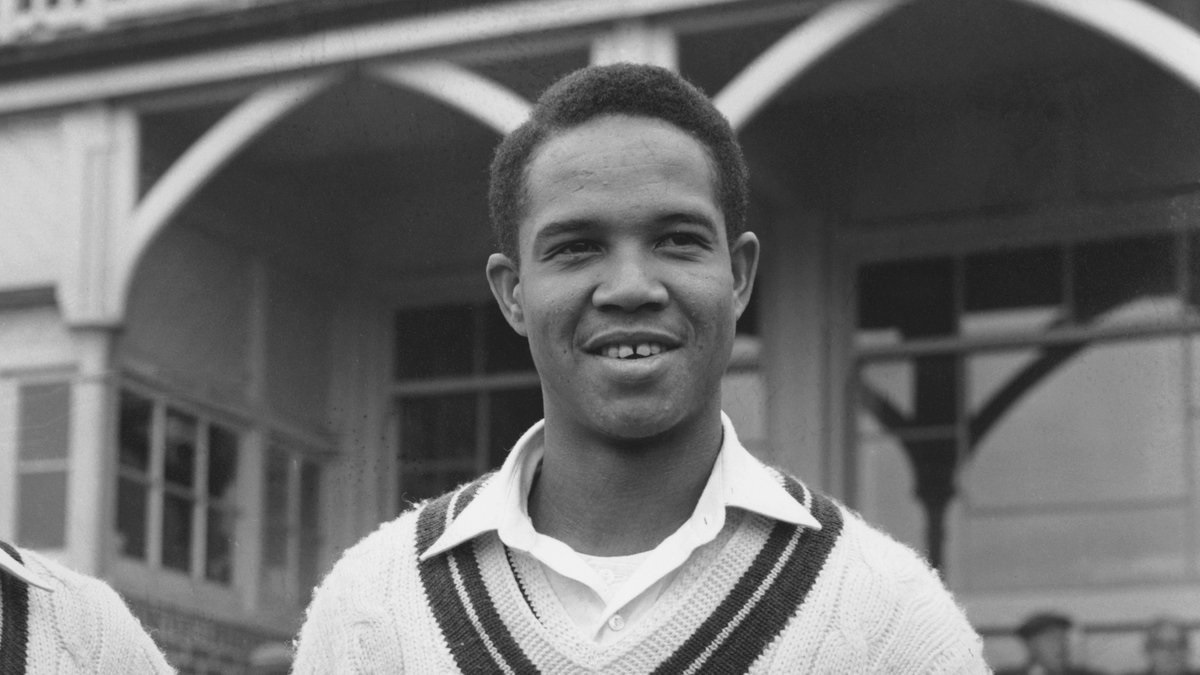 Here are some interesting facts, trivia, and records about Sir Garry Sobers:

1) Garfield St Aubrun Sobers was born in 1936 to Shamont and Thelma Sobers of Bridgetown, Barbados, and was the fifth of six children. Sobers was only five when his father died at sea in January 1942, after his ship was torpedoed by a German U-boat.

2) Sobers was born with two extra fingers - one in each hand. He, however, removed both of them by himself with the help of a catgut and a sharp knife.

3) Garry Sobers started playing with the "big guys" very early. He made his first-class debut at the age of 16 in a tour game against India in 1952-53. He played his second first-class game after nearly a year against Marylebone Cricket Club(MCC). His third first-class game was his test debut against England.

4) Sobers was playing a street match with his friends when a cable from West Indies Cricket Board arrived, asking him to join the side for the fourth test against England at Trinidad.

5) Young Garry Sobers had shown promise and potential as a batter but had failed to convert his starts. In his first 22 test innings, he had scored in double figures 18 times, with the best score of 66. In 1958, Sobers finally scored his maiden test century but he didn't stop. He continued to smash the bowlers around the park and went on to score 365 not out. At 21 years and 216 days, he remains the youngest triple-centurion. He was the first batter in test history to convert his maiden test ton into a triple ton.

6) On 31st August 1968, Gary Sobers became the first batter ever to hit six sixes in an over. This feat came while he was playing for Nottinghamshire against Glamorgan. Malcolm Nash was the bowler at the receiving end.

7) In 1973, Sobers finished the day on 31 not out against England in a test match at Lord's. At night, he went to a party with Clive Lloyd that continued till the next morning. Sobers came to bat the next day and went on to score an unbeaten 150. In between, he had to retire for a toilet break. In the pavilion, he took medicine, and two glasses of port and brandy mixed.

8) Sobers was an all-rounder in a true sense. He started as a left-arm orthodox spinner, became a regular contributor with the bat, developed as a left-arm wrist-spinner but also bowled medium pace, and was an acrobatic fielder.