Should Teams Change Approach While Batting First In Dubai?

Dubai has been a straightforward venue in this T20 World Cup. Win the toss, bowl first, and win the match. The venue will be hosting the Pakistan vs Australia semifinal and the World Cup final as well 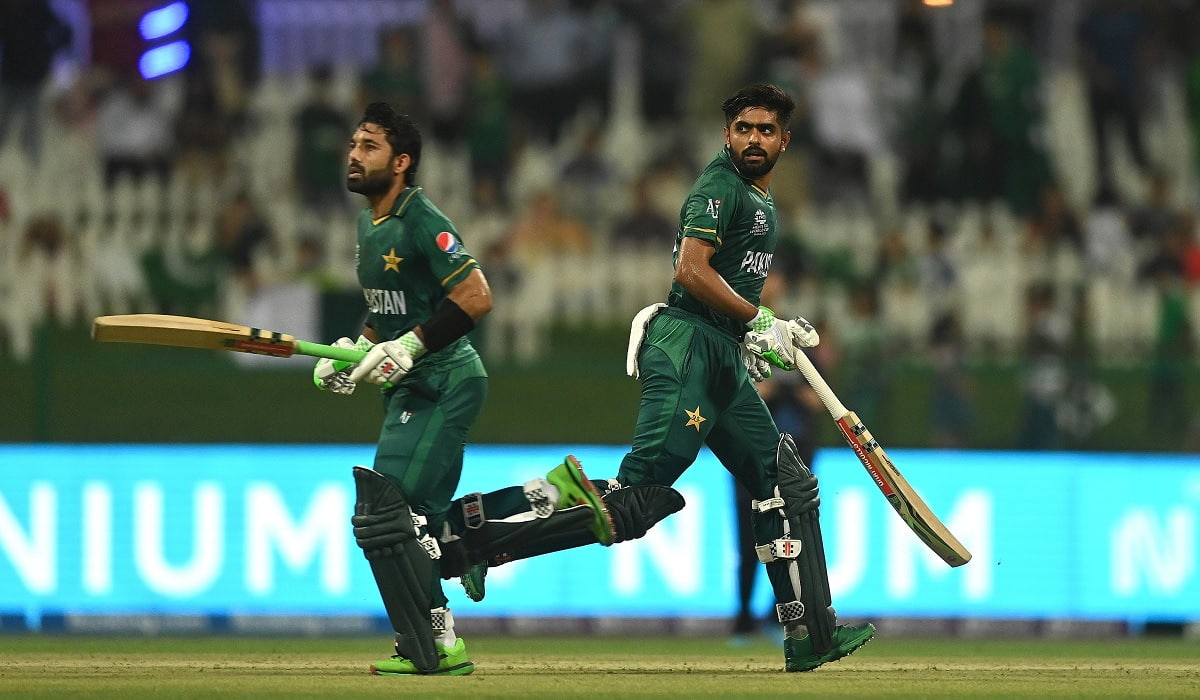 Dubai has been a straightforward venue in this T20 World Cup. Win the toss, bowl first, and win the match. The venue will be hosting the Pakistan vs Australia semifinal and the World Cup final as well on Sunday, in which New Zealand has already booked their place.

The toss factor has been massive in Dubai. Out of 11 matches played so far, nine games were won by the team which won the toss. All of them had one point in common, they opted to bowl first. In the other two matches, Afghanistan opted to bat first and lost; Scotland opted to bowl first in a day game against New Zealand.

The dew factor gives the side batting second advantage after restricting the team batting first at a modest total. The average first innings score in Dubai is 134, in this World Cup it has been 130.

Australia and Pakistan will be playing tonight in Dubai and once again the toss will be a massive factor.

Pakistan have paced their innings in the T20 World Cup very smartly. While most teams tried to make most of the powerplay, Pakistan have a run rate of 5.83 - the lowest - but the highest average - 84.5.

What this massive average has meant is, Pakistan have made sure they don't lose wickets early at the cost of scoring runs. In the subsequent phases - middle overs and death overs - Pakistan have scored at a run rate of 8.24 in the middle and 14.58 at the death.  If they bat first in Dubai, Pakistan will try to maintain this approach only that has reaped rewards for them so far in the tournament.

Australia have maintained their 7.5 run rate in the first 15 overs of the innings so far in World Cup, however, they have batted four times in the second innings. In the only innings they batted first, it was in Dubai, and they struggled.

As argued earlier, Australia either need to conserve wickets in the start even if it costs them a few runs or they need a middle over power-hitter in the form of Josh Inglis to boost the runrate.

Australia might need to go the Pakistan way if they bat first give themselves a chance to in the 2nd innings and break the toss jinx.