Why Did Odean Smith Bowl That Over To Andre Russell? 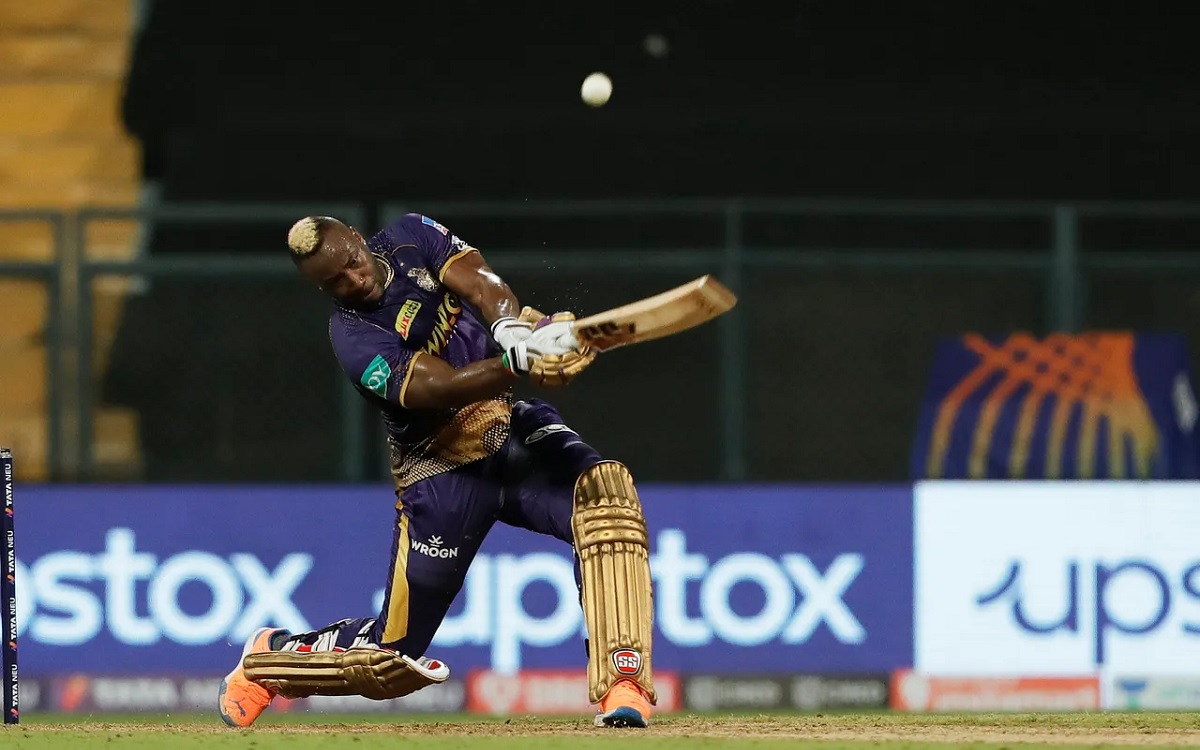 The 8th match of the IPL 2022 finally saw glimpses of old Andre Russell which we missed in the last two seasons. Russell's unbeaten 70 was mix of smart batting and brutal hitting as he helped KKR sneak out of a tricky situation and win the match with 33 balls to spare.

Batting first was always going to be a tough task, not because of the pitch but to set a total that could be defended taking dew in account in the second innings. KKR found themselves lucky to win the toss and had no problem in bowling first.

Umesh Yadav once again got the breakthrough with the new ball, taking out Mayank Agarwal in the first over. Bhanuka Rajapaksa joined Shikhar Dhawan at the crease - two left handers. Rajapaksa smacked 31 off 9 balls inside the powerplay but the cameo was cut short as Shivam Mavi, despite being hammered for 22 runs in first four balls, continued bowling hard lengths that finally paid off.

Not seeing enough movement and seeing Liam Livingstone walking inside the powerplay, Umesh was taken off and Varun Chakaravarthy was given the ball in fifth over. Tim Southee bowled the sixth and got Dhawan out before the restrictions got over. PBKS scored 62/3 in powerplay.

Varun and Sunil Narine found grip from the surface. Livingstone had the choice to either go full offensive mode or build the inning; he chose the former. Umesh was used in middle overs and bowled hard lengths at wide lines; it took out Livingstone.

Shahrukh Khan was also taken out in the similar fashion by Southee as PBKS' shallow batting depth got exposed. Kagiso Rabada's late charge helped them get to 137 before getting bowled out.

PBKS had to attack from ball one to make a match out of a low-score. Kagiso Rabada was given three overs in the powerplay and he got Ajinkya Rahane out. Rabada vs Rahane was always going to end up in bowler's favor due new ball movement and batter's not-so-good record vs high pace.

Venkatesh Iyer's SR vs high pace is below 90 and as expected, Odean Smith got him out. Sam Billings came in at number four ahead of Nitish Rana to counter pace. Shreyas Iyer showed intent vs pace and got KKR to 51/2 in the powerplay.

Like Varun and Narine, Rahul Chahar also found grip in the surface. Chahar bowled quick leg spinners to Shreyas, who has got out 17 times vs bowls at speeds above 90 kmph in recent times. Chahar got Iyer out in the 7th over.

Chahar doesn't bowl googly a lot. His first ball to Rana was leg spinner which got defended but on the second ball, the left hander played for the googly but it went straight. Rana - the spin hitter, got out on a duck, leaving KKR struggling at 51/4 in seven overs.

Andre Russell and Sam Billings decided to play out Chahar, who was turning and gripping the ball, but took on Harpreet Brar, wasn't getting much turn. Russell smacked two sixes off Brar in the 10th over to get going and Played out Chahar's 11th for six runs.

"We were a couple of wickets down and behind me was Sunil and then the other bowlers. I told Sam 'listen, let's bat a few overs and see what happens. But I realised the left-arm orthodox (Harpreet Brar) wasn't spinning the ball. Chahar was bowling extremely well and the ball was gripping so we didn't want to take much chance against him but I knew we'd wait on the seamers and it would get easier,'' Russell said.

Russell's eyes lit up seeing Odean Smith taking the ball in the 12th over. Russell vs high pace - SR 193, Avg 32. Smith fed length balls to a charged up Russell and got hit for 30 runs, which more or less finished the game.

The idea of bowling Odean was to sneak in an over of him however there wasn't much plan as to how he will go about things. They should have tried challenge Russell with short balls against which the West Indian has had a bit of trouble recently.