Will Kane Williamson be able to change his game, something which he hasn't in his decade-long T20 career? 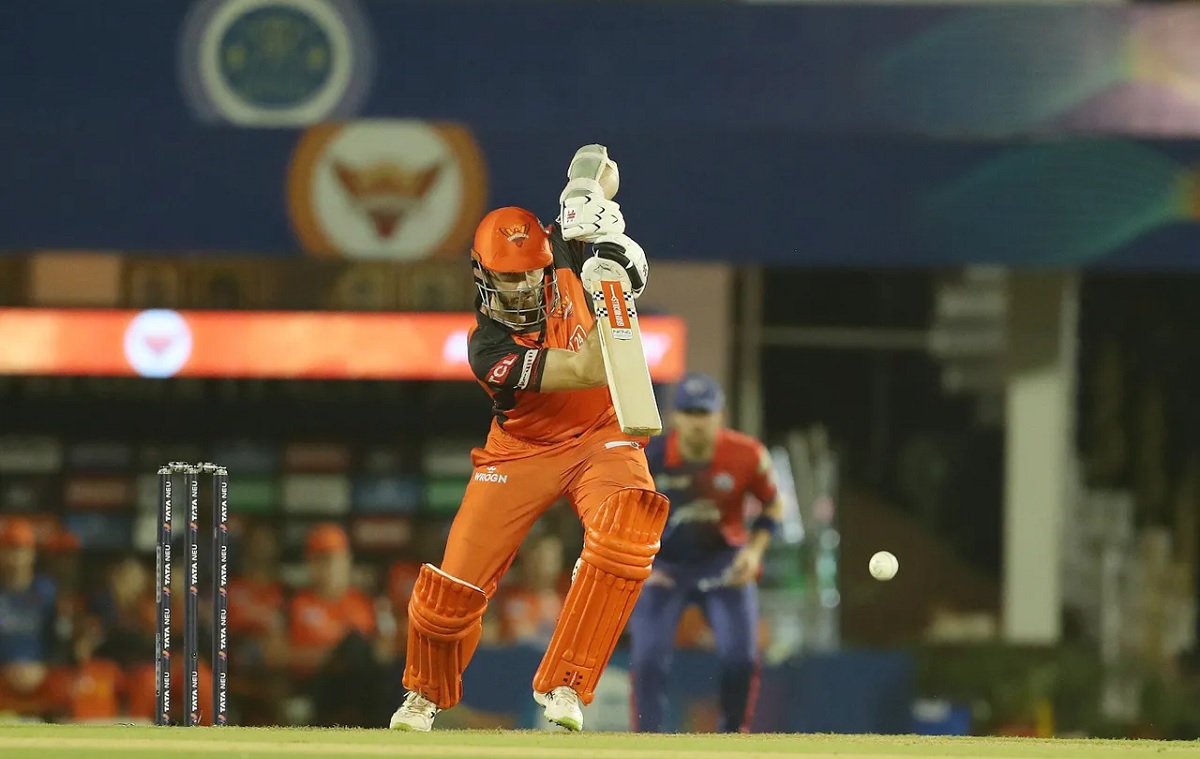 There are several theories regarding how a batter should approach a T20 inning. Some prefer to go all-out, attacking from the first ball till the last, while some prefer to take their time and construct a long inning to stay till the end. The common point in any T20 batting theory is not to waste balls and keep the scoring rate up.

Since we are in the early phase of the T20 cricket and the format is still evolving, teams still prefer to keep it safe from one end and attack from the other. This is the reason why anchors are very valuable for any T20 side. But even anchors have to try and keep up with the scoring rate and not apply too much pressure on the rest of the batters.

Kane Williamson is one of the high-quality batters in the world. He's part of the modern fab four that includes the likes of Virat Kohli, Joe Root, and Steve Smith. The common point of all these great batters is that all are not more than anchors for a T20 side. They are too good batters to freely play in the T20 format.

Williamson was never a proper T20 bat and should never be deployed inside the first six overs unless there is a collapse. In T20 cricket, Williamson has a strike rate of 105 after facing 1270 balls in the powerplay; in all the recorded T20 games, an average batting SR in powerplay is 122.24.

In IPL 2022 alone, Williamson's 199 runs in 11 innings have come at a strike rate of 96. And it's not as if he's struggling against a particular kind of bowling, Williamson is neither able to accelerate against pace or spin in the first six overs. And he's been like this forever.

Sunrisers Hyderabad retained him and made him the captain which meant he would actually play all the games. If Williamson had to bat then he should've batted in the middle overs where he has done decently in the past.

The acceleration has been the problem and that is taking a massive hit on the rest of the batters. SRH are basically playing with four batters since Williamson making a massive negative impact. According to Cricviz, Williamson has the lowest match impact in IPL 2022.

Among the 1200 deliveries SRH has faced in total this season, Williamson has played 17.25% of them and has made 199 off the 1632 runs (close to 12.20%) his team has scored. What this means is that the likes of Rahul Tripathi and Nicholas Pooran have only played 15.5% & 14.75% of the total team deliveries and had to score quickly to make up for the scoring rate.

SRH's think tank needs to sort out the Williamson issue soon since the team is very much into the playoffs race and they'll require all the players to make an impact. There is a case of Aiden Markram going at the top, opening the inning while Williamson coming in to play in the middle overs.

Sunrisers Hyderabad have lost four games on the trot and will need to win big in either of the games to give themselves the best chance to qualify. Will Kane Williamson be able to change his game, something which he hasn't in his decade-long T20 career?