Is This The Toughest IPL Season To Be A Top Order Batter?

IPL 2022: The conditions in Maharashtra have been favoring the fast bowlers early in the inning. 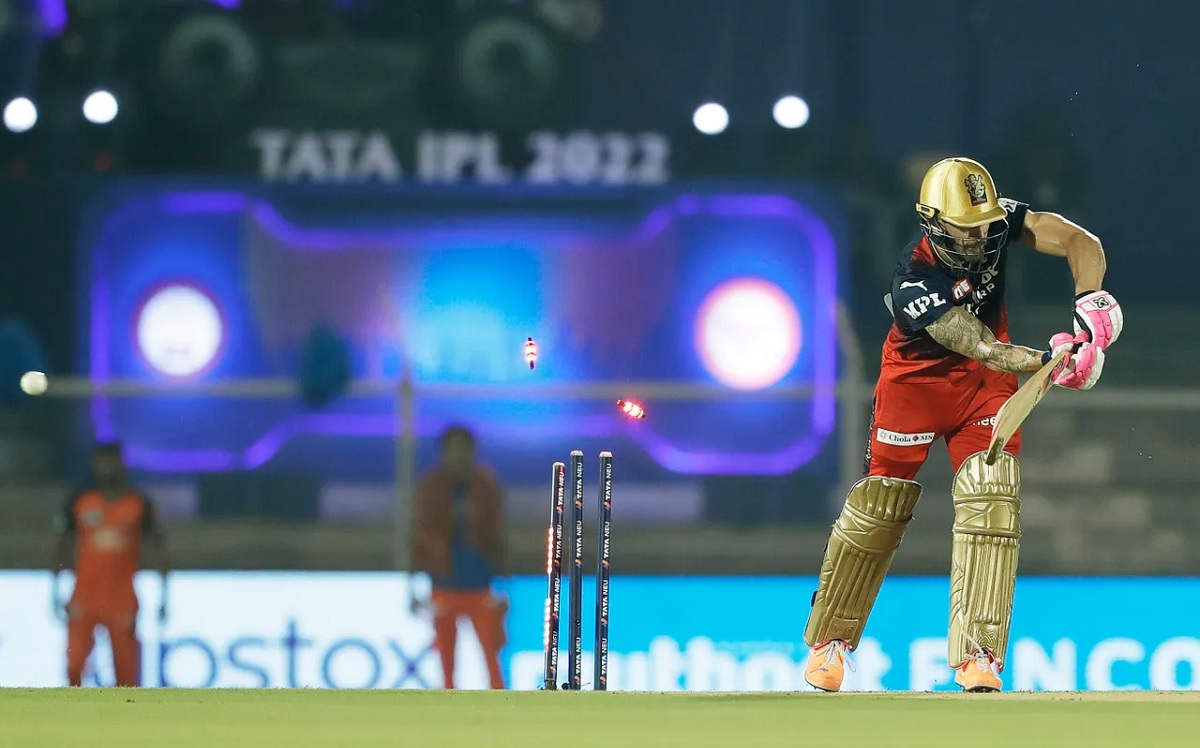 IPL 2022 has come to its halfway stage where 37 matches have been completed. Most of the teams have settled down with their combinations while a few still aren't clear whom to play.

This season of the IPL is not a typical season since all the matches are happening in Maharashtra - Mumbai & Pune. Mumbai has three grounds - Wankhede, DY Patil, and Brabourne - while Pune has one - MCA Stadium.


How Much Do Umpires Earn For Officiating In IPL Matches?

Even though Mumbai and Pune historically offered different sets of conditions due to red soil in Mumbai) and black soil (in Pune). However, in the IPL 2022, the conditions have been more or less the same in both cities.

Mumbai had always assisted pace bowlers early in the inning as the new ball moved mostly due to the sea breeze. The movement is tough to negate that's why specialist openers are a must who can face the new ball better than the others.

The pace-friendly conditions have tested the openers a lot. An average opening partnership this season is scoring 30.51 runs in 23 balls before one of the partners gets out. Last season, it took an average of 30 balls and 41 runs for the bowlers to break the opening stand. In the last five seasons, IPL 2018 comes close to what is happening this season - 21 balls and 30 runs before the first wicket fell.

These have been truly challenging conditions for the batters to make the most of the powerplay. With wickets falling early, most teams are dependent upon a strong middle order to get the team total to a par score.

This is probably one of the major factors why Gujarat Titans are at the top of the points table after 37 games since they have four pacers who bowl at a speed of over 135 kmph.

With almost the same number of matches still left in the season, the conditions are expected to become slightly slow which will bring in spinners more into play. But will the new ball magic end? The question is as exciting as watching the fast bowlers troubling the top-order batters in the powerplay.