Is Ravindra Jadeja's Injury A Blessing In Disguise For India?

Ravindra Jadeja has been out of the Indian team for a while now. He incurred an injury - displaced thumb - during the 3rd test match against Australia in January and has been in rehab since then. 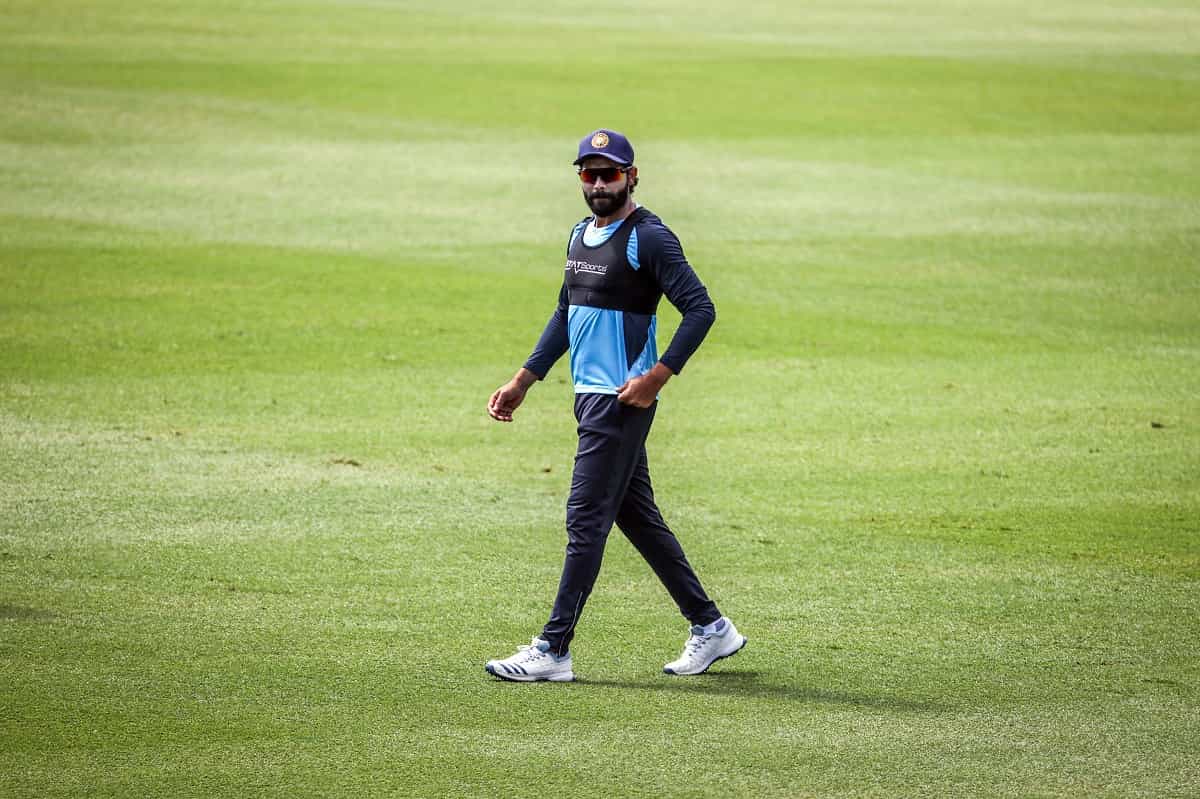 Jadeja's unavailability has given the Indian team management time to experiment with a very important position in both test and limited-overs squad - the slow left-arm all-rounder.

Ravindra Jadeja has been a regular in the Indian team in the last few years, be it tests, ODIs, or T20Is. His performance since 2018 has been quite beneficial for the team especially in batting, where he plays the finisher's role in the limited-overs format.

In the test matches, where he is one of the best in the world, his batting average has gone up to 49.82 at a strike rate of 60.72. His strike rate - overall 62.49 - has now gone down suggesting Jadeja being more confident with his defence, which is a good sign.