Is R Ashwin The MVP Of Rajasthan Royals In IPL 2022?

A look at how R Ashwin was used by Rajasthan Royals in IPL 2022 and how perfectly he executed his role. 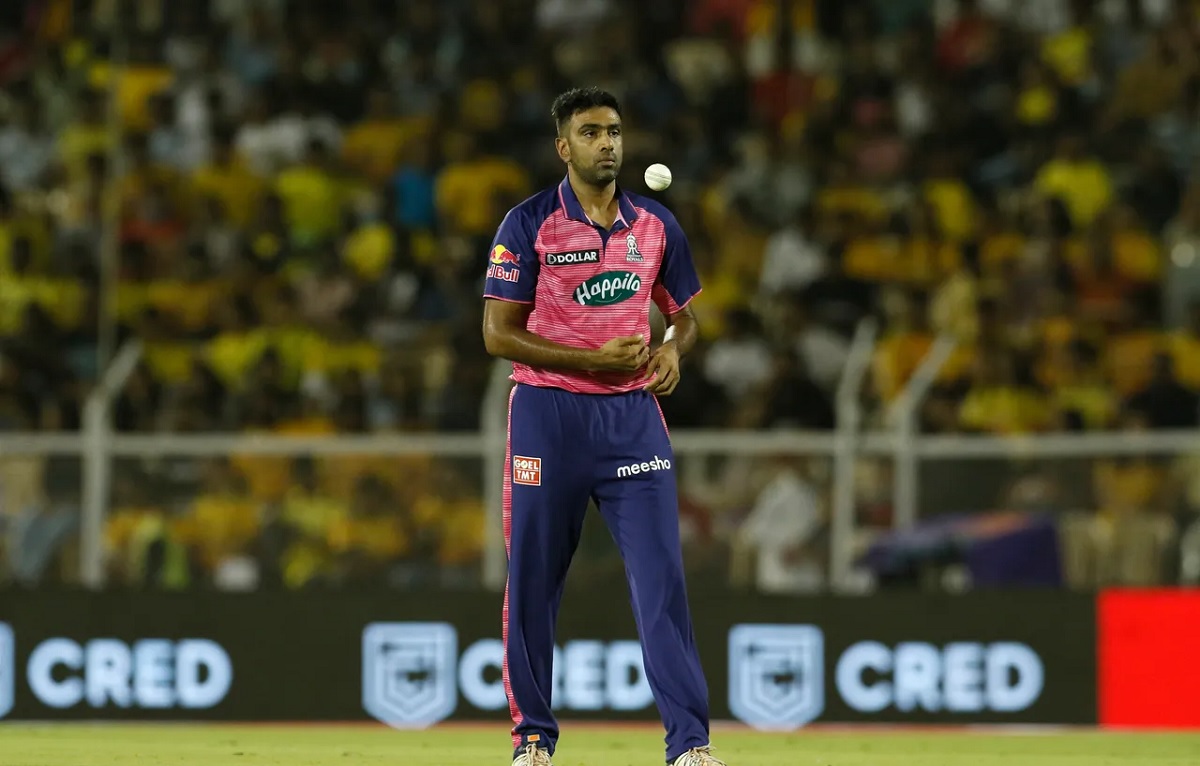 Ravichandran Ashwin is a revolutionary cricketer. Ashwin is one of those players who knows his strengths and uses them to perfection. Another great aspect of Ashwin the cricketer is his continuous ability to keep thinking about how to be one step ahead of the opposition and the game.

Over the years, Ashwin has changed his bowling action, brought and discarded variations, tweaked his runup, and whatnot.

Ashwin is a modern-day legend in Test cricket but watching him play T20 cricket is a different journey altogether. When he signed up with Rajasthan Royals in IPL 2022, the season was always going to be an interesting one.

Ashwin is the best student of cricket: he follows rules and wants others to keep them in mind as well. It was no surprise that the Royals were the first IPL franchise to use the retire-out rule to their advantage and it was Ashwin, who walked back to the pavilion.

But there is a lot that Ashwin and Rajasthan Royals did this season that kept everyone on the edge of their seats. RR knew they had a thin batting lineup so they used Ashwin's ability to bat accordingly.

"The communication was pretty clear before the tournament. I had to work on a lot of stuff. The team management was clear with my position. I know what my role is. I have to make the batsmen take risks. I have always believed I understand the game well. I am quite innovative, they have understood me well," the all-rounder said.

Ashwin's inability, as he concedes himself, is the lack of power so making him bat at number seven was never going to work, and more often than not, the Royals would have ended up scoring below-par scores because the batters would have kept in mind the thin batting lineup. But using Ashwin as a floater kept their batting till the last over.

"Unfortunately, I'm not so blessed with a lot of power. So, consciously I've worked on my batting and my technique," Ashwin said in the post-match conference.

Ashwin's role, whenever he batted up the order, was to keep rotating the strike, and keep delaying the entry point of the rest of the batters. In the innings he decided to retire out, Ashwin came into bat in the 10th over at the score of 67/4. He paused the collapse and when he thought now is the perfect time to get Riyan Parag in, he retired out at the score of 134/4 in 18.2 overs and Rajasthan finished the inning at the score of 165/6.

Against CSK, Ashwin was sent in to bat at number five in 11.3 overs with the score reading 76/3. The idea was to play out the spinners and keep the batters for the pacers. Ashwin perfectly played his role and even finished the game for the team with his 40 in 23 balls.

Another role clarity that Ashwin had was in terms of bowling. He partnered with Yuzvendra Chahal as the duo dominated the batters throughout the league stage. Ashwin's role was to be defensive.

Ashwin often bowled the 'tough overs' to keep the scoring rate down and most often than not, he succeeded. In the 6th over of the innings where the season economy is 8.56, Ashwin has an economy of 7.16 after bowling six overs and picking two wickets as well.

Ashwin is mostly used to choke runs from one end and let Yuzvendra Chahal do his magic from the other. The duo has combined to pick 37 wickets - 11 Ashwin & 26 Chahal. Their combined economy is 7.4. They are the best spin department in IPL 2022 just because of how perfectly they executed what was asked of them.

"In T20 cricket, the accuracy of a bowler is very under-rated. Whatever we think we should be able to execute it. If we combine accuracy and execution, we can always back ourselves against any batsman. Half of the bowlers struggle when they can't execute a plan at the end of the day. Another major aspect I've worked on is the intensity of the ball."

"Sometimes when you concede early runs, your bowling may be flat and you may tentatively deliver the ball. These things can happen in T20 cricket, but you need to raise the intensity every ball in T20 cricket and maintain the accuracy.

My bowling volume repetition is important for me, and some batters can't pick my subtle variations. That gives me the best chance. I won't think about the batter - whether it is MS Dhoni or Moeen Ali. Whatever I practiced yesterday, I can come and bowl today. I have that gift and I want to use it continuously in T20 cricket," Ashwin said.