IPL Trivia: Five Batsmen Who Had The Best Strike Rates In Powerplay During IPL 2020

T20 cricket is a format where batsmen need to start scoring runs from the first ball itself and powerplay is the best phase for the players to make maximum runs. IPL is one of the T20 tournaments where players from all over the world come to showcase their power-hitting skills against quality bowlers. 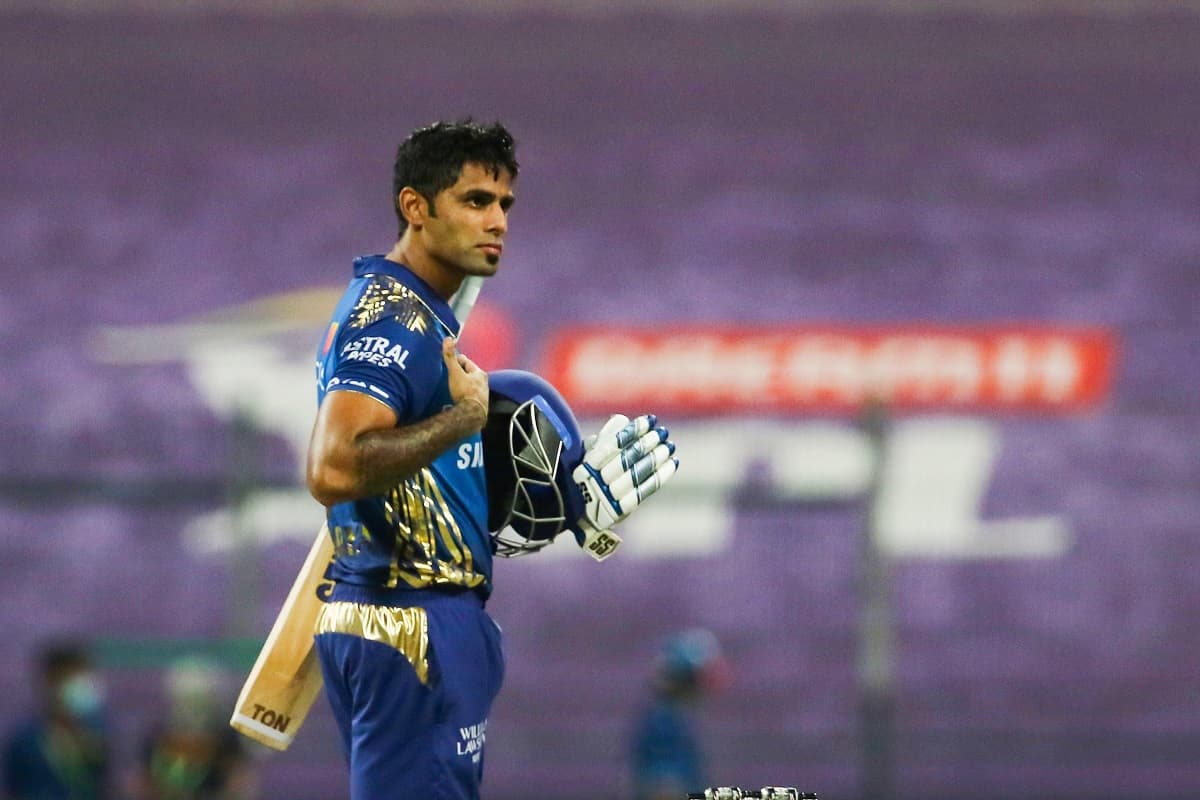 In today's IPL trivia, let's take a look at the five best batsmen in terms of strike rate during the powerplay overs (1-6) in the IPL 2020: (minimum 75 balls faced)

Mumbai Indians' batsman Suryakumar Yadav was in sublime form during the IPL 2020 and gave the team a perfect start whenever they required. Coming to bat majorly at the number 3 position in the previous season, Suryakumar faced a total of 63 balls in the powerplay and smashed 101 runs at a strike rate of 160.32.

Sunrisers Hyderabad's star batsman Manish Pandey had to face a lot of new balls during the IPL 2020. Pandey mostly batted at number 3 for SRH last season and faced 121 balls in the powerplay phase. He scored 187 runs in the first six overs at a strike rate of 154.55.

Ben Stokes arrived a bit late in the IPL 2020 and was instantly asked to open the innings for Rajasthan Royals. He didn't disappoint as he gave the team the starts they were looking for previously, in the first six overs. He scored at a strike rate of 147.58. Stokes faced 124 balls during the powerplay and scored 183 runs.

Widely known for his defensive skills in test matches, Mayank Agarwal showed his different side as a T20 opener. He provided terrific starts to his team Kings XI Punjab as he scored 233 runs in 161 balls he faced during the powerplay overs at a strike rate of 144.72.

The swashbuckling opener of Delhi Capitals, Shikhar Dhawan used the powerplay restrictions wisely and scored a fast rate. Dhawan smashed 259 runs in that phase at a strike rate of 144.59. He faced 179 balls in the first six overs during IPL 2020.