IPL Stats: Which Teams Have Smacked The Most Sixes In IPL History?

With IPL 2022 approaching, let's take a look at the top 5 teams that have smacked the most number of sixes in IPL history. 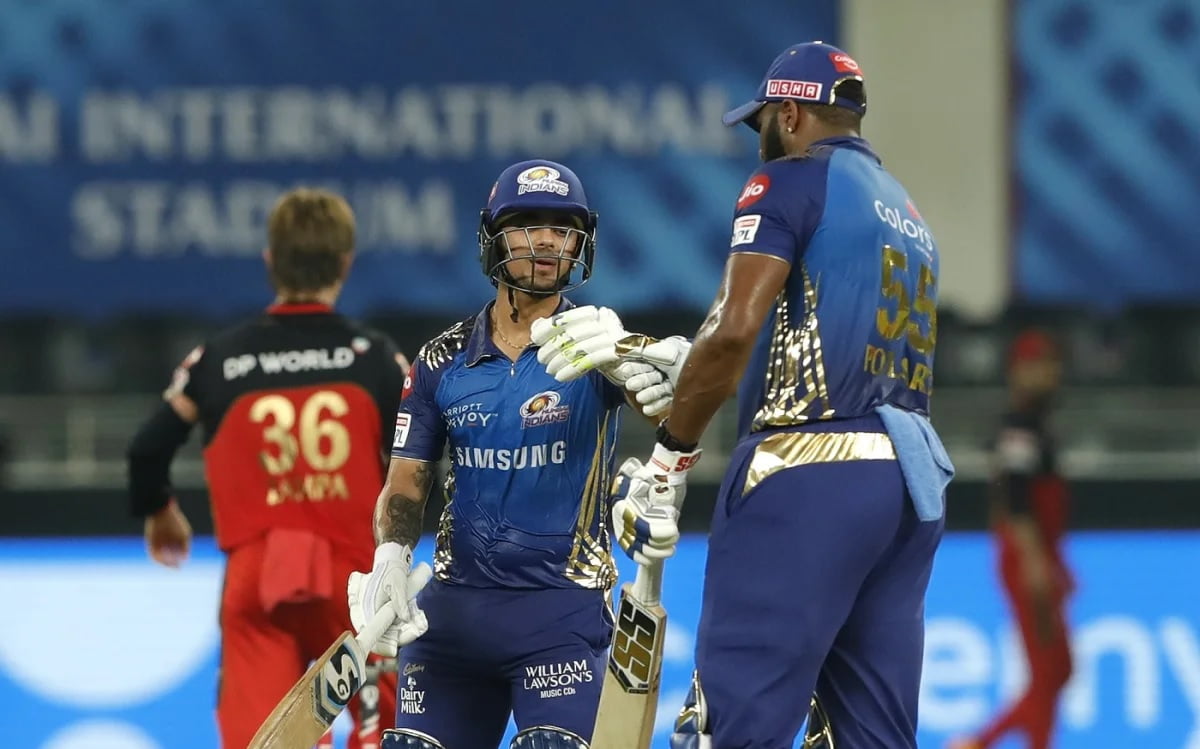 IPL Stats & Records - Indian Premier League, the T20 extravaganza, cricket entertainment at its best. IPL is set to return to India after 1 and a half years on March 26th. IPL 2021 finalists Chennai Super Kings and Kolkata Knight Riders will clash against each other at Wankhede Stadium, Mumbai in the opening fixture.

Smashing sixes is of utmost importance in a T20 game - to score more runs, make the match exciting and provide entertainment to the fullest to the spectators. With the IPL 2022 to be held between 10 instead of 8 teams and hence, the competition is expected to get thicker.

Here are the top 5 teams with the most sixes in IPL history.

The three-time champions Kolkata Knight Riders rank 5th on this list with 1,113 sixes to their name in 209 innings. Apart from 1,113 sixes, KKR also has smacked 2,840 fours in the history of IPL. Kolkata have smashed 17 sixes twice which remains to be the highest no. of sixes hit by them in a single match. Against Chennai Super Kings in 2018 and Kings XI Punjab in 2019.

The four-time IPL champions Chennai Super Kings rank next with 1,165 sixes in 194 innings. The yellow-army has a tally of 2,605 fours to their name as well. CSK's highest no. of sixes in a match also remain to be 17 and that too on two occasions. The Super Kings smacked 17 sixes against Rajasthan Royals in IPL 2010 and against Royal Challengers Bangalore in 2018.

For a team with 0 IPL trophies, it is a big achievement to rank #3 on this list. The Mohali-based franchise has smashed 1,166 sixes in 204 matches, with 2,775 fours to their name as well. Punjab smashed 16 sixes while chasing a target of 246 against KKR in IPL 2018. Although PBKS managed to hit 16 sixes, 1 more than their opponent in the match, lost the match by 31 runs. 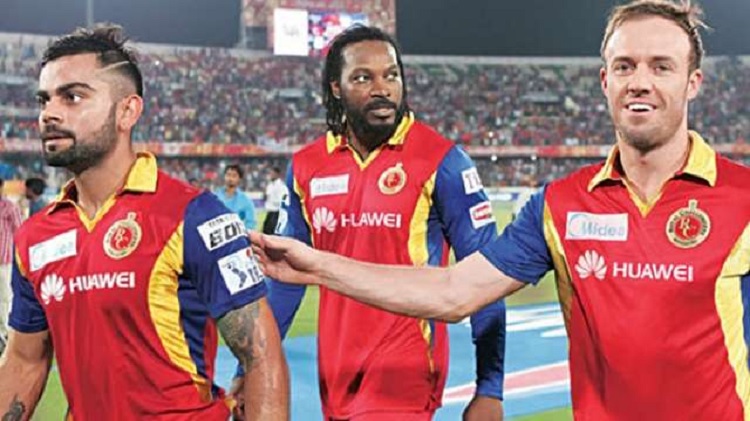 Arguably the most popular IPL franchise which hasn't won a title, Royal Challengers Bangalore rank second with 1,275 sixes in 210 innings. With the likes of Chris Gayle, AB de Villiers & Virat Kohli in the team, this hardly comes as a surprise. In the famous 2013 match against Pune Warriors at M. Chinnaswamy Stadium, RCB smacked 21 sixes to reach a total of 263/5, which remains the highest total in IPL to date. 'Univers Boss' Chris Gayle was the undisputed hero of the match as he smacked 17 sixes in his innings of 175* runs in 66 balls.

Mumbai Indians have won the IPL trophy for a record five times, and many would argue that they are the best franchise in IPL history. MI have smacked 1,308 sixes 2,980 fours as well. MI's highest tally of sixes in a single match is 16 sixes, which they smashed in the 10th match of the IPL 2020. Chasing a target of 202 after opting to field first, Ishan Kishan smacked 9 sixes while Pollard smacked 5 sixes, and 1 each from Rohit Sharma & Hardik Pandya to stop the match at a tie. However, RCB went on to win the one-over eliminator.