IPL Stats: Which Players Have Played The Most Matches In IPL History?

IPL 2022: Top 5 players who have played the most number of matches in IPL history. 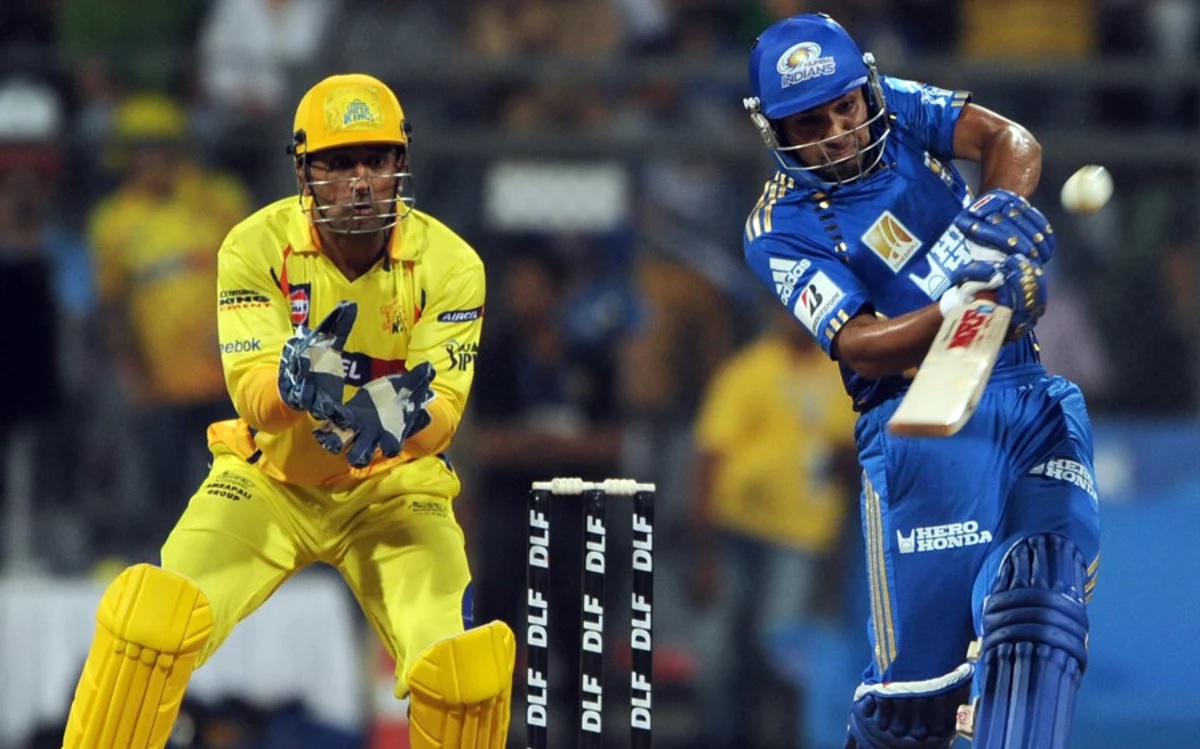 The 15th edition of the Indian Premier League (IPL 2022) is set to return to India after the tournament was stopped midway in 2020 due to Covid. Defending champions Chennai Super Kings will take on Kolkata Knight Riders in the season opener on March 26th at Wankhede Stadium, Mumbai.

The domestic T20 extravaganza will feature many new and old players, who will together put in an effort to lift the coveted IPL trophy. Let's take a look at the top 5 players who have played the most no. of matches in the IPL.

Top 5 players with most matches played in IPL. 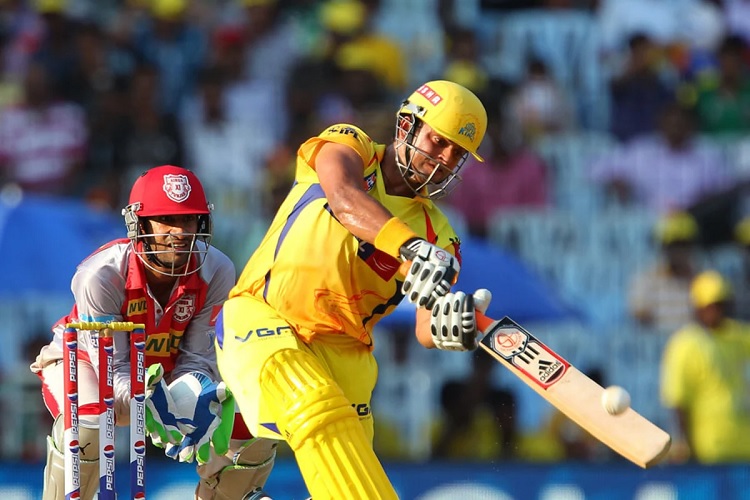 Mr IPL Suresh Raina ranks 5th on this list with 205 matches to his name in 2008-2021. The southpaw has smacked 5,528 runs in these matches with an average of 32.51 and a ton to his name. Suresh Raina has been part of the IPL-winning CSK squad three times and was went unsold in the IPL 2022 mega auction. 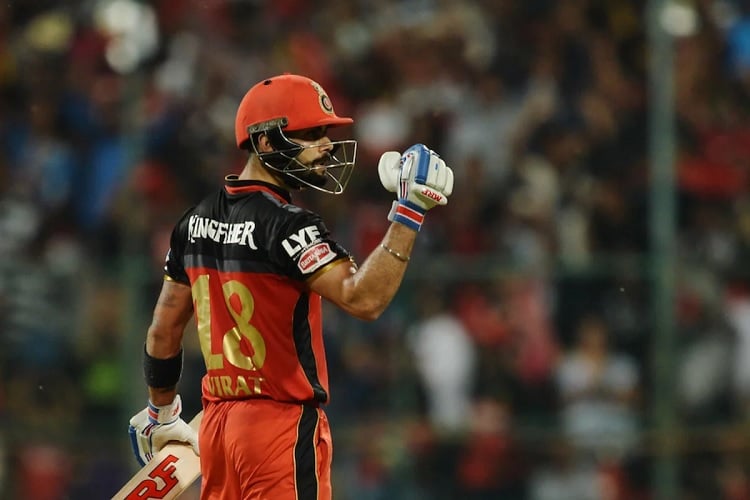 Former Royal Challengers Bangalore captain Virat Kohli ranks next with 207 matches for RCB. Virat has been part of the same franchise since 2008 and even captained the side during 2011-2021, but couldn't manage to win the IPL trophy once. Kohli has 6,283 runs in these matches at an average of 37.39 with 5 centuries to his name. VK was retained for 15 crores INR by RCB and will be seen donning the black and gold under the captaincy of Faf du Plessis in the upcoming season. 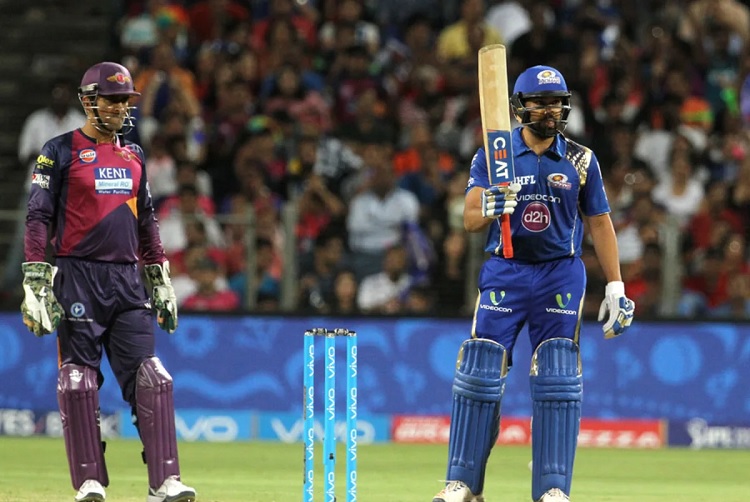 Team India captain Rohit Sharma ranks next with 213 IPL matches. Rohit has played for Deccan Chargers and Mumbai Indians in the IPL and has led the latter to a record 5 IPL titles. The Indian opener was retained by MI at 16 crores INR ahead of the IPL 2022 mega auction and will be leading the side in the upcoming season. 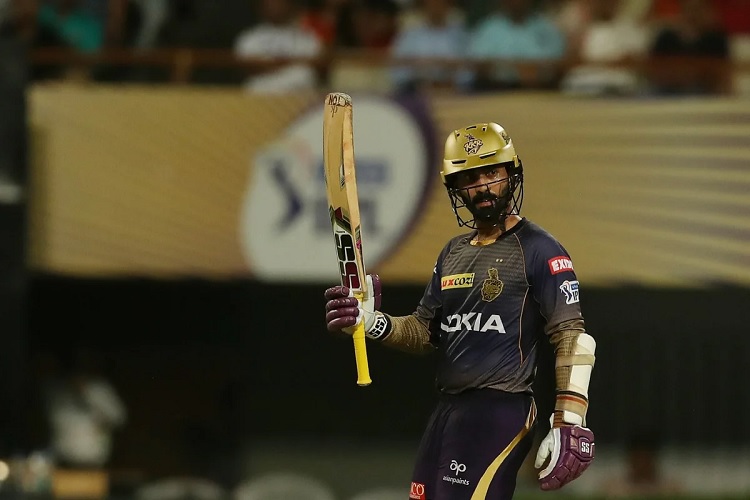 Chennai-born Dinesh Karthik has played for a number of franchises in his IPL career - 6 to be exact (Delhi Daredevils, Gujarat Lions, Kings XI Punjab, Kolkata Knight Riders, Mumbai Indians and Royal Challengers Bangalore), and has returned to RCB after being acquired at a price of 5.50 crores INR. DK has 4,046 runs to his name in these matches with the highest score of 97*. Former Chennai Super Kings captain MS Dhoni stands atop this list with 220 matches to his name while representing Chennai Super Kings & Rising Pune SuperGiants. MS has smacked 4,746 runs at a batting average of 39.55. Apart from this, the legend wicketkeeper has taken 126 catches and inflicted 39 stumpings and has led CSK to 4 IPL titles as a captain.