With IPL 2022 around the corner, let's take a look at the lowest team totals in the history of IPL. 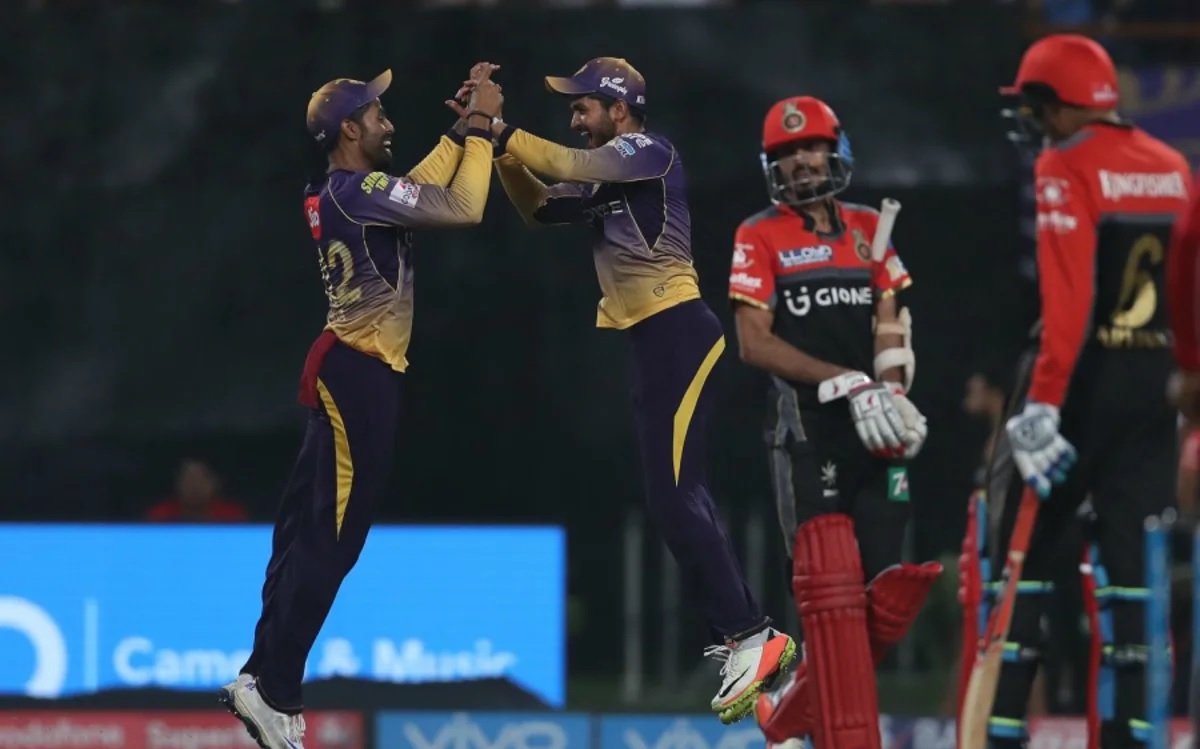 The 15th edition of the Indian Premier League (IPL 2022) is set to return to India on March 26th. IPL 2021 finalists Chennai Super Kings and Kolkata Knight Riders will clash against each other in the opening fixture at Wankhede Stadium, Mumbai.

With the addition of 2 new teams in IPL, competition will be tougher as 10 teams will fight it out to lift the coveted trophy. Even though T20 is a batter-friendly format, bowling units at times have exceeded the expectations and have managed to bowl out the opposition for a low total.

Here are the top 5 lowest team totals in the IPL history. 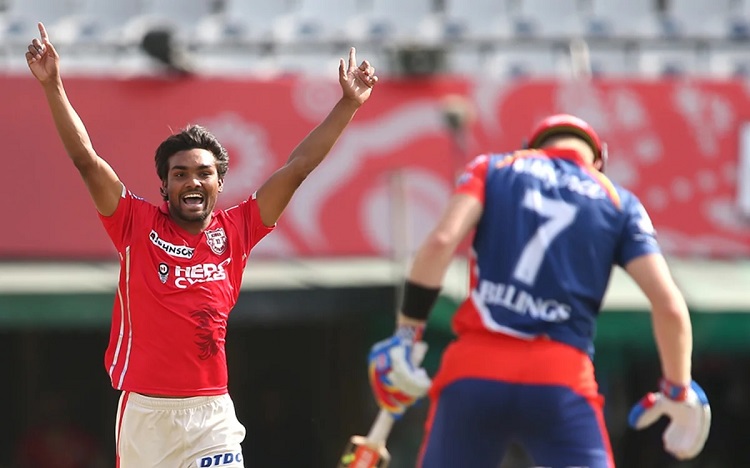 IPL's highly underrated Indian bowler, Sandeep Sharma produced an excellent performance in the 36th match of the IPL 2017 against Delhi Capitals and restricted them 67/10 in 17.1 overs. Apart from Sandeep, Axar Patel & Varun Aaron picked up 2 wickets each while Mohit Sharma and Axar Patel managed one scalp each for Kings XI Punjab. KXIP went on to win the match by 10 wickets with 73 balls in hand. In the 38th match of the IPL 2008 between Kolkata Knight Riders and Mumbai Indians, the MI bowlers displayed an exceptional performance as KKR were restricted to 67/10 in 15.2 overs after being asked to bat first. Shaun Pollock picked up 3 wickets while Dwayne Bravo, Rohan Raje and Dominic Thornely managed 2 scalps each. MI went on to win the match by 8 wickets with 87 balls remaining. 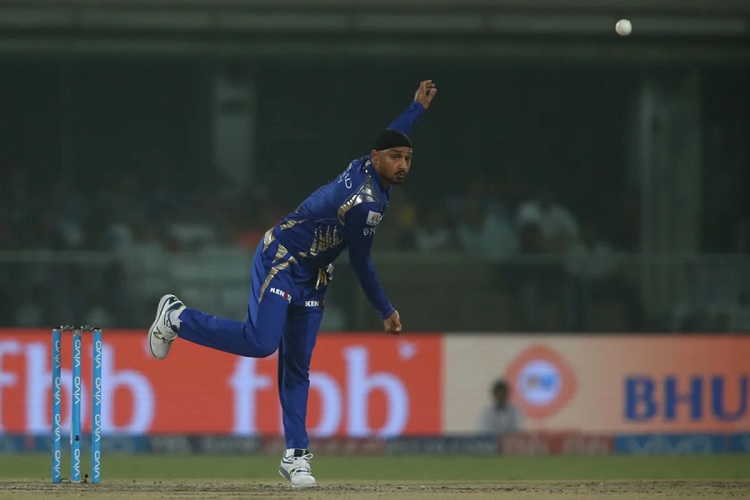 Mumbai Indians excelled in both batting and bowling in the 45th match of IPL 2017 as they first posted a huge total of 212/3 and then went on to restrict DC to 66, winning the match by 146 runs. For MI, spinners Harbhajan Singh and Karn Sharma picked up 3 wickets each, Lasith Malinga picked up two wickets while Mitchell McClenaghan and Jasprit Bumrah picked up 1 wicket each. 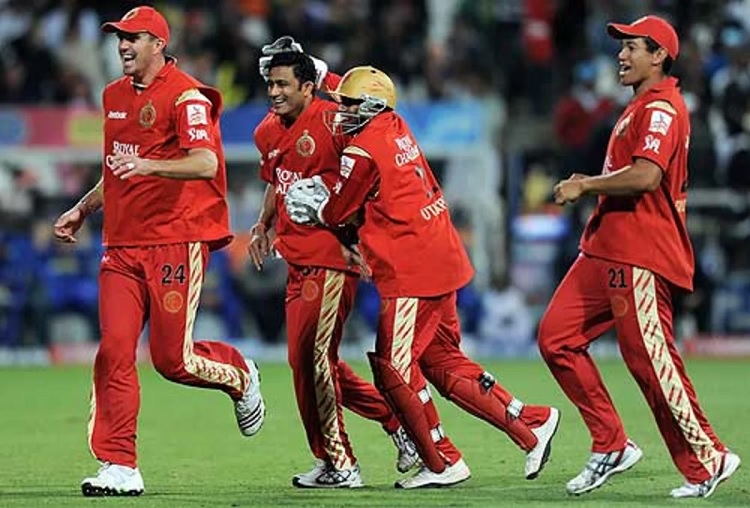 Rajasthan Royals were chasing a low total of 134 in the 2nd match of the IPL 2009 but Indian spin great Anil Kumble spoilt Royals' plans. Kumble picked up 5 wickets for 5 runs in 3.1 overs along with a maiden over as RCB restricted Royals to 58 in 15.1 overs. Bangalore won the match by 75 runs. 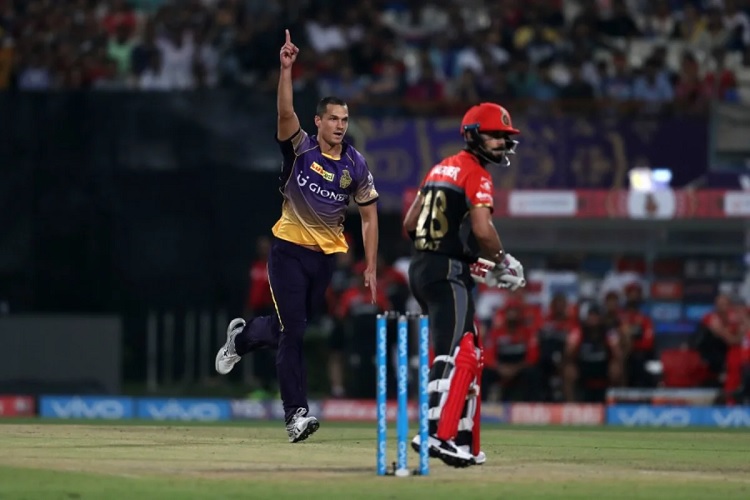 In the 27th match of IPL 2017, RCB restricted Kolkata Knight Riders to 131 in the first innings. RCB's win looked highly probable but the home team pulled off a magnificent performance as they restricted RCB to the lowest team total in the history of IPL. KKR used 4 bowlers - Nathan Coulter-Nile, Chris Woakes and Colin de Grandhomme picked up 3 wickets each while Umesh Yadav picked up 1 as none of the batters crossed the single-digit mark. KKR won the match by 82 runs.