With the IPL 2022 set to begin from March 26th, let's take a look at the highest team totals posted in the IPL history. 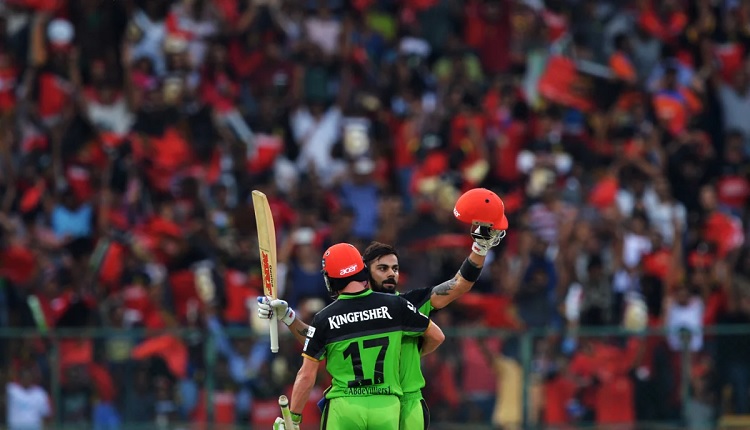 The 15th edition of the Indian Premier League (IPL 2022) is set to return to India on March 26th. IPL 2021 finalists Chennai Super Kings and Kolkata Knight Riders will clash against each other in the opening fixture at Wankhede Stadium, Mumbai.

With the addition of 2 new teams in IPL, competition will be tougher as 10 teams will fight it out to lift the coveted trophy. In the batting-friendly T20 format, a high total helps a team win in more cases than not.

Here are the top 5 highest team totals in the IPL history. 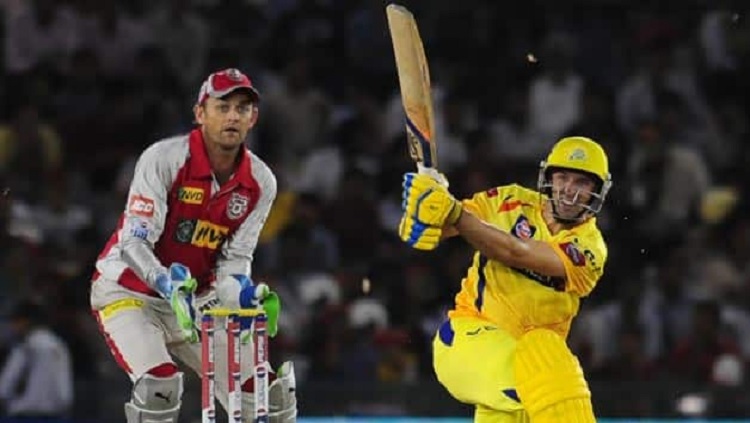 In just the second match of the first season of IPL, Chennai Super Kings opted to bat first and posted a huge total of 240/5 against Kings XI Punjab. Michael Hussey was the top-scorer with an unbeaten 116 runs of 54 balls with 8 fours & 9 sixes, striking at 214.81. In the high-scoring thriller match, CSK managed to win the match by 33 runs. 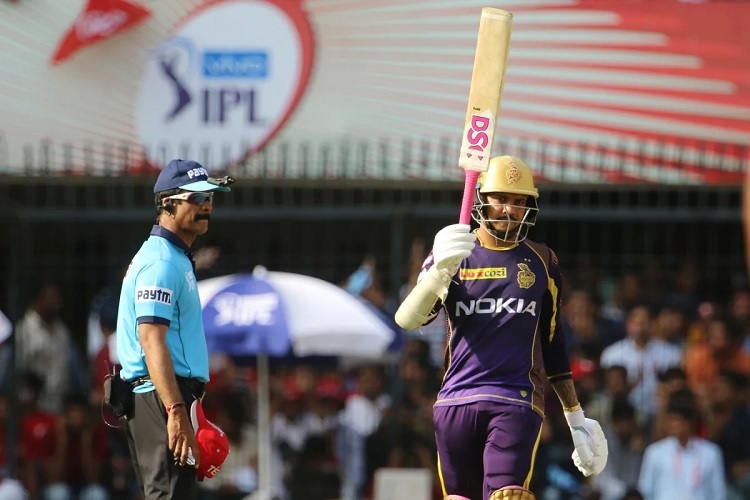 Promoting Sunil Narine as an opener has worked wonders for KKR at times in the IPL and this was one such case. Narine smacked 75 runs off just 36 balls with 9 fours and 4 sixes with a strike rate of 208.33 while opening the innings while captain Dinesh Karthik played the role of a finisher with 50 runs off 23 balls with 5 fours and 3 sixes. Consequently, KKR posted a total of 245/6 and ranks #4 in this list of highest team totals in IPL history. Another entry from Chennai Super Kings in this list, in the 32nd match of the IPL 2010 against Rajasthan Royals, Indian opener Murali Vijay and South African all-rounder Albie Morkel powered CSK to the first-inning total of 246/5. Vijay scored 127 runs in 56 balls with 8 fours and 11 sixes, while Morkel smacked 62 runs in 34 balls with 3 fours and 5 sixes. RR managed to score 223/5 while chasing and lost the match by 23 runs. Virat Kohli and AB de Villiers - the two most legendary batters of this century, have produced quite a number of special performances for Royal Challengers Bangalore in the IPL. In the 44th match of IPL 2016 against Gujarat Lions, RCB's jersey no. 17 & 18 etched partnership of 229 runs in just 97 balls, powering RCB to a total of 248/3. Captain Virat scored 109 runs in 55 balls with 5 fours and 8 sixes while AB de Villiers finished unbeaten on 129 runs in 52 balls with 10 fours and 12 sixes. RCB restricted GL to 104 in 18.4 overs in the second innings and won the match by a mammoth 144 runs. 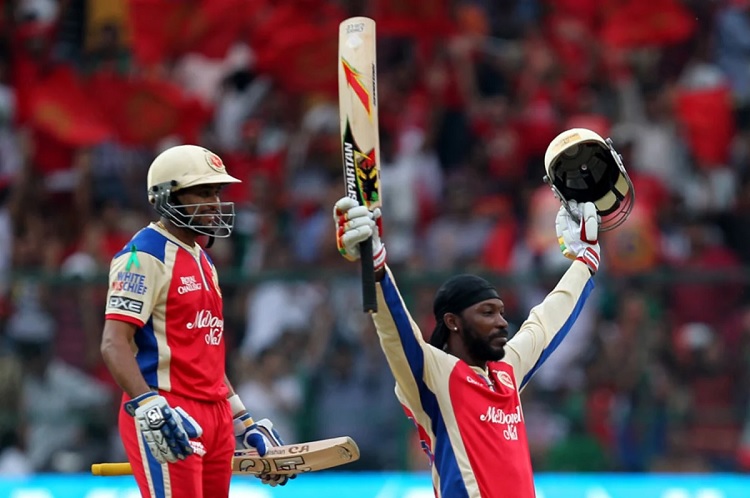 In a memorable match between Royal Challengers Bangalore and Pune Warriors in IPL 2013, Universe Boss Chris Gayle came out with all guns blazing as he smacked the highest individual score in the history of IPL, guiding RCB to the highest team total in IPL. Gayle remained unbeaten after scoring 175 runs in 66 balls with 13 fours and 17 sixes as RCB posted 263/5. Bangalore went on to win the match by 130 runs as PWI managed only 133/9 in their 20 overs.