IPL Stats: Players With Most Catches In IPL History

IPL Stats: Which players/fielders have taken the most catches in IPL history? 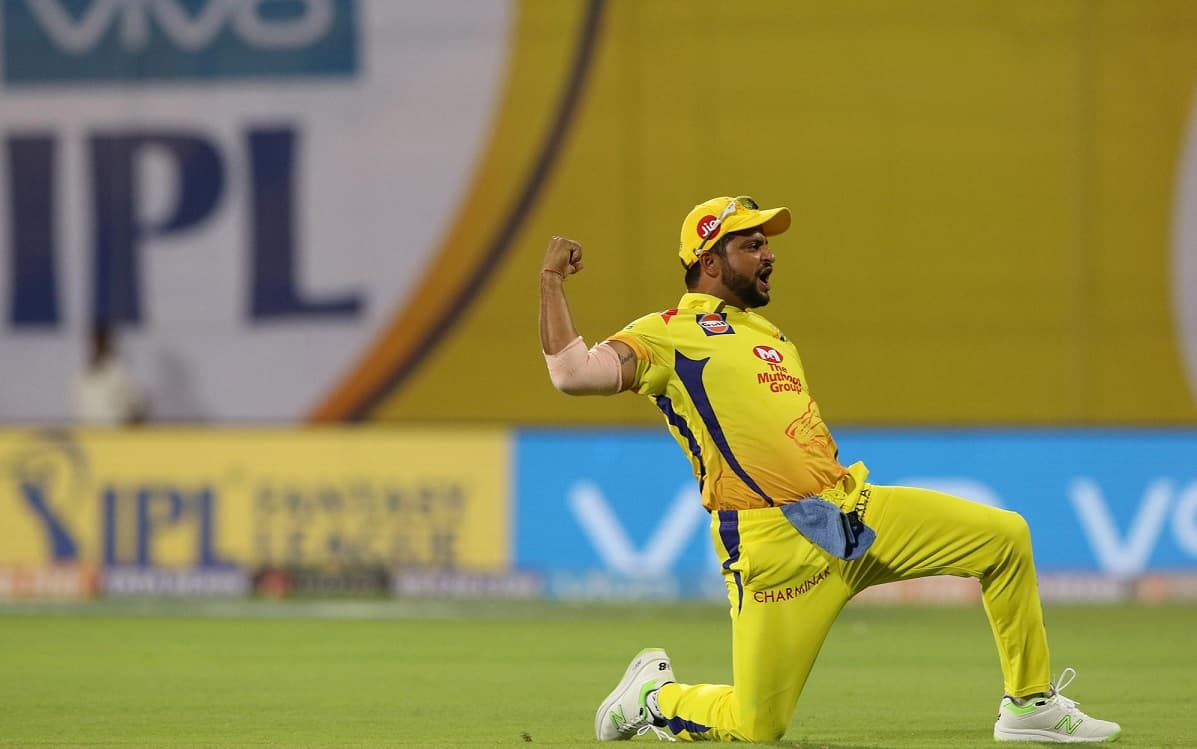 IPL Stats & Records - IPL 2022 is set to start on March 26th, as four-time champions Chennai Super Kings will take on Kolkata Knight Riders in the opening match of the IPL 2022.

With the extravagant domestic T20 league all geared up to return to India, Cricketnmore is feeding all the stat-hungry fans with the detailed stats that would satisfy the curiosity of a vivid cricket fan.

Top 5 Players with most catches in the IPL history. Batting great and former Indian captain Virat Kohli has completed 84 catches in 207 IPL matches while representing Royal Challengers Bangalore throughout. Kohli has a ratio of 0.409 dismissals per inning in his IPL career. 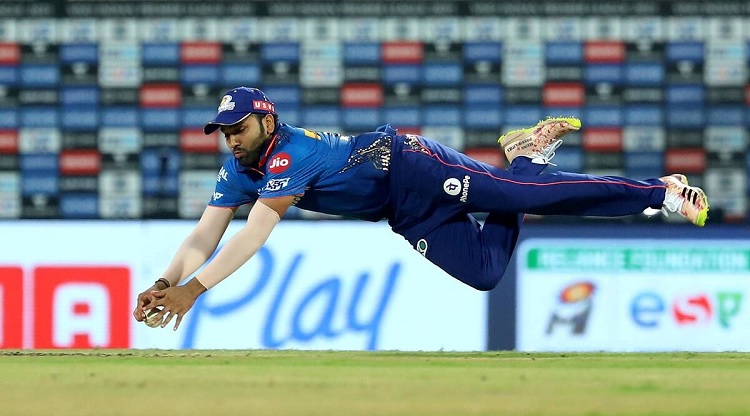 Current Indian captain and 5-time IPL winning captain with the Mumbai Indians, Rohit Sharma ranks next on this list with 90 catches to his name in 213 IPL matches while representing Deccan Chargers and Mumbai Indians. The 34-year old has an average of 0.422 dismissals per match in the IPL. 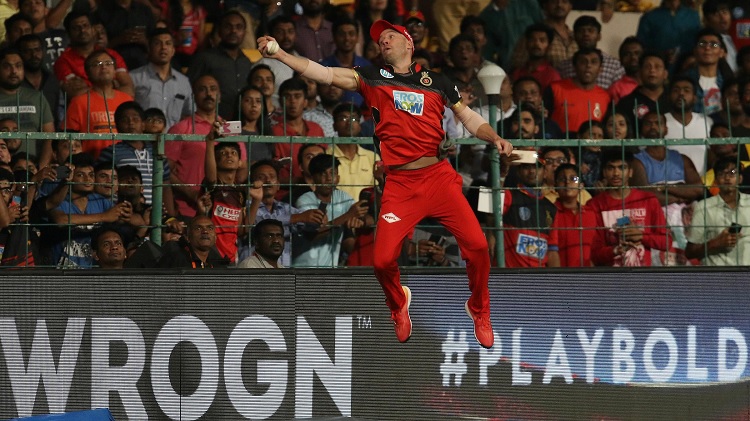 South African legend AB de Villiers ranks next with 90 catches to his name in 131 IPL matches. AB de Villiers has an average of 0.692 while playing for Delhi Daredevils and Royal Challengers Bangalore, and may join IPL 2022 as the mentor of his beloved Bangalore franchise. 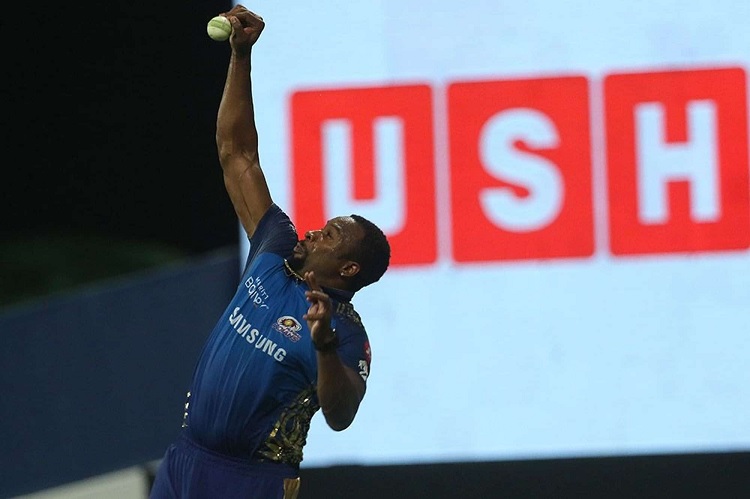 West Indian captain and T20 legend Kieron Pollard has completed 96 catches in 178 IPL matches. The all-rounder has only played for Mumbai Indians in the IPL and has an average of 0.539 dismissals per inning. Pollard has been retained by Mumbai Indians and will be playing for the same team in IPL 2022. 'Mr. IPL' Suresh Raina ranks first with the most catches to his name in the IPL. The 35-year old has completed 109 catches in 205 IPL matches, with an average of 0.534 dismissals per inning. Raina has played for Chennai Super Kings and Gujarat Lions in the IPL, and went unsold in the IPL 2022 auction.