IPL Stats: Most Runs By Batters In Successful Run Chases

With IPL 2022 set to begin, let's have a look at which batters have scored the most runs in successful run chases in IPL history. 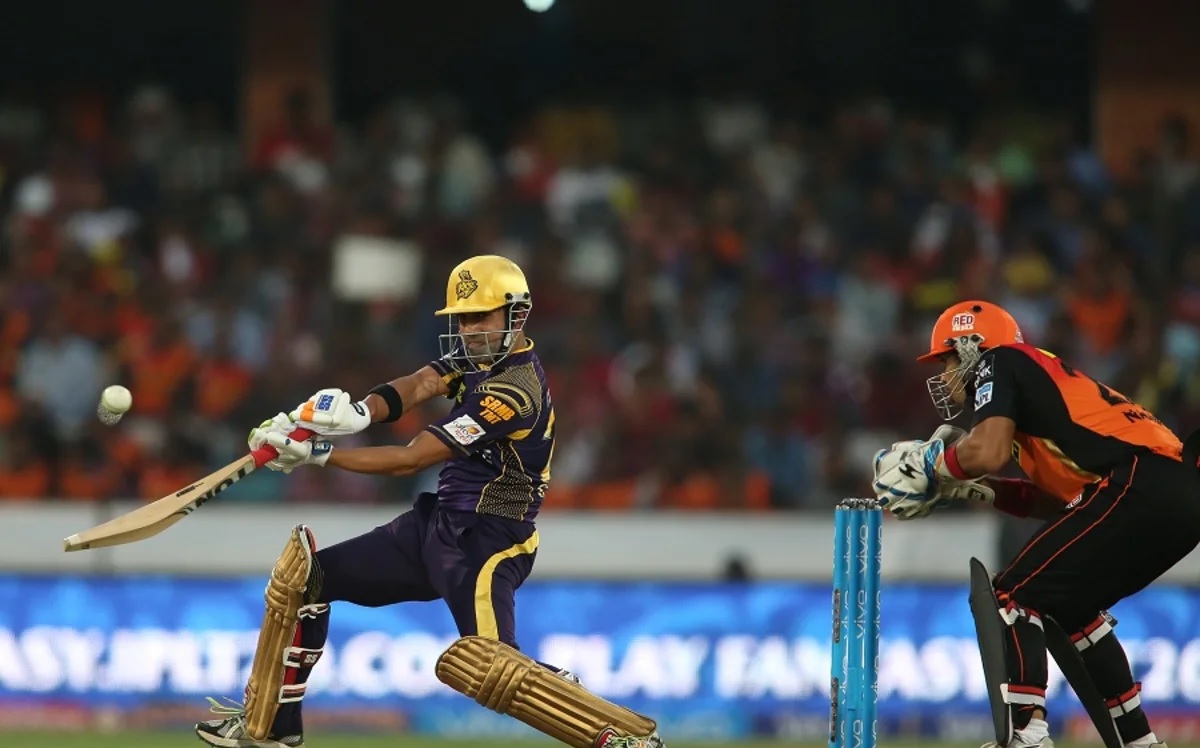 The 15th edition of the Indian Premier League (IPL 2022) is set to return to India with a bigger tournament, as 10 teams will fight it out for the coveted IPL trophy. The opening fixture will be played between IPL 2021's finalists Chennai Super Kings and Kolkata Knight Riders at Wankhede Stadium, Mumbai.

Chasing a total is an art in cricket, especially a tougher one in the Twenty20 format where if the total is huge, batters have to continously shift between saving their wicket as well as targetting a loose ball every over or a bowler who's out of form. 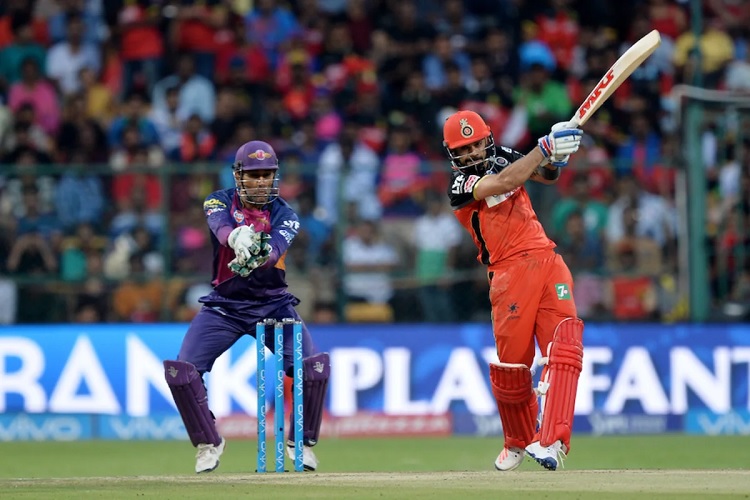 India's chase king Virat Kohli lands on #5 on this list with 1,637 runs to his name while chasing a target and winning the match. In 49 innings, the former RCB and Indian captain averages 52.80 with 9 fifties and a century to his name. Kohli's top score in this situation is 108* which came against Rising Pune Supergiants in IPL 2016 when Royal Challengers Bangalore were chasing a target of 192. Captain Virat opened the innings and smacked an unbeaten 108 runs in 58 balls with 8 fours and 7 sixes as RCB chased the total down in 19.3 overs. 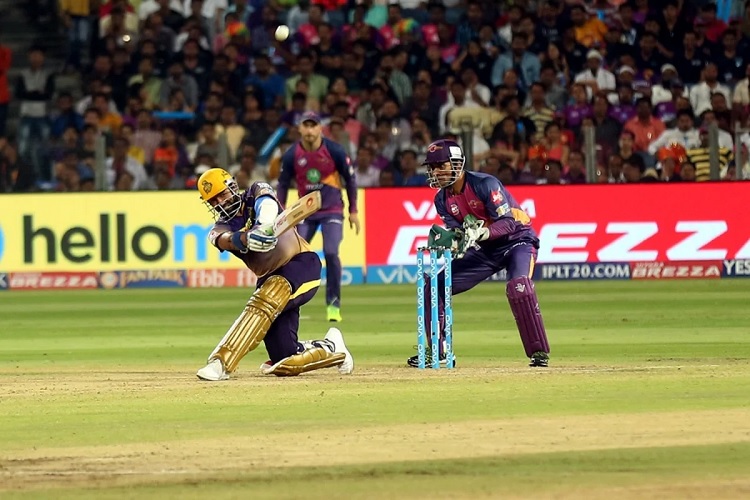 The stylist keeper-batter Robin Uthappa ranks next with 1,656 runs to his name in 59 innings in successful run chases. Uthappa has remained not out 9 times in this situation while representing as many as 6 franchises in his IPL career - Chennai Super Kings, Kolkata Knight Riders, Mumbai Indians, Pune Warriors, Rajasthan Royals & Royal Challengers Bangalore. Uthappa has 10 fifties in these matches with a top score of 87 came against Rising Pune Supergiants in IPL 2017 as KKR chased down the target of 183 with 11 balls in hand. The right-handed batter scored 87 runs off 47 balls with 7 fours and 6 sixes. 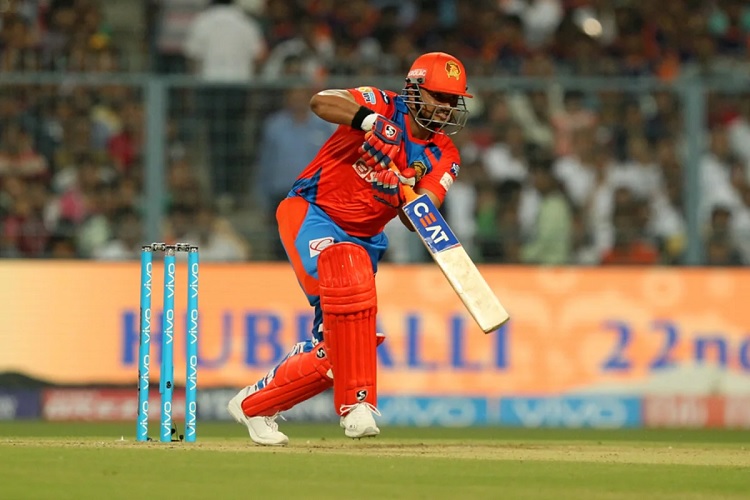 'Mr. IPL' Suresh Raina ranks #3 on this list with 1,825 runs to his name in successful run chases. In 63 innings, Raina has an average of 41.47 with 12 fifties to his name, remaining not out 19 times. Raina's highest score in a successful run chase came against KKR in IPL 2017, as Gujarat lions chased down the target of 188 with 10 balls & 4 wickets remaining. Gujarat Lions' captain scored 84 runs off 46 balls with 9 fours and 4 sixes to help his team win the match. 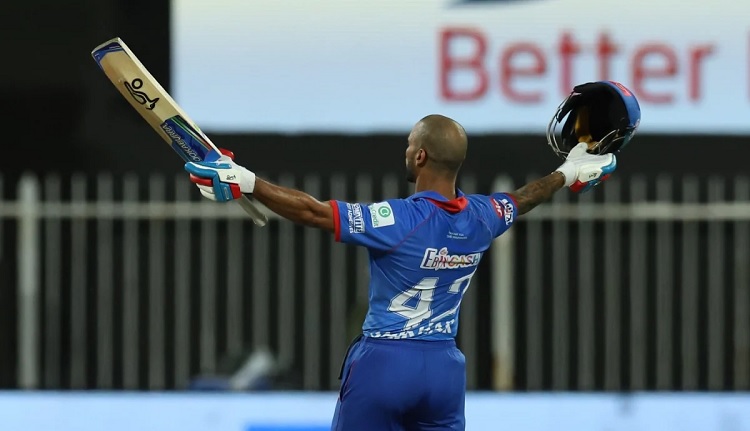 The Indian opener Shikhar Dhawan has the second-most runs in successful run chases in IPL history. In 47 innings, the southpaw has 1,964 runs to his name with an astounding average of 61.37. Dhawan has scored 18 fifties and a century in winning cause while chasing and has remained not out in 15 matches while doing so. His top score of 101* came in IPL 2020 against Chennai Super Kings as Delhi Capitals chased 180 with a ball & 5 wickets remaining. Dhawan scored 101* off 58 balls with 14 fours and a six while opening the innings for DC. 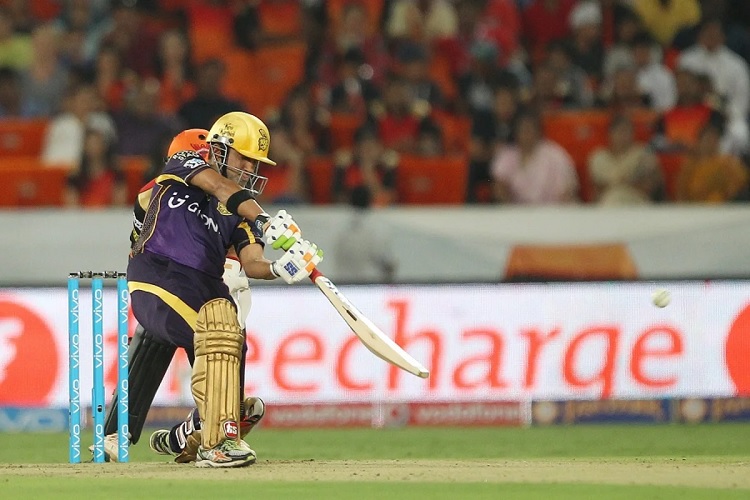 The two-time IPL winning captain Gautam Gambhir ranks #1 on this list of batters with most runs in successful run chases. Representing Delhi Daredevils & Kolkata Knight Riders, GG has registered 1,988 runs in 56 innings with an average of 49.70, smacking 18 fifties. Gambhir has remained not out in 16 successful run chases, and his highest of 90* came in the IPL 2016 against Sunrisers Hyderabad. The left-handed opener and KKR captain scored 90* off 60 balls with 13 fours and a six as KKR chased down a total of 143 with 8 wickets and 10 balls remaining. The veteran will be acting as a mentor for the new franchise Lucknow Super Giants in the upcoming IPL 2022.