IPL Stats: Most Extras Conceded By Teams In An IPL Match

With IPL 2022 around the corner, let's go through numbers and see the top 5 teams that have conceded the most extras in a single IPL match. 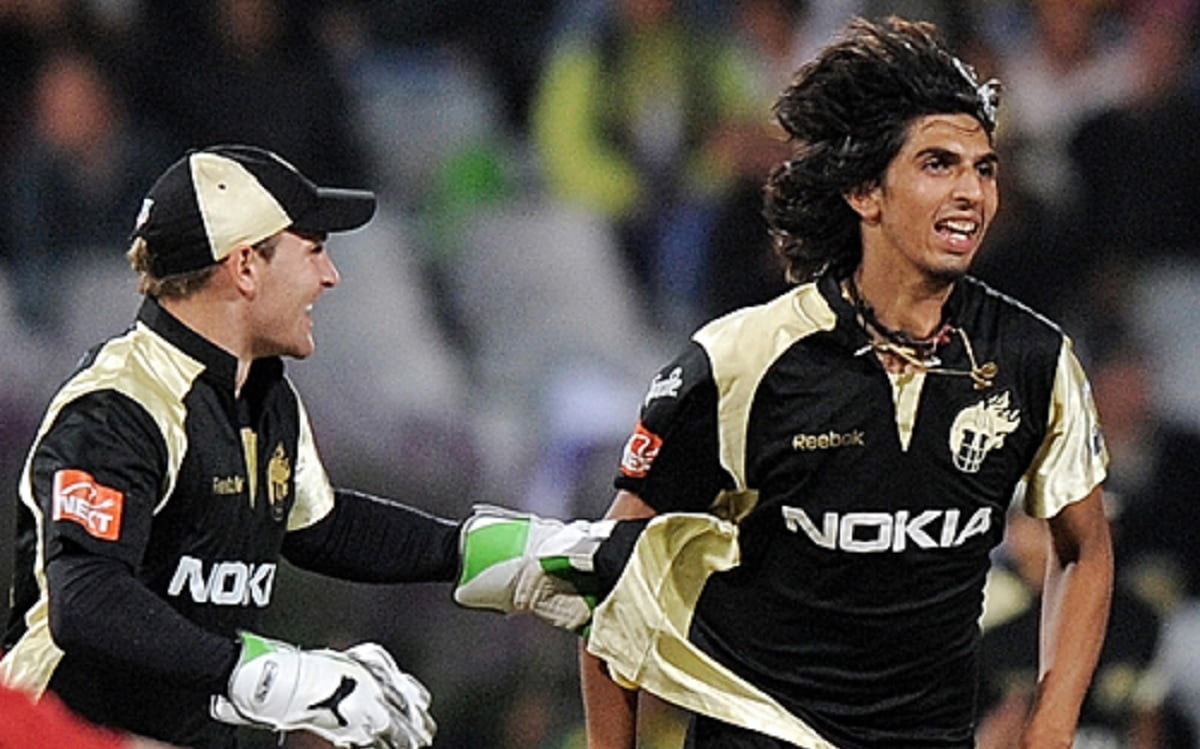 The 15th season of the Indian Premier League (IPL 2022) is set to return to India after one and a half years. The tournament will kick off on March 26th as defending champions Chennai Super Kings will take on last year's runners up Kolkata Knight Riders.

Talking about 'extras' in a match, they always hurt the bowling team. A contest where the match can be decided even by a run, every run counts and hence, 'extras' hurt. Runs scored through Byes, Leg-Byes, Wides, No-Balls and very rarely, Penalty runs.

Here are the top 5 teams who have conceded the most extras in a single IPL match.

In the 54th match between Rajasthan Royals and Kolkata Knight Riders in the IPL 2015, the two-time champions KKR conceded 26 extras - 3 leg-byes, 18 wides & 5 no-balls. Royals posted 199/6 after winning the toss and then won the match by 9 runs. The 18 wides bowled by KKR actually proved to be double the difference between the two teams.

Four-time IPL champions Chennai Super Kings conceded 26 extras in the 47th match of IPL 2009 against Mumbai Indians. After losing the toss and bowling first, CSK gave away 16 leg-byes & 10 wides as MI posted 147/5 in the first innings. However, CSK didn't have to suffer a lot and managed to win the match by 7 wickets.

The inaugural IPL winner Rajasthan Royals conceded 26 extras against Royal Challengers Bangalore in the 39th match of the IPL 2008. RCB elected to field first and had a target of 198 in front of them to win the match. However, despite the 1 bye, 6 leg-byes, 1 no-ball and 18 wides, KKR couldn't manage to close the match and were defeated by 65 runs. 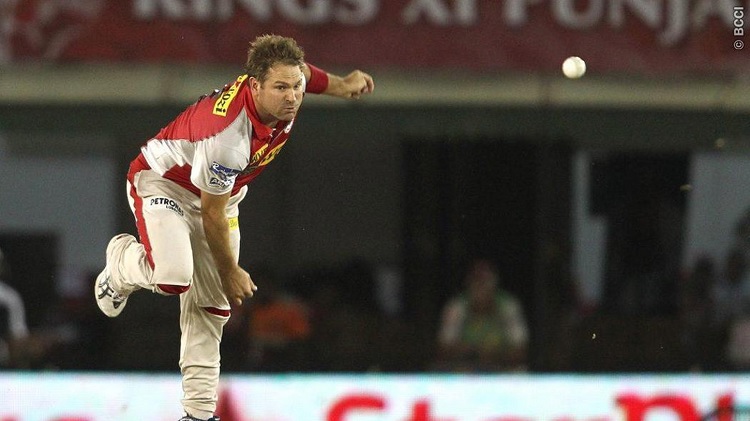 Punjab Kings may be one of the most inconsistent franchises of the tournament, they have oftentimes pulled off surprises. In the 63rd match of the IPL 2011, Kings XI Punjab posted 232/2 in 20 overs after opting to bat first. Adam Gilchrist 106(55) smacked a ton while Shaun Marsh scored an unbeaten 79 runs off 49 balls. While defending a mammoth total, Punjab gave away 7 byes, 14 leg-byes, 4 wides and 2 no-balls and yet managed to win the match by a heavy margin of 111 runs.

In the 4th match of the IPL 2008, Deccan Chargers were restricted to 110 after opting to bat first. However, even the credit for DC crossing the 100-run belonged to KKR bowlers. Ashok Dinda, Ishant Sharma, Ajit Agarkar, Murali Kartik, Mohammad Hafeez and David Hussey gave away a total of 28 extras - 4 byes, 8 leg-byes, 15 wides and a no-ball. However, KKR went on to win the match by 5 wickets with an over in hand and didn't let the extra runs spoil their chances.