IPL Stats: Which Teams have the highest scores in the powerplay throughout IPL history?

IPL Stats & Records - India Premier League (IPL 2022) is set to start from March 26th with a clash between Chennai Super Kings and Kolkata Knight Riders at the Wankhede Stadium. A total of 10 teams will fight it out for the prestigious IPL title.

In a T20 match, the first 6 overs of an inning are called powerplay, where only a maximum of two fielders are allowed outside the 30-yard circle. If batters can spend the powerplay without losing wickets and scoring runs, the batting team has the advantage while if the bowling team is successful in taking wickets and keeping the run rate below 6 RPO in the powerplay, the bowling team takes a stronghold.

With the 15th season of the IPL approaching, let's have a look at the highest team totals in the powerplay in the 14 seasons of the IPL. 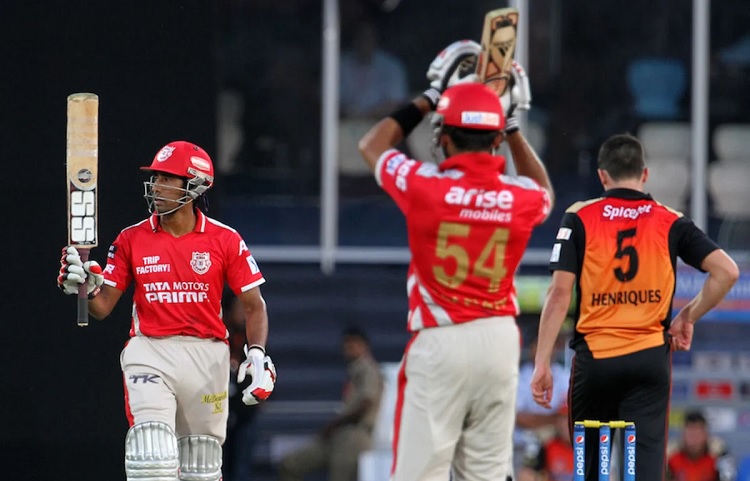 In the 39th match of the IPL 2014, Sunrisers Hyderabad posted 205/5 in 20 overs after being asked to bat first. In reply, King XI Punjab were off to a bad start after losing Virender Sehwag on the 2nd ball of the innings. However, Manan Vohra & Wriddhiman Saha took charge and added 86 runs inside the first 6 overs. Punjab went on to win the match by 6 wickets and 8 balls remaining.

After restricting Rajasthan Royals to a total of 97, Kochi Tuskers Kerala explosively started their innings as they added 87 runs in the first six overs despite losing captain Mahela Jayawardene in the 2nd over and Brendon McCullum in the 4th over. Kochi went on to win the match by 8 wickets in just 7.2 overs. 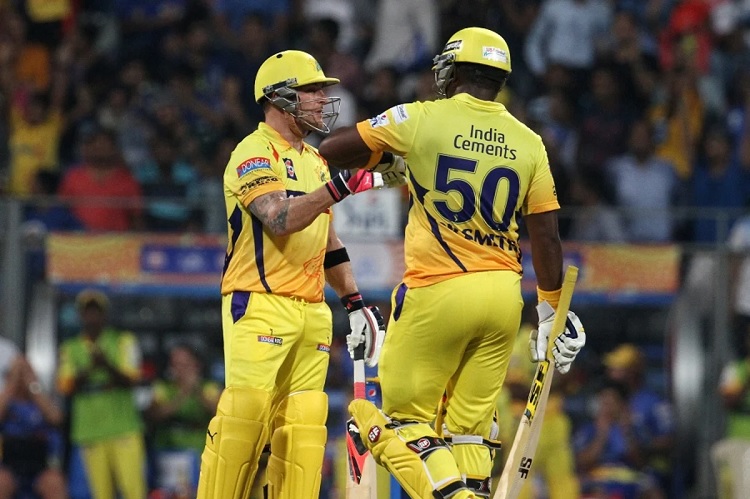 In the 15th match of the IPL 2015, arch-rivals Chennai Super Kings and Mumbai Indians faced off against each other. While chasing a target of 184, CSK openers Dwayne Smith & Brendon McCullum gave an excellent start, adding 90 runs in the first 6 overs without losing any wickets. Consequently, CSK went on to win the match by 6 wickets with 20 balls remaining. 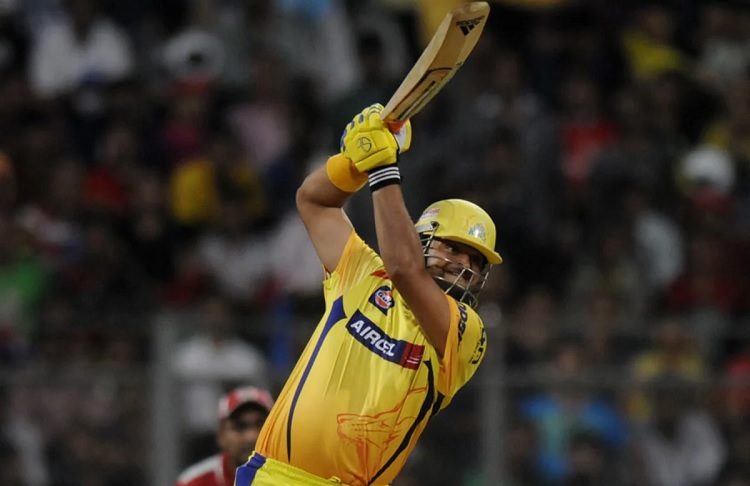 After Sehwag's century helped Kings XI Punjab to 226/6 in the first innings of the second qualifier in IPL 2014, CSK started strongly to try chasing the target down. Despite losing Faf du Plessis in the 1st over and Dwayne Smith in the 5th over, CSK scored 100 runs inside the first six overs. 'Chinna Thala' Suresh Raina was the star with the bat as he smacked 87 runs off 4 balls inside the powerplay. However, CSK couldn't capitalize on the start provided and lost the match by 24 runs. 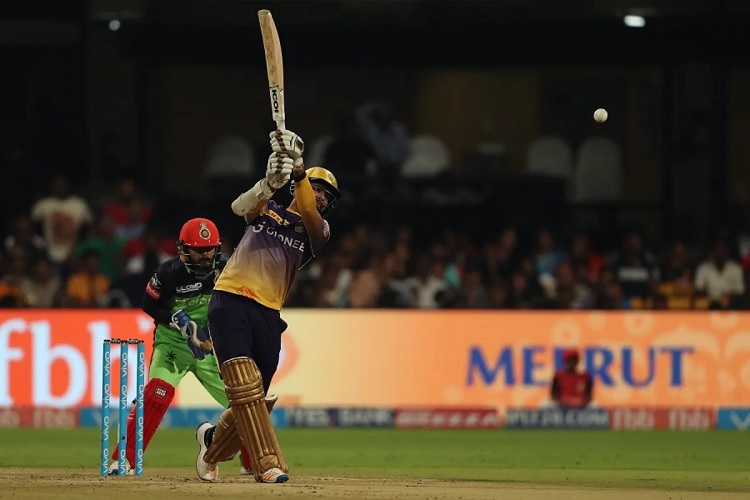 In the 46th match of the IPL 2017, while chasing a target of 159, KKR openers blasted off in the powerplay as Chris Lynn & Suresh Narine added 105 in the first 6 overs without losing any wickets. With a start this good, probably the best in the IPL so far, KKR chased down the target in 15.1 overs, winning the match by 6 wickets.