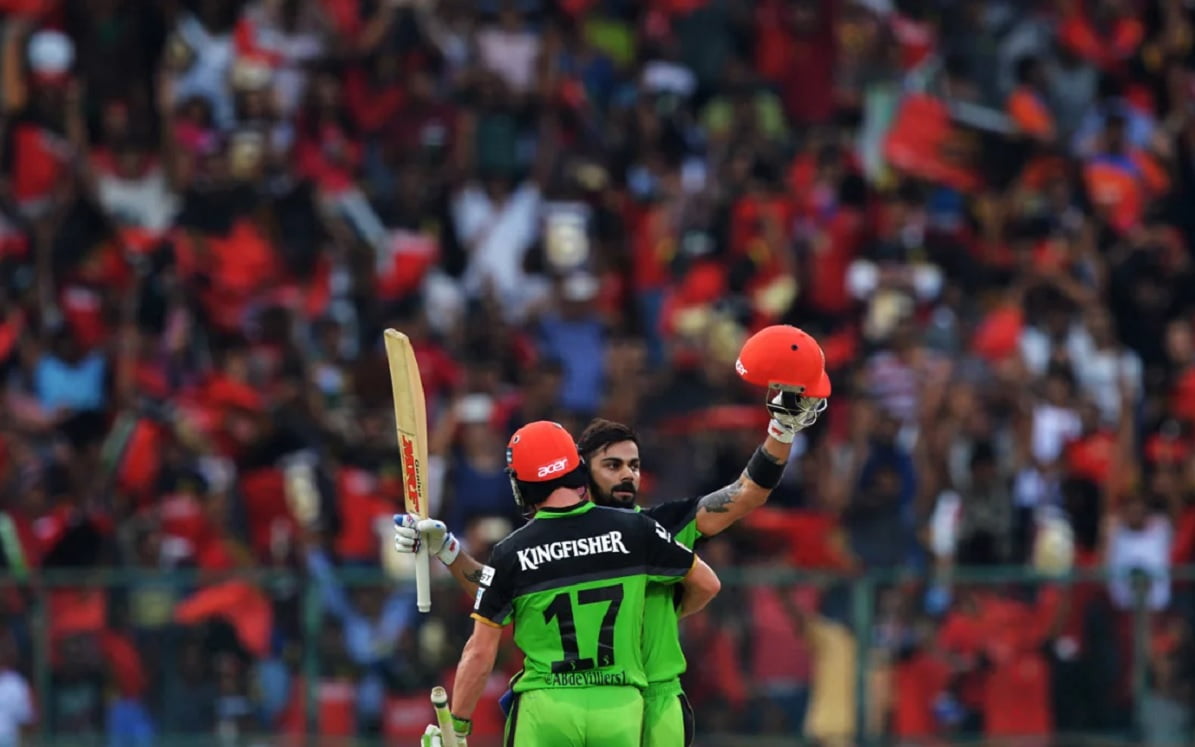 IPL Stats & Records: The domestic T20 extravaganza, Indian Premier League is set to return to India for its 15th edition. IPL 2021 finalists Chennai Super Kings and Kolkata Knight Riders will clash against each other in the opening clash of the IPL 2022 at Wankhede Stadium, Mumbai on March 26th.

A partnership between two batters is a crucial aspect of the game of cricket regardless of the format. In the t20 format, it helps a batter to take charge while the other batter rotates the strike regularly. Over the years, IPL has seen many mammoth and legendary partnerships. Here, let's take a look at the 5 of the biggest partnerships in IPL.

Here are the top 5 biggest partnerships in IPL. 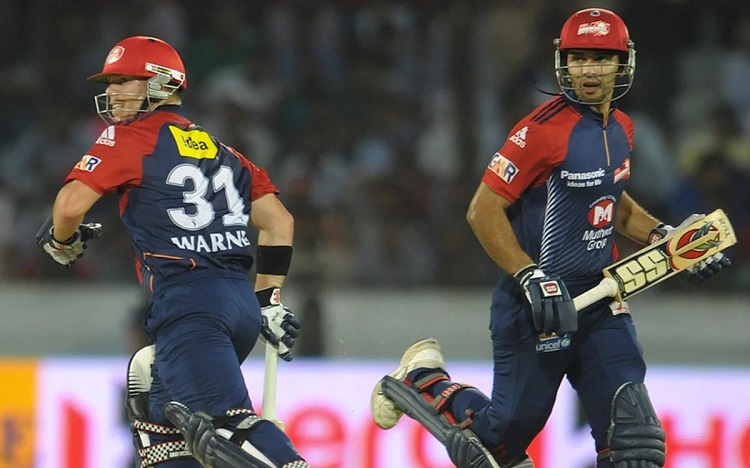 In the 55th match of IPL 2012, David Warner and Naman etched an unbeaten 189 runs in 100 balls to take Delhi Daredevils to a victory against Deccan Chargers while chasing a target of 188. With this partnership, DD was able to achieve the target with 9 wickets and 20 balls remaining. David Warner scored 109* runs off 54 balls with 10 fours & 7 sixes while Naman Ojha contributed with 64 runs off 46 balls to win the match for Delhi Daredevils. 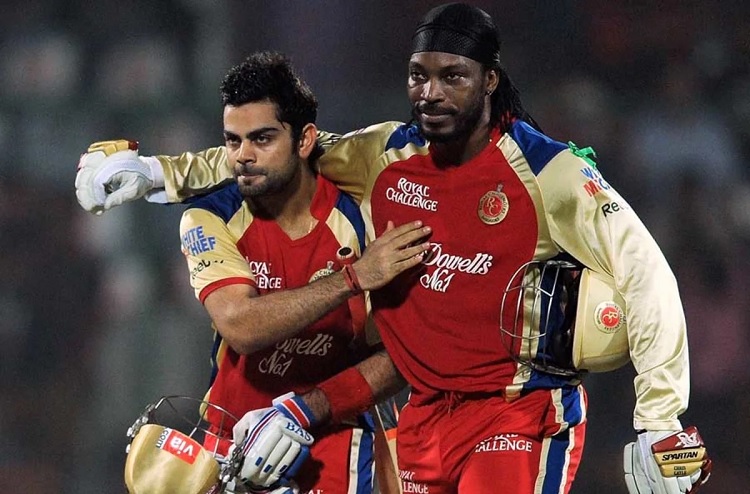 The two of the batting masterpieces, Chris Gayle and Virat Kohli etched an unbeaten partnership of 204 runs in 108 balls for the second wicket. Courtesy of this, RCB set a target of 216 for DD in IPL 2012 and went on to win the match by 21 runs. The 'Universe Boss' finished with a score of 128 runs in 62 balls with 7 fours and 13 sixes while former captain Virat scored 73 runs in 53 balls with 9 boundaries and a six. 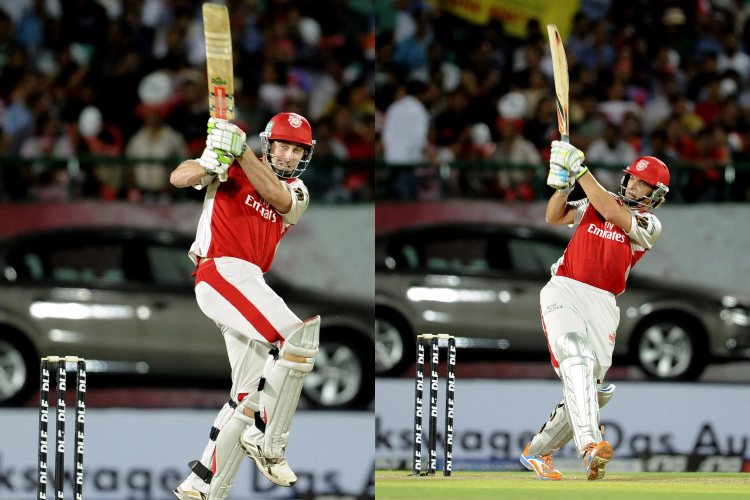 In the 63rd match of IPL 2011, Punjab opted to bat first and smacked a total of 232 on the board against RCB. Captain Adam Gilchrist and Shaun Marsh added 206 runs in mere 98 balls for the 2nd wicket to take the team to a mammoth total. Gilchrist was dismissed after scoring 106 runs in 55 balls with 8 fours and 9 sixes, while Shaun marsh remained unbeaten on 79 runs in 49 balls with 7 fours and 5 sixes. Punjab went on to win the match with a margin of 111 runs. 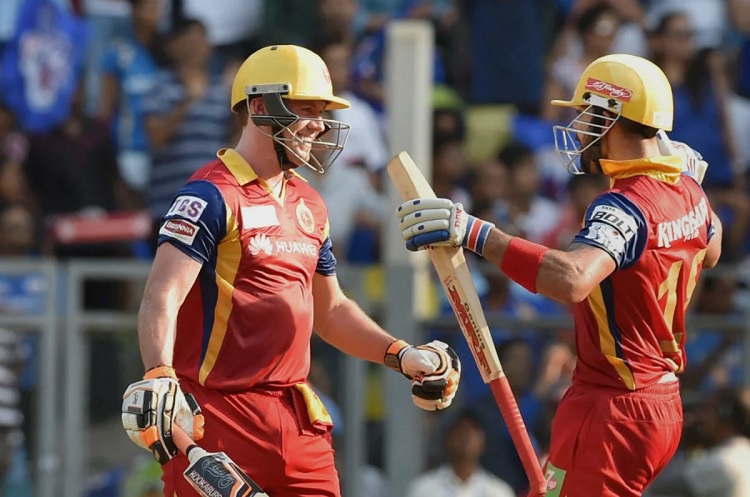 Probably the best partners of IPL in all of the 14 seasons, South Africa's master batter AB de Villiers and India's King of Batting Virat Kohli used to bat like a dream for Royal Challengers Bangalore. In a match against fierce competitors Mumbai Indians, AB de Villiers looked in an astonishing touch while Virat supported from the other end as the two added 215 runs in 102 balls to take the RCB total to 235/1 in 20 overs. AB finished unbeaten with 133 runs in 59 balls while Virat managed to hold the other end with 82* runs in 50 balls. RCB went on to win the match by 39 runs. 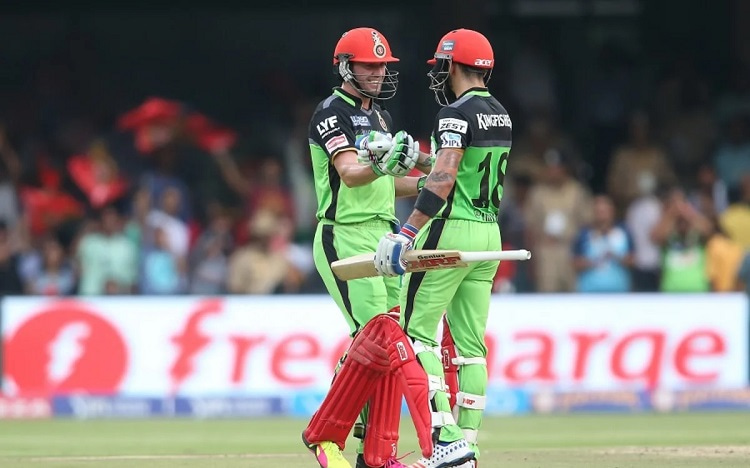 An absolute thrashing and disregard of Gujarat Lions bowlers, these two wreaked havoc at Chinnaswamy in IPL 2016. After being asked to bat first and losing Chris Gayle in the 4th over cheaply, these two incredible batters added 229 runs in mere 97 balls for the 2nd wicket, as RCB posted 248/3 on the board. Virat was dismissed on the pen ultimate delivery of the RCB innings at 109 in 55 balls while AB remained unbeaten on 129 runs in 52 balls with 10 fours and 12 sixes. RCB won the match by a mammoth 148 runs.