With the IPL 2022 approaching, let's take a look at various records over 14 seasons of IPL. Here we go through the top 5 fastest centuries by batters in the IPL. 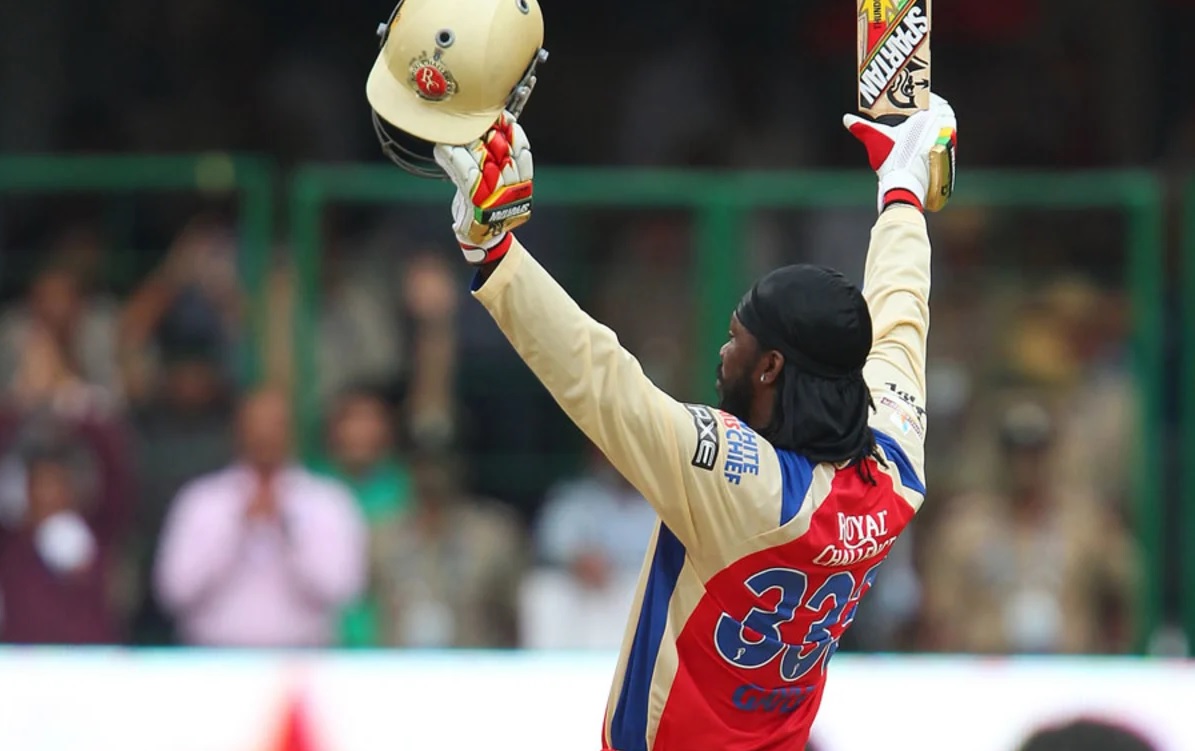 The cricket fans are excited and eagerly waiting for March 26th as the 15th edition of the Indian Premier League returns to India. Chennai Super Kings will clash against Kolkata Knight Riders in the opening fixture at Wankhede Stadium, Mumbai.

Strike rate matters above all for batters in T20 games. Playing fast and dealing in boundaries is usually the aim as they look to accumulate as many runs as possible in the allotted 20 overs. On the other hand, smacking a century is an even greater milestone in the shorter format.

Here are the top 5 fastest centuries by batters in the IPL. 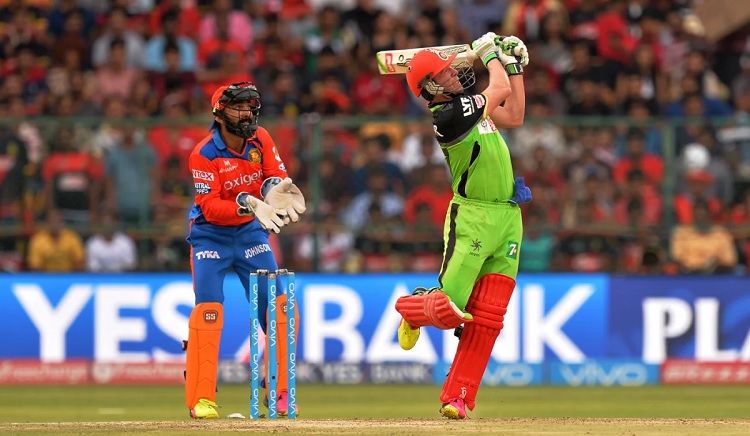 AB de Villiers joined Virat Kohli in brutally thrashing the Gujarat Lions bowlers in the 44th match of the IPL 2016. In his unbeaten knock, South Africa's legendary batter AB smacked 10 fours and 12 sixes as he finished with a score of 129 runs in 52 balls while completing his ton in 43 balls. RCB posted 248/3 in 20 overs and went on to win the match by 144 runs after restricting Gujarat to 104 in 18.4 overs. 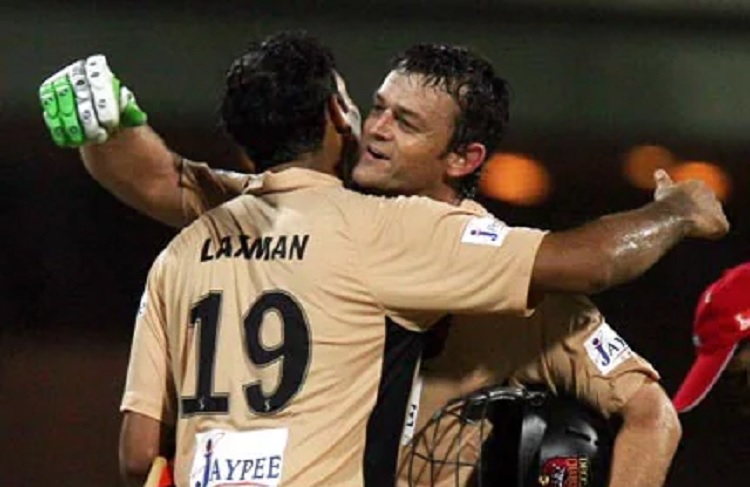 Former Australian keeper-batter Adam Gilchrist ranks next on this list of top 5 fastest centuries in IPL with his knock against Mumbai Indians in the 14th match of the IPL season 1. Chasing a target of 155, Gilchrist opened the innings for Deccan Chargers with captain VVS Laxman and smacked his ton off just 42 balls. The opener finished with 109 runs off 47 balls with 9 fours and 10 sixes and led DC to a 10-wicket win with 8 overs still in hand. 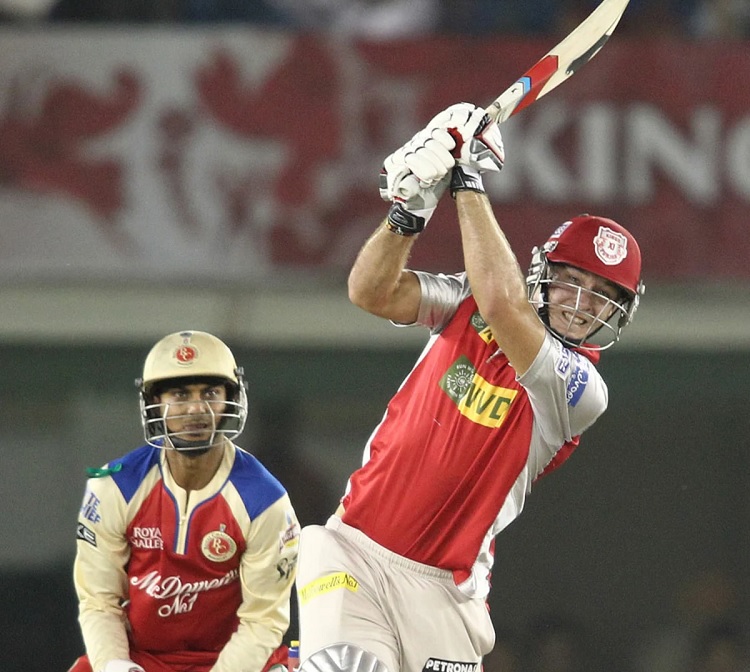 South Africa's explosive batter ranks 3rd on this list of top 5 fastest centuries in the IPL with a ton off 38 balls. Chasing a target of 191 runs, the left-handed batter smacked an unbeaten 101 runs off 38 balls. Miller smashed 8 fours and 7 sixes while batting at #4 as KXIP managed to chase down the total in 18 overs and win the match by 6 wickets. 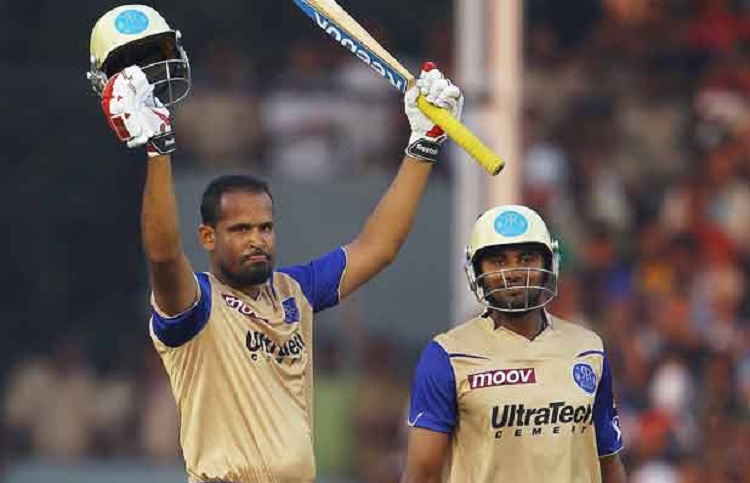 Explosive Indian batter Yusuf Pathan played a memorable knock against Mumbai Indians in a losing cause. Chasing a target of 213, RR's top 4 batters failed to get a good start. However, the right-handed batter held the crease as he smacked 100 runs off 37 balls with 9 fours and 8 sixes before getting run out in the 18th over. MI managed to win the match by 4 runs but Rajasthan Royals' batter Yusuf Pathan smacked the second-fastest century in the IPL. 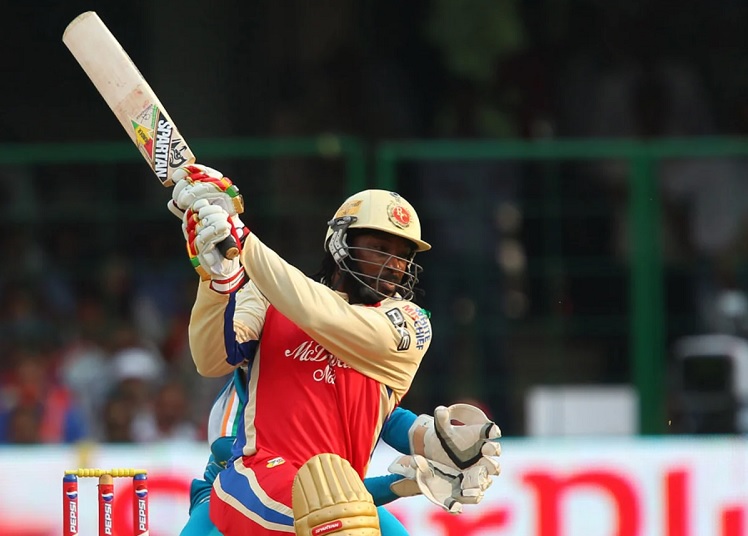 Universe Boss' legendary innings of 175* rewrote many records. One of them was the fastest century of IPL - in 30 balls. In the 31st match of IPL 2013, Gayle smacked 175 runs in 66 balls with 13 fours and 17 sixes against Pune Warriors as Royal Challengers Bangalore posted a total of 263/5 - the highest total in IPL history. Gayle's strike rate of 265.15 also remains the highest strike rate in an innings by a batter in IPL history. RCB went on to win the match by 133 runs after PW managed 133/9 in 20 overs.