Here are the top 5 highest/biggest run chases in IPL history. 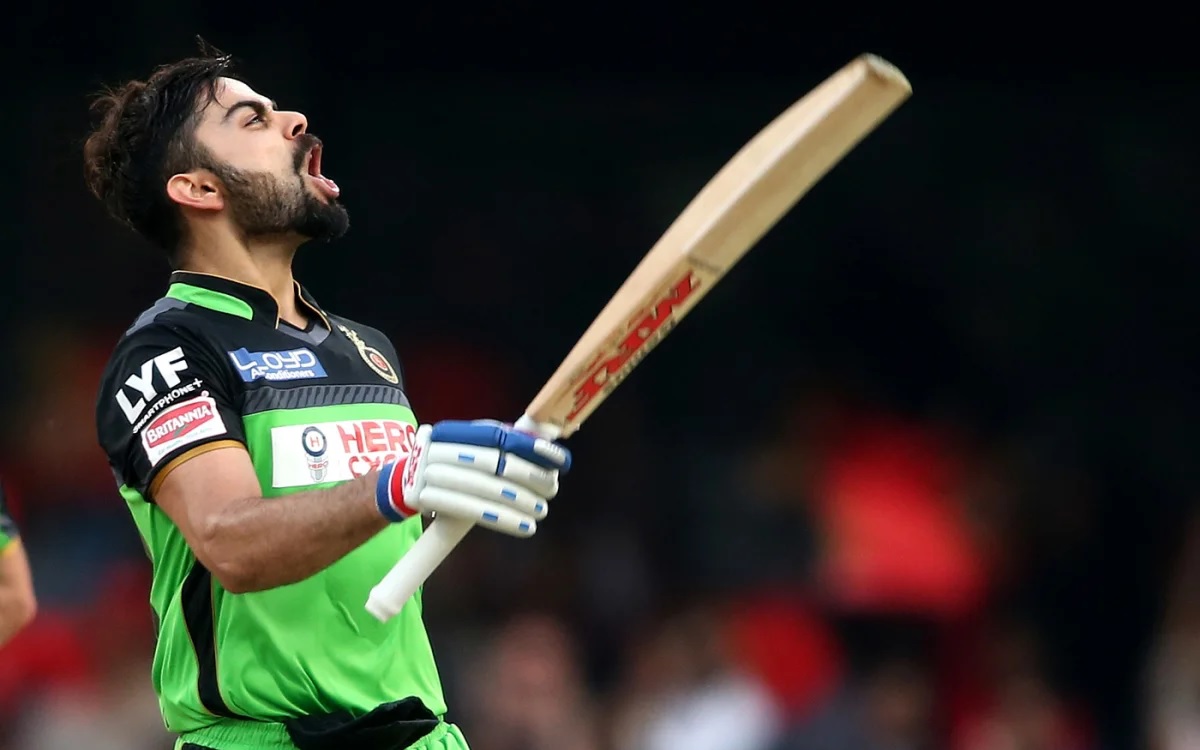 IPL Stats & Records: The Indian Premier League is set to return to India for its 15th season. The IPL 2022 will kick off at Wankhede Stadium, Mumbai where IPL 2021 finalists, Chennai Super Kings and Kolkata Knight Riders will clash in the season opener.

T20 is a batter-dominated format and consequently, high scoring matches are witnessed more often. And yet there are matches where a team completely outplays the opposition, i.e score big and then restrict the opposition to a low total.

Here are the top 5 victories by teams in IPL history by a margin of runs. 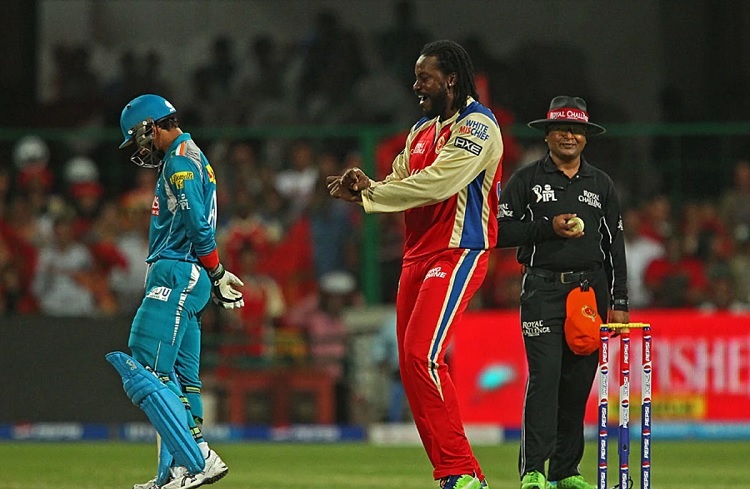 In the historic match between RCB and PW in IPL 2013, Chris Gayle (175*) smacked the highest individual score in T20 history as RCB posted the highest T20 total (263). In the second innings, RCB bowlers put in a collective effort to restrict Pune to 133/9, winning the match by 130 runs. For RCB, Ravi Rampaul, Jaydev Unadkat and Chris Gayle picked up 2 wickets each while Murali Kartik, RP Singh and Vinay Kumar picked up 1 scalp each. 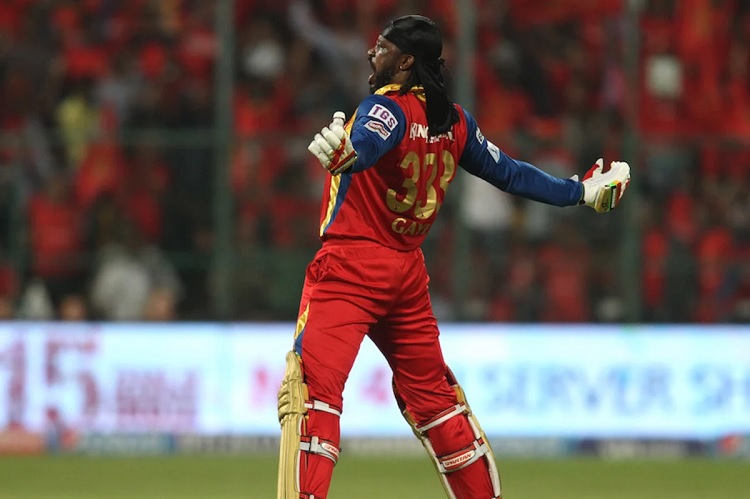 In the 40th match of IPL 2015, Chris Gayle smacked 117 runs in 57 balls as RCB posted a total of 226/3 after being put in to bat first by Punjab. In the second innings, Mitchell Starc and Sreenath Aravind picked up 4 wickets each while Harshal Patel and Yuzvendra Chahal managed 1 wicket each. 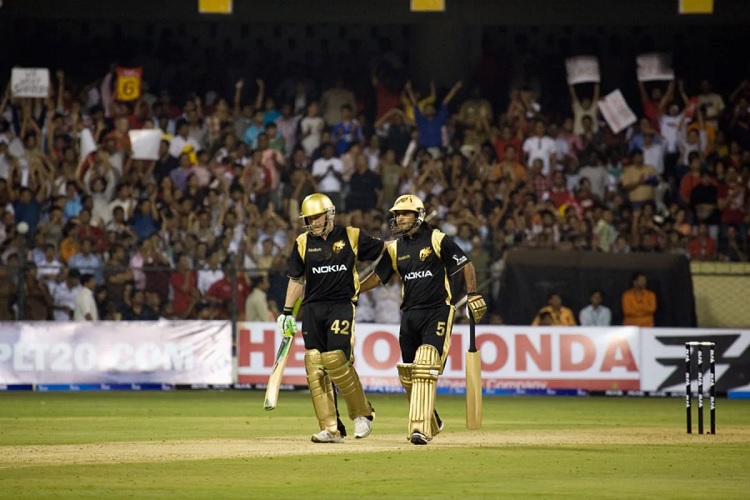 In the very first match of the inaugural season of IPL, Brendon McCullum put on a show which instantly hooked the Indian cricket fans to the domestic T20 league. McCullum scored an unbeaten 158 runs in 73 balls as KKR posted a total of 222/3 in 20 overs. Moreover, KKR bowlers restricted RCB to 82 in 15.1 overs. Ajit Agarkar picked up 3 wickets, Ashok Dinda and Sourav Ganguly picked up 2 wickets each while Laxmi Shukla and Ishant Sharma managed a scalp each as KKR won the match by 140 runs. 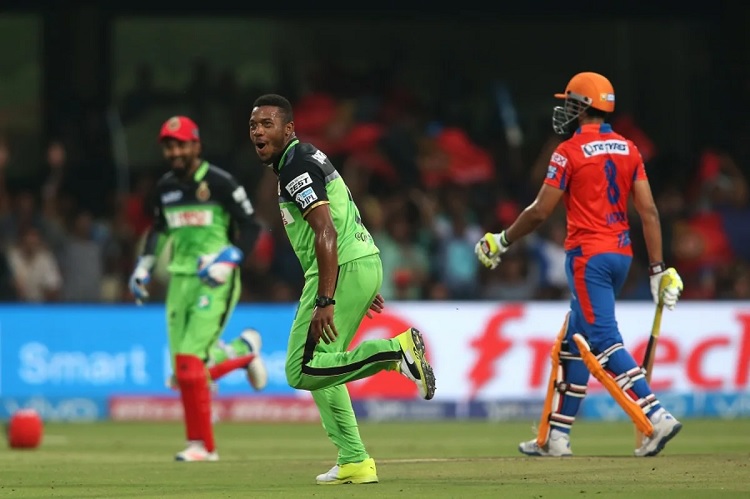 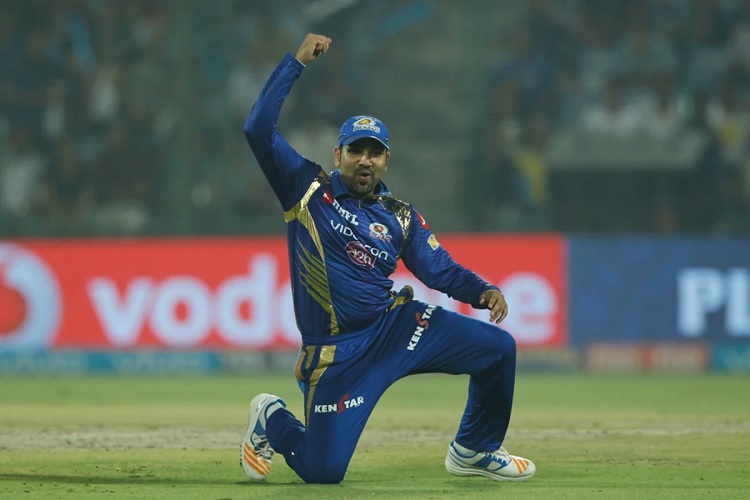 After losing the toss, MI posted a total of 212/3 in 20 overs. Lendl Simmons scored 66 runs while Kieron Pollard also smacked 63 runs in 35 balls. In the second innings, Harbhajan Singh and Karn Sharma picked up 3 wickets, Lasith Malinga picked up 2 wickets while Mitchell McClenaghan and Jasprit Bumrah picked up 1 wicket each.