T20 is a format which is majorly dominated by batsmen. A game can be won or lost within a few deliveries and most of the time it is the bowlers who are at the receiving end. 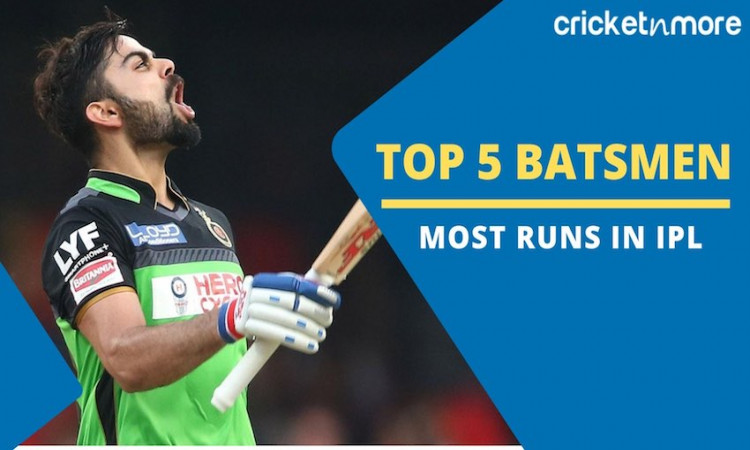 Indian Premier League, in the previous 12 editions, has seen some tremendous batsmen playing some exceptional knocks and contributing to the success of their teams.

Here is a list of the top 5 batsmen with most runs to have played in the IPL. 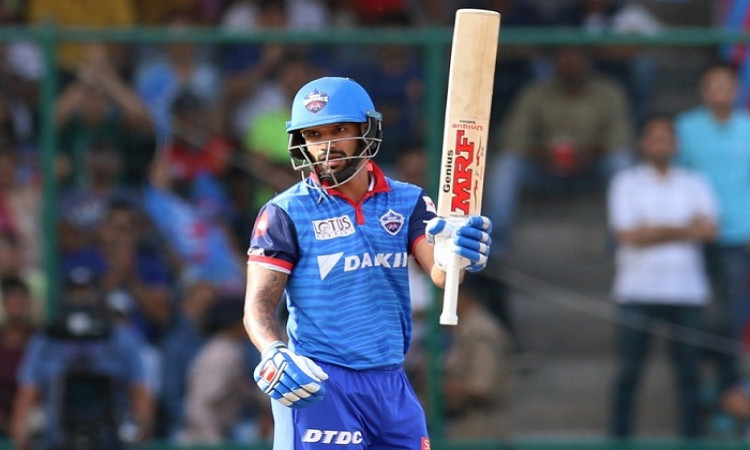 The left-handed opener is known for giving the perfect starts to his team at a very consistent rate. The swashbuckling opener has scored a total 4,579 runs at a healthy average of 33 in 158 innings and has scored a total of 4,579 runs. He will be continuing his opening duties with Delhi Capitals in the upcoming season of IPL.

Ind vs Aus: Will Be Taking The Short-Ball Barrage As…