The best team consisting of eleven players who are yet to play a match in IPL 2022. 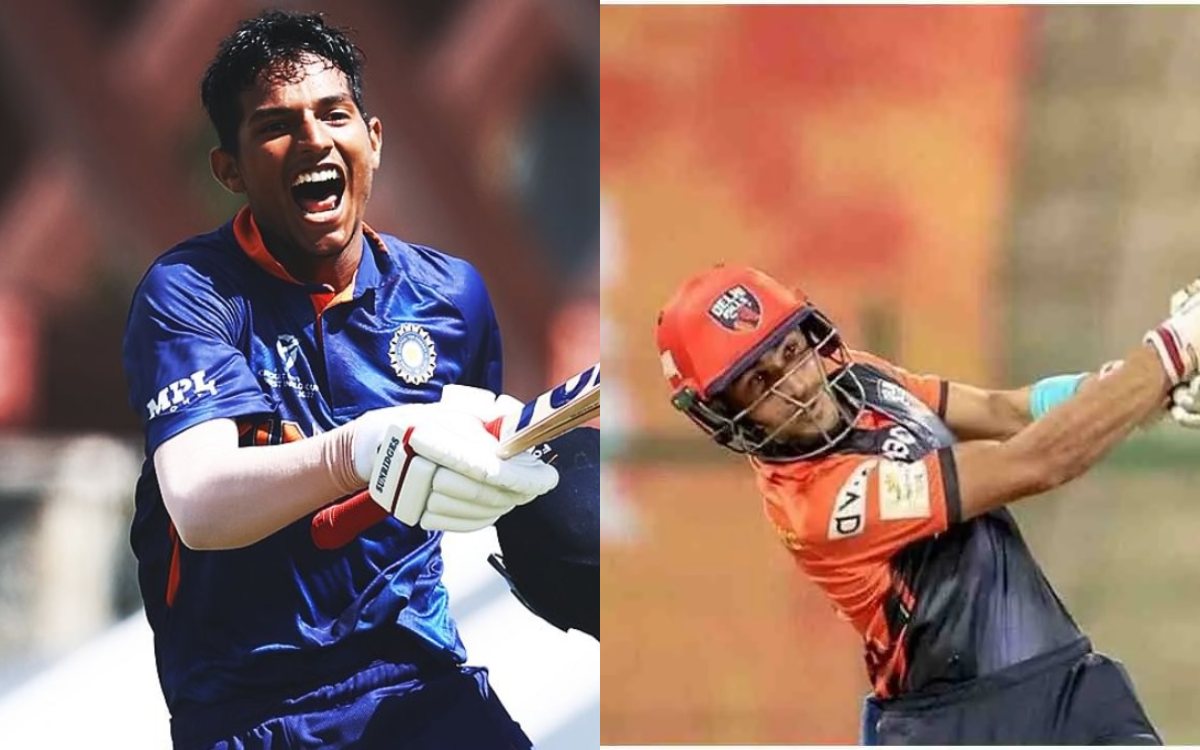 With the 15th season of the Indian Premier League going in full swing now, many players have managed to impress, especially the uncapped players. After two more teams were added to the pool this year, the competitiveness has increased and so the level of cricket has consequently risen.

Many teams have more or less found their perfect combination while some of the teams are still struggling to do so. Consequently, many players who have impressed in T20 cricket, are still benched.


Not Everyone Got Support From Management That Dhoni Had: Yuvraj Singh

Here is the Best Benched XI of this season, consisting of players who haven't played a match in IPL 2022 after 47 matches, despite a good track record in T20 cricket to their name.

The 20-year old wicket-keeper batter from Afghanistan has 1,620 runs to his name in 69 T20 matches, with a strike rate of 151.82. Rahmanullah Gurbaz has however failed to find a spot in the Gujarat Titans who first played Matthew Wade and then Wriddhiman Saha as their wicketkeeper. Gurbaz was signed as a replacement for Jason Roy who pulled out before the tournament started.

Kona Srikar Bharat made it to the headlines in the last season when he took RCB to a win with 6 required off the last delivery. The 28-year old batter was acquired for 2 crores INR by Delhi Capitals and has 1,050 runs to his name in 61 matches. However, he is yet to play a game this season.

Yash Dhull made headlines as he captained the U19 Indian team to a title win in the U19 World Cup 2022. Acquired for 50 lakhs INR, the Delhi-batter is yet to make his IPL debut.

Glenn Phillips, an explosive top-order wicketkeeper batter from New Zealand, has smashed 4,321 runs in 155 T20 innings, with a strike rate of 140.56. However, he has failed to find his place in the SRH playing XI till now, as the overseas spots are occupied by captain Kane Williamson, Aiden Markram, Nicholas Pooran & Marco Jansen. Phillips was acquired by SRH at a base price of 1.50 crores INR.

The experience and successful Afghanistan captain, Mohammad Nabi, has also failed to find a place in the KKR playing XI in the ongoing IPL 2022. Nabi has 4,996 runs in 280 T20 innings and has also registered 302 wickets to his name. Nabi was bought at his base price of 1 crores INR.

After grabbing attention with his man of the match award in the U19 World Cup 2022 for India, the left-arm pacer Rajvardhan Hangargekar was acquired by CSK for 1.50 crores in the IPL 2022. The all-rounder has finishing capabilities with the bat as well, however, has failed to find his place in the CSK playing XI till now in this season.

Mumbai Indians have trusted M Ashwin in the spin department after the departure of Krunal Pandya, and consequently, Mayank Markande has failed to find a place in the playing XI. Mayank has 43 wickets to his name in 40 matches and was bought by MI for 65 lakhs INR.

Pacer Siddharth Kaul has been a part of the IPL for SRH and has 147 wickets in 124 T20 matches. After being acquired by RCB at a base price of 75 lakhs INR, Siddharth is yet to play a match in IPL 2022.

The young pacer from SRH has failed to make a place in the playing XI, competing with the likes of Bhuvneshwar Kumar, Thangarasu Natarajan, Marco Jansen and Umran Malik. Tyagi has 13 wickets to his name in 14 T20 matches and was bought for 4 crores INR in the IPL 2022 mega auction.

The 32- year old slow left-arm unorthodox bowler, Shahbaz Nadeem has 114 wickets to his name in 140 T20 matches. After being bought by Lucknow Super Giants for his base price of 50 lakhs INR, Nadeem is yet to play a match this season.