IPL 2022: Batters With Most Boundaries After Match 40 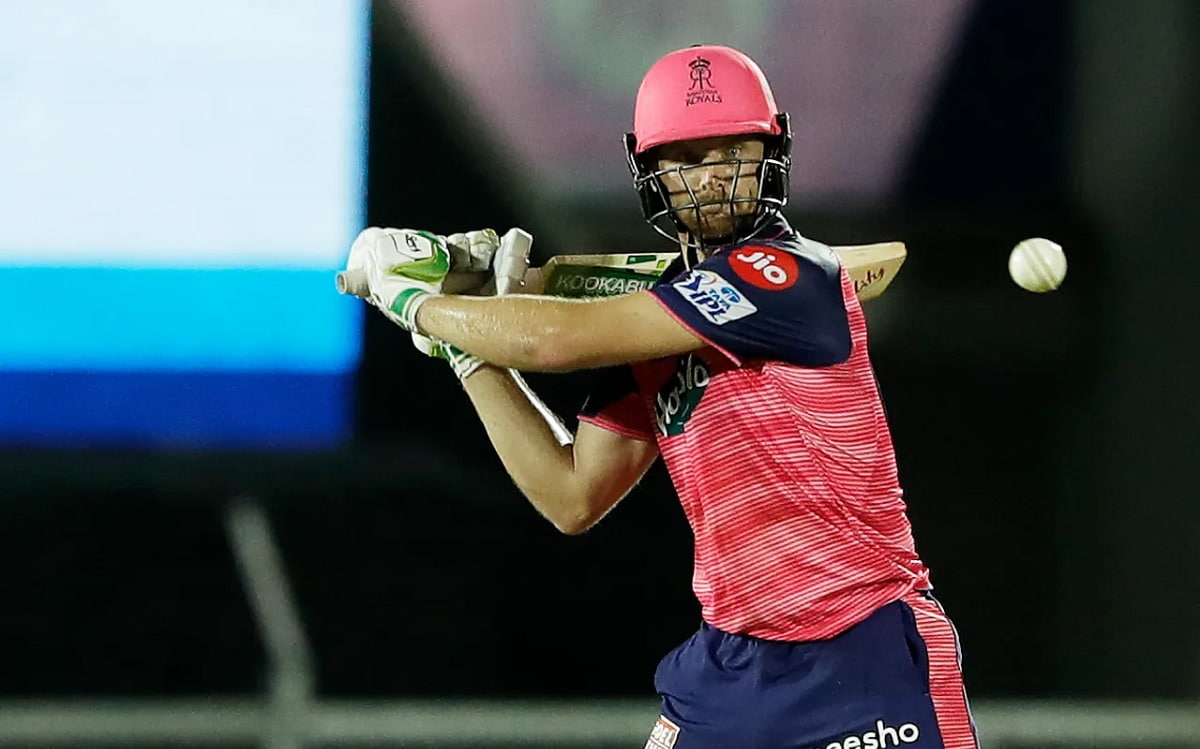 With 40 matches played in IPL, many young batters along with the established batters have displayed exceptional skills. While Gujarat Titans are at the top of the points table with 7 wins in 8 matches, Rajasthan Royals & Sunrisers Hyderabad are closely following with 6 and 5 wins respectively in 8 matches.

Smacking a boundary in cricket is often considered a tougher job than smacking a six. Where a sheer amount of power and timing is required to get a maximum, more technique and placement come into play for striking a four. 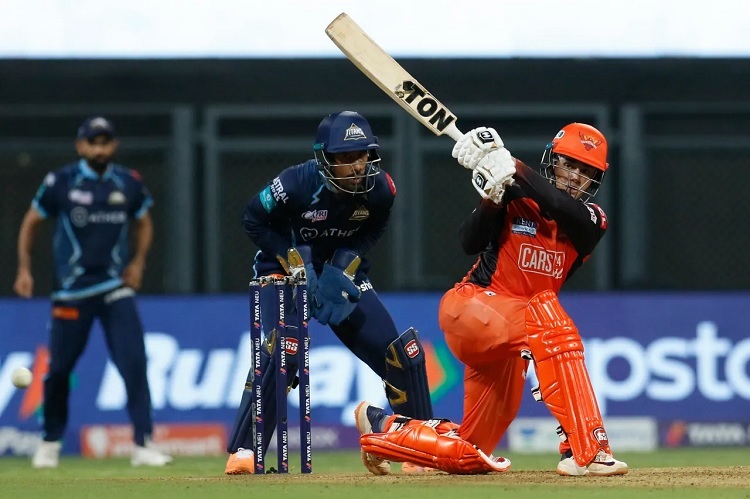 Sunrisers Hyderabad's young opener came into form after a few matches and has been impressive since. Along with 285 runs in 8 innings, including 2 fifties, the left-handed batter has smacked 31 fours in the tournament till now. 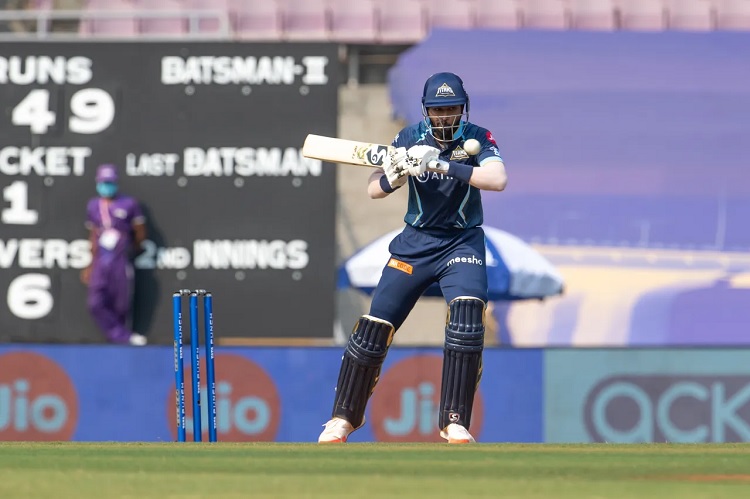 Gujarat Titans captain Hardik Pandya ranks next with 32 fours to his name in 7 innings. The al-rounder has started batting up the order in this IPL and his batting performance has been impressive. The right-handed batter has smacked 305 runs with 3 fifties, smacking a total of 32 fours in the tournament. 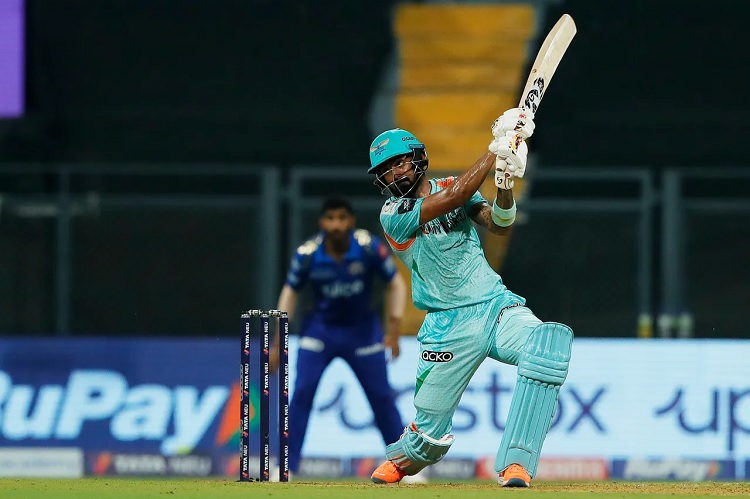 Lucknow Super Giants captain KL Rahul has been a run bank in the last few years in the IPL and has continued his golden form with a new franchise. Opening for LSG, KL has smacked 249 runs in 8 matches along with a fifty and two centuries, averaging 61.33. The right-handed batter has smacked 33 fours in the tournament till now. 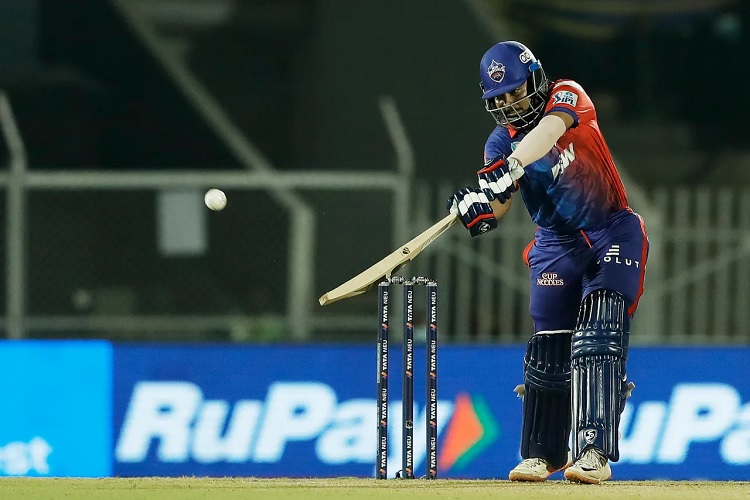 Delhi Capitals opener Prithvi Shaw has been his thunderous self in the season, scoring 254 runs in 154 balls he has faced along with 2 fifties to his name. Shaw has been an aggressor and one of the main causes of Delhi being successful in the powerplays and has smacked 34 fours till now. 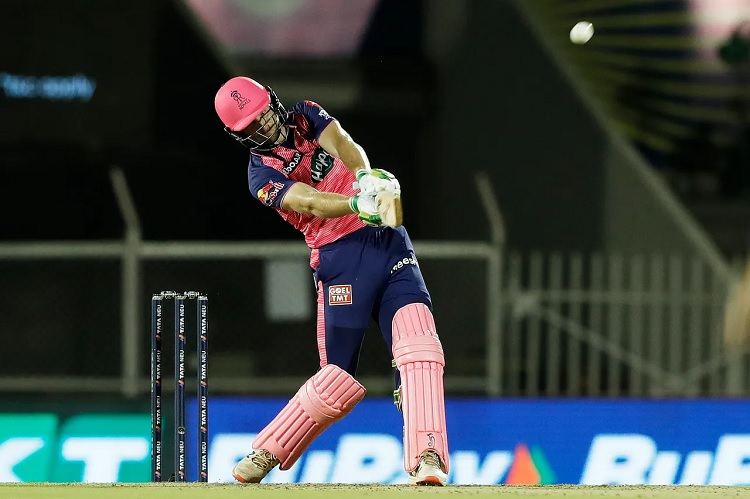 Jos Buttler has been an absolute carnage this season, having already smacked 3 centuries and 2 fifties in the tournament. Buttler holds the orange cap with 499 runs to his name in 8 matches, smacking 42 fours till now. The English batter averages 71.28 with a strike rate of 159.42 in IPL 2022.