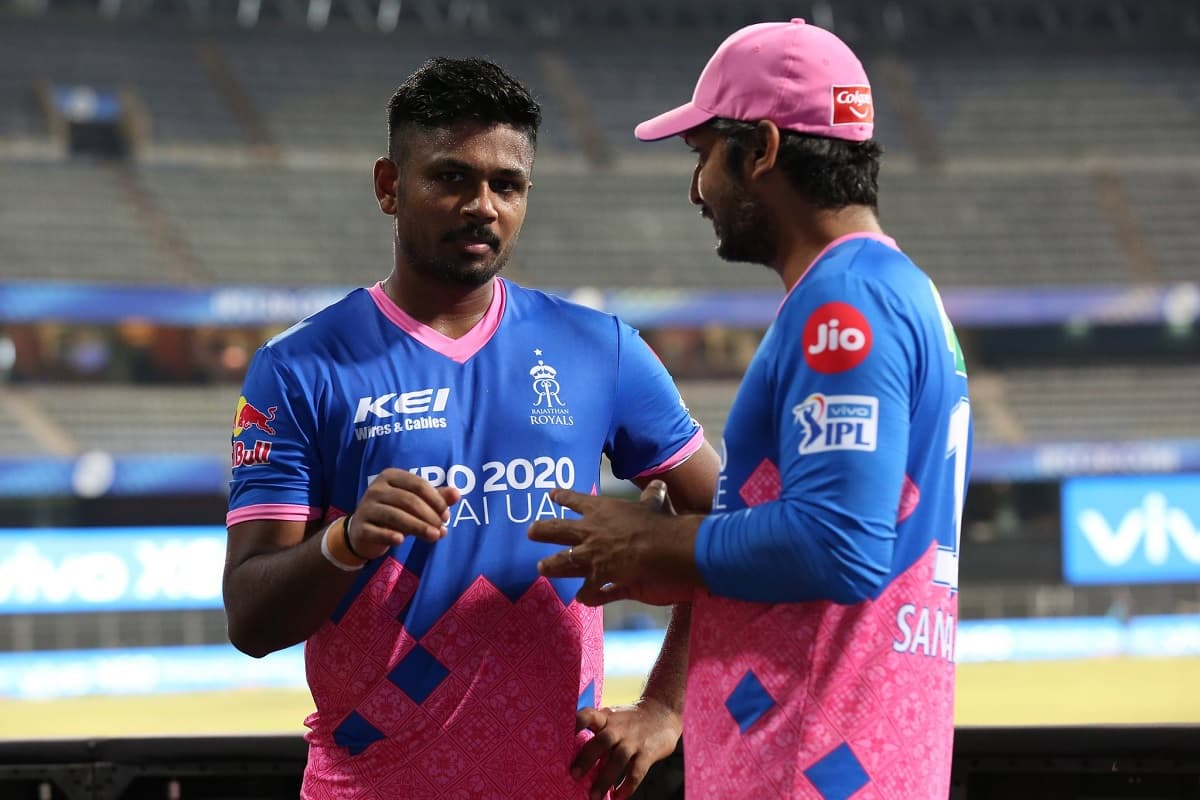 Rajasthan Royals squad for IPL 2022 is a decent one. It is neither too good nor too bad, just rank average.


NZw vs INDw: Winless India Looking For Their First Victory As They Take On New Zealand In The 4th ODI

RR's most expensive player was Prasidh Krishna for 10 crores while the next expensive buy was of Shimron Hetmyer for 8.5 crores.

Rajasthan Royals' top five looks one of the best in this season with Jos Buttler, Yashaswi Jaiswal, Devdutt Padikkal, Sanju Samson, and Shimron Hetmyer in it. It's a complete package for any team.

However, it's the finishing part that RR lacks in the batting. There is no batting depth. Riyan Parag hasn't been a consistent performer despite getting chances in the last two seasons. But given the lack of tested resources, Parag will once again start.

Coming to number 7, there are only two options - Nathan Coulter-Nile and Jimmy Neesham. Both have been rank average in recent times in all departments. R Ashwin provides a little strength in the batting but ultimately he is just a bridge that shields three tailenders.

Ashwin's partner in the spin department will be Yuzvendra Chahal. Prasidh Krishna and Trent Boult will be the two pacers.

RR has five batters and four bowlers and that's it. Two spots - number 6 & 7 - have players who have been inconsistent.

Even though RR has some decent backups in the form of Rassie Van der Dussen, Daryl Mitchell, Obed McCoy, and Navdeep Saini, they all ultimately are like for like replacement and don't add depth in the playing XI.

There is a chance Rajasthan might do decently and even keep itself around the top four finish but there will be a match when the depth will tested which might close the doors for the Royals for the season.