Chennai Super Kings have been one of the most consistent teams since the inception of the Indian Premier League (IPL) in 2008. They have won the title three times and made it to the final a total of eight times. And, under the brilliant leadership of M.S. Dhoni, they have always been a tough nut to crack for their rivals. Their winning percentage of 61.28 is the best among all the team playing in the IPL 2020. They have won 100 out of the 165 matches played in the tournament.

This season, too, much of the focus would be on Dhoni, especially after he announced his retirement from international cricket last month. He would be making a return to the cricket field after a hiatus of more than a year, with his last appearance being during the 2019 World Cup in England. His fans would be eager to see him smash sixes, especially using the "helicopter" shot.

West Indies all-rounder Dwayne Bravo recently said that Dhoni would lead the transition of the CSK, just as he did for the Indian team. According to the all-rounder, Dhoni will be under less pressure than what he must have faced while being the captain of the Indian team, but that won't change the approach of the veteran wicket-keeper.

"I know it's been at the back of his mind for some time. I mean all of us have to step aside at some point of time. It's just a matter of when to step aside and hand it over to whether it's (Suresh) Raina or someone younger," Bravo had said recently when asked about Dhoni's plans for his successor in CSK.

The Yellow Brigade will begin their 2020 campaign against defending champions Mumbai Indians, chasing their bid for the record-equalling fourth title in the tournament opener in Dubai on September 19. MI are also the only team to have won four titles thus far.

Dhoni will be considered as the biggest strength of the Chennai-based franchise as long as he is a part of the team. He has been credited by many for getting the best out of his players and that quality can once again see the CSK lifting the trophy on November 10. 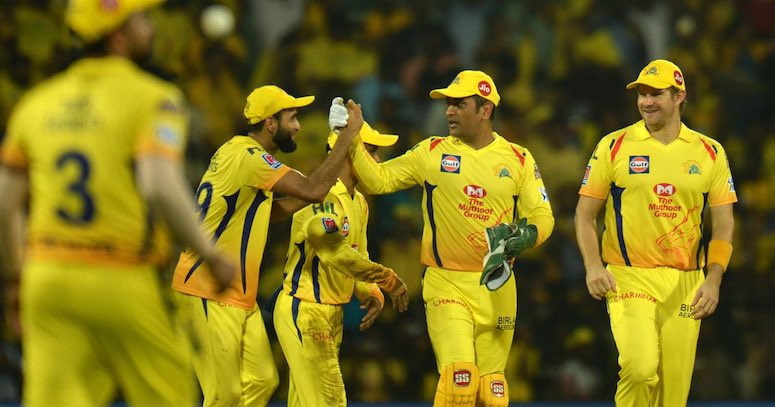 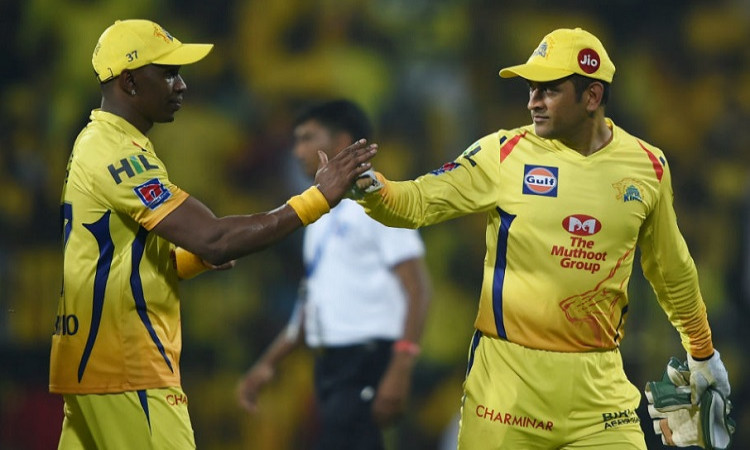 Considering the spin-friendly conditions that would be on offer in the UAE, Dhoni will unleash his extensive spin line-up consisting of world class bowlers in the form of Imran Tahir, Ravindra Jadeja, Mitchell Santner, and Piyush Chawla. When it comes to batting, they have the experience of Faf du Plessis, Ambati Rayudu, Shane Watson and Dwayne Bravo who are capable of winning matches on their own.

Traditionally, CSK have relied on a solid start followed by a consistent performance from Suresh Raina at No.3. However, this year, Raina's absence can be something that other teams would look to take advantage of. Not only has Raina been CSK's most consistent batsman but his agility on the field, added with a couple of overs that he could chip in with, provided Dhoni with the much-needed support.

Similarly, veteran spinner Harbhajan Singh would also be not there for this season, thus affecting the team balance slightly. Not only is he a wicket-taking bowler but can also hit some lusty blows down the order with the bat. The other thing that the CSK would be worried about is the lack of match practice of their senior batsmen like Dhoni, Shane Watson, and Ambati Rayudu.