Delhi Capitals (DC) are one of the Indian Premier League (IPL) franchises that have shown a lot of promise, but haven't been able to translate that into title-winning performances.

Delhi Capitals, in its previous avatar as Delhi Daredevils, had reached the semi-finals in consecutive seasons - the opening edition in 2008 and 2009. The franchise changed its name to Delhi Capital in December 2018, apparently in a bid to change its fortunate in the world's most lucrative cricket T20 competition.

Then, under a new name and a new logo, the Shreyas Iyer-led team made it to its maiden playoffs last season. And it would surely be eager to go a step further and try and clinch what would be its maiden IPL title. The tournament gets underway in the United Arab Emirates on September 19.

DC's South African fast bowler Kagiso Rabada says the team has the firepower to challenge and win the competition this season. "We had a really good season, so I know that we can challenge and win this competition because we came really close last season. But, also, it is a new tournament so we have to start again and we've got a nice group put together, nice team," he said.

With some valuable additions to the side, the Delhi-based franchise looks as formidable a side as any you can get in franchise-based T20 cricket league. However, a question that many would have in their minds would be if they can get consistency out of the likes of Rishabh Pant, who of late has been struggling for form.

Delhi Capitals will begin their campaign against Kings XI Punjab on September 20.

Delhi Capitals possessed one of the strongest batting line-ups in IPL last year and this year they have strengthened it further. They already had the likes of Shikhar Dhawan, Shimron Hetmyer and Iyer, and now they have Ajinkya Rahane, too, who could provide the team with the much-needed stability. Also they have power hitters in Marcus Stoinis, Alex Carey, and Prithvi Shaw who can rattle any bowling attack on their given day.

Having acquired Ravichandran Ashwin from Kings XI Punjab in a trade off, along with the already present Axar Patel, Amit Mishra and Sandeep Lamichhane, DC have several spin options. Knowing that the grounds in the UAE are traditionally spin friendly, Ricky Ponting would be looking forward to unleashing his spinners and cast a web around the opposition batters. 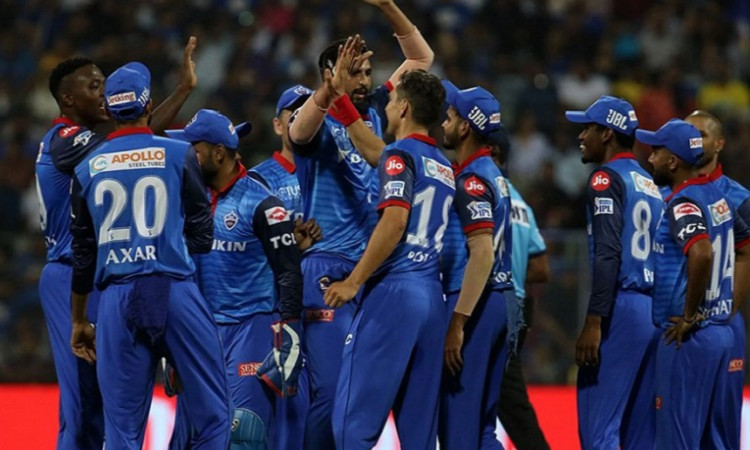 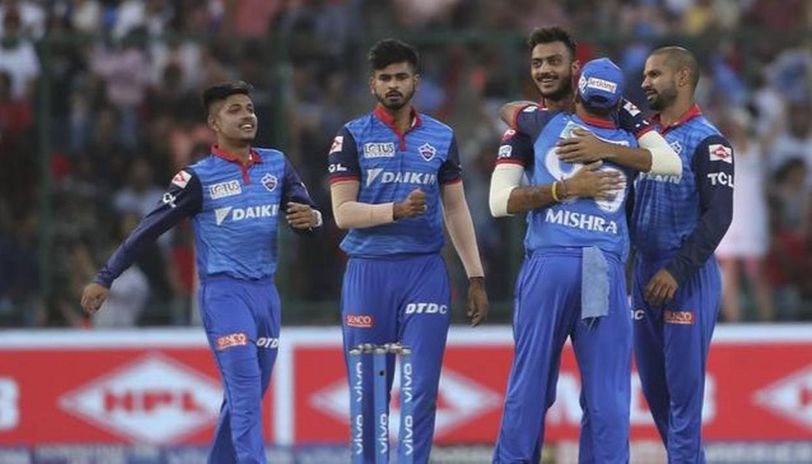 One of the main weaknesses of the team is to maintain consistency and get the most out of players like Pant and Shaw. Also, their fast bowling doesn't have enough pace; only Kagiso Rabada is able to bowl consistently above 140 kmph. Ishant Sharma will have a lot of responsibility on his shoulders to guide the young bowlers and it would be interesting to see how DC manage their pacers on the slow tracks on offer in the UAE.


Instead Of Looking Down On Babar, People Should Motivate Him: Akmal