Sunil Gavaskar, who celebrates his birthday on 10th July, is one of the best batters the cricket world has ever seen, to date. The "Little Master", as he was often called, played a crucial role in helping India win its first-ever World Cup in 1983. 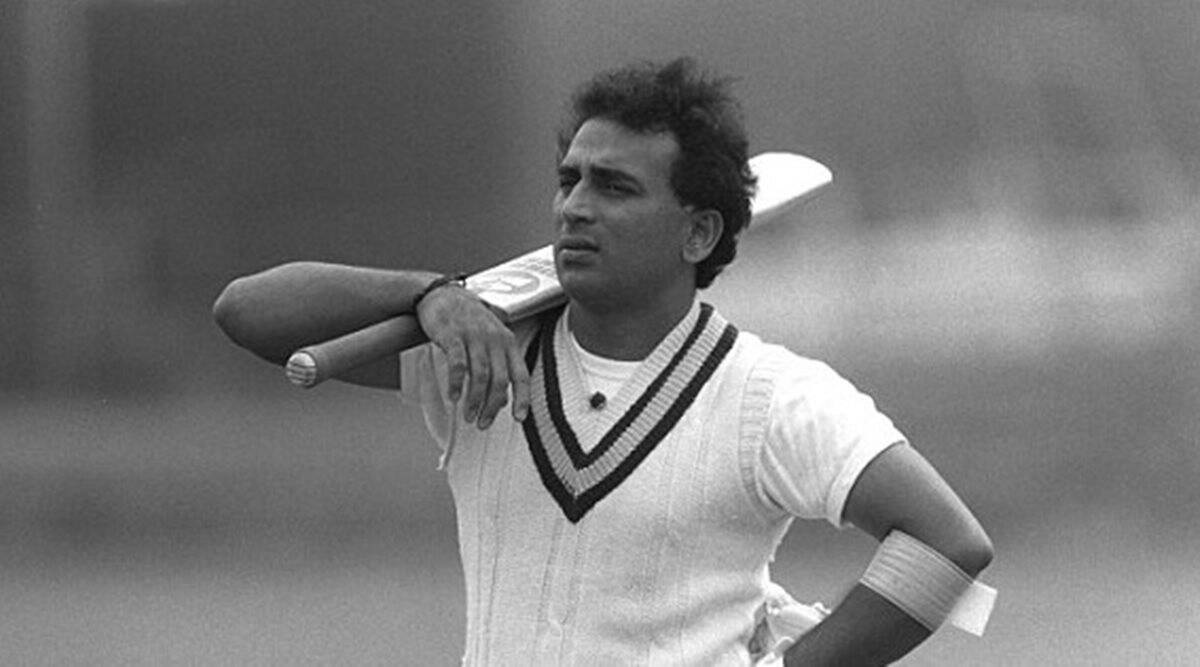 Let's take a look at some interesting facts and trivia about Sunil Gavaskar, apart from him getting exchanged at birth with a fisherman's child:

1) Sunil Gavaskar has scored 13 centuries against West Indies, which is the most by any Indian against a single opposition. The West Indian lineup at that time included Malcolm Marshall, Michael Holding, and Andy Roberts.

2) Gavaskar was the first batter to score 10000 test runs. He achieved this milestone in his 124th test against Pakistan.

5) Gavaskar had a haircut on the field while playing against England in Manchester. The conditions were windy, making his hair come in front of his eyes. Gavaskar asked the on-field umpire to cut his hair. He then went on to score 101 runs in that inning.

6) Little Master once batted left-handed to counter a left-arm spinner, Raghuram Bhatt, in the semi-final of the Ranji Trophy against Karnataka in the 1981-82 season.

7) Gavaskar was a huge wrestling fan and wanted to be a wrestler. He idolized legendary Maruthi Vadar before opting for cricket.

10) Gavaskar played a lead role in a Marathi movie "Savli Premachi". He also played a guest role in a Hindi film "Maalamaal" in 1988. He has also sung a Marathi song "Ya Duniyemadhye Thambayaala Vel Konala".