Makhaya Ntini, born on 6th July 1977, is one of the top fast bowlers world cricket has ever seen. Ntini not only played a crucial role in winning matches for South Africa but opened the door for many other colored cricketers to represent the country. 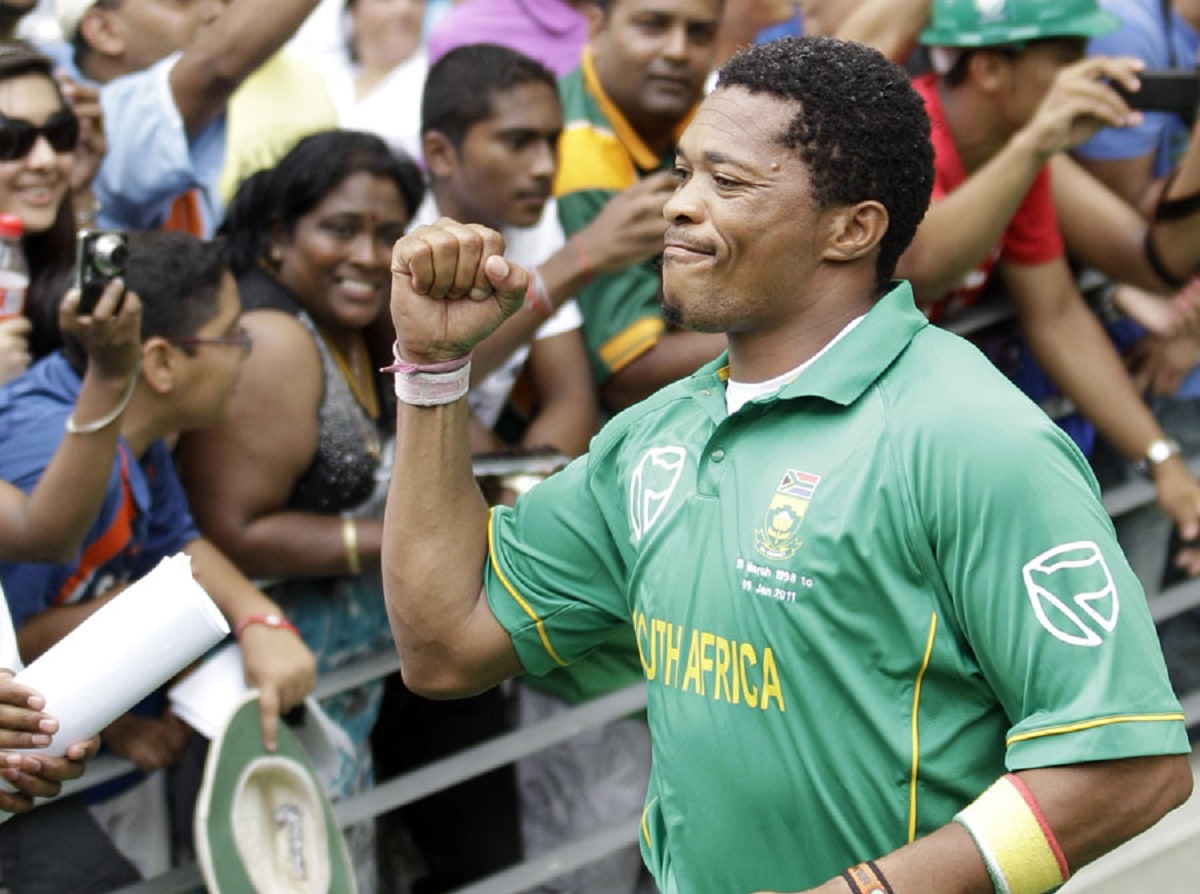 1) Ntini was born in Mdingi village in Cape Province. He got discovered by a border cricket board development officer, who was trying to set up a mini cricket programme. Although a bit old to participate in the programme, the officer was impressed by the barefoot cattle herder's enthusiasm and lent him a pair of shoes.


Prithvi Shaw Should Not Be Sent To England Now, Says Kapil Dev

2) Makhaya Ntini's international career almost ended before it even began when he was charged and convicted for raping a 21-year-old student at a cricket ground in 1998. He was, however, later acquitted and had the backing of the South African cricket board.

3) Ntini became the first ethnically black player to play for South Africa that also opened the doors for many others to represent the country at the highest level.

4) In 2003, Ntini became the first South African to take 10 wickets in a match at Lord's and got his name imprinted on Lord's honor board.

5) While playing for Chennai Super Kings(CSK) in IPL 2008, Ntini became the third player to take a hattrick in that event. However, his hattrick was a bit unique as each of the batters got bowled with the first delivery hitting the middle stump, second leg stump, and third off stump. Ntini's IPL Hattrick was one of the unique hattricks in cricket history.

7) Post-retirement, he opened up "Makhaya Ntini Academy" with the vision of producing more black cricketers to play for South Africa.

8) Ntini coached Zimbabwe for two years both as an assistant coach as well as interim head coach before resigning in 2018.

9) Not only cricket, but Ntini has also managed a rugby club, Kaizer Chiefs Sevens, for a brief period post his retirement.