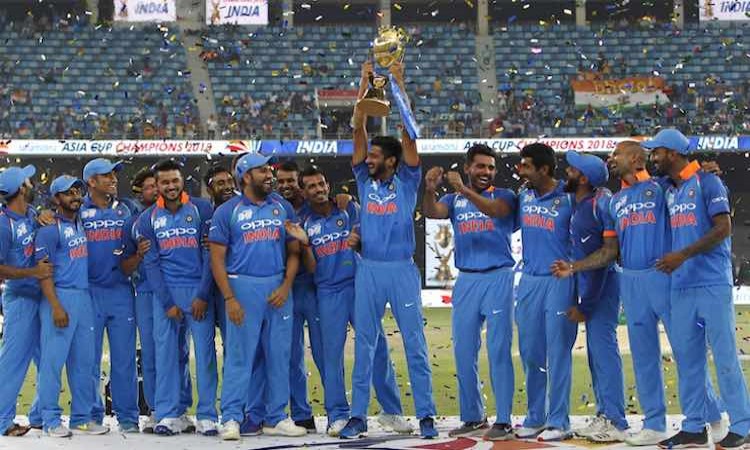 Sept.30 (CRICKETNMORE) - The just-concluded Asia Cup will be remembered for edge-of-the-seat finishes in four matches as it culminated in India becoming champions for the seventh time, with a last-ball victory over Bangladesh in the title-clash.

Bangladesh made it a memorable final as well as the tournament for themselves. A pity, they played three finals in the biennial tournament and could not win even once. This was their second successive loss to India in the final and had lost the 2012 final to Pakistan.

Bangladesh were able to defend 246 against Afghanistan, and 239 against Pakistan in a virtual semi-final. They looked like doing so again against India and this time they had 223. They stumbled at the doorstep of history as they were up against a truly all-round side in the final. In the pool game, they were no match to India.

This the second final Bangladesh lost to India this year, both after looking like pulling them off. Six months ago, they could not stop India from getting 32 runs in the last two overs of the Twenty20 Nidahas Tournament in Colombo when Dinesh Karthik hit what he thought his karma of doing good things helped him hit a winning last-ball six.

A look at the Asia Cup scorecard shows how India got out of difficult situations in the final even though none of their batsmen scored a fifty, skipper Rohit Sharma being the closest with 48. What tilted the balance was that seven Indian batsmen had healthy double-figures, helping them in stringing crucial partnerships, particularly the lower middle order.

Any team losing the way from 128/1 in the 24th over cannot be condoned. Bangladesh's talented opener Liton Das tested the selectors' patience before showing why he is being persisted with despite repeated failures by cracking stroke-filled century. Leaving him and only two batsmen barely got into the 30s and the next best score was seven.