India must come out of confusion and poor form 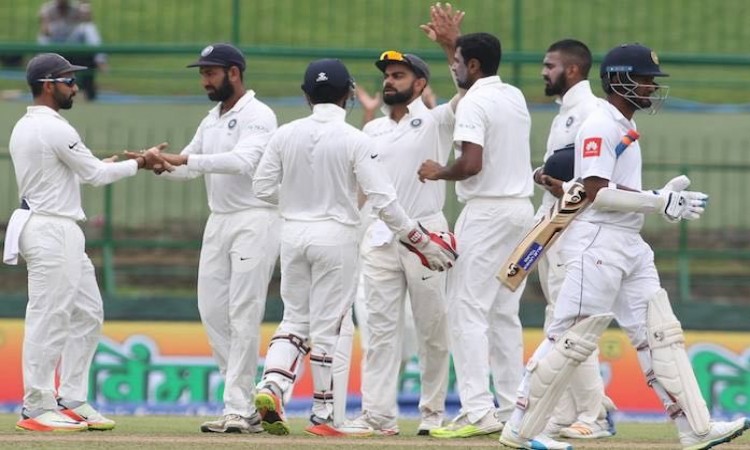 Aug.18 - Even after two straight defeats in the five-match series in England, India are still the worlds best Test side, ranked at the top while England are fifth behind South Africa, Australia and New Zealand.

Suddenly the International Cricket Council rankings look skewed if you are seeing through an English eye. But the fact remains that India have worked hard to get to the top with their remarkable record at home and in the subcontinent, just as England are now showing that they are not easily beaten in their backyard.

India looked as bad in the first two Tests in South Africa, despite their bowlers dismissing the home team twice in each of the three Tests. But they came back to win the third Test with a strong performance.

Four years ago, Mahendra Singh Dhoni's team began well, drawing the first Test and winning the second when their batsmen looked so good. Their batting came apart in the second innings of third Test and after that they could not cross the 200-run mark in the any of the following five innings. The sudden reverse of form appeared inexplicable howsoever the England bowling might have been.

Will there be a turnaround likewise this time? Can India come out and show spunk in coping with the seaming and swinging conditions in a summer that should have suited the Indians with its heat wave conditions? They can and have three more Tests to do that.

For that the team management must show some intelligence in picking the eleven and the players on their part must show some grit in standing up to the relentless four-pronged attack of fast bowlers.

One can sympathise with the Indians. After two defeats they are in a state of mind that can create a lot of confusion while naming the team. Suddenly they find they have no trustworthy openers, leading to a brittle middle-order.