How RCB Has Used Mohammad Siraj Over The Years?

Mohammad Siraj's RCB career over the years and how the franchise has used him tactically in IPL. 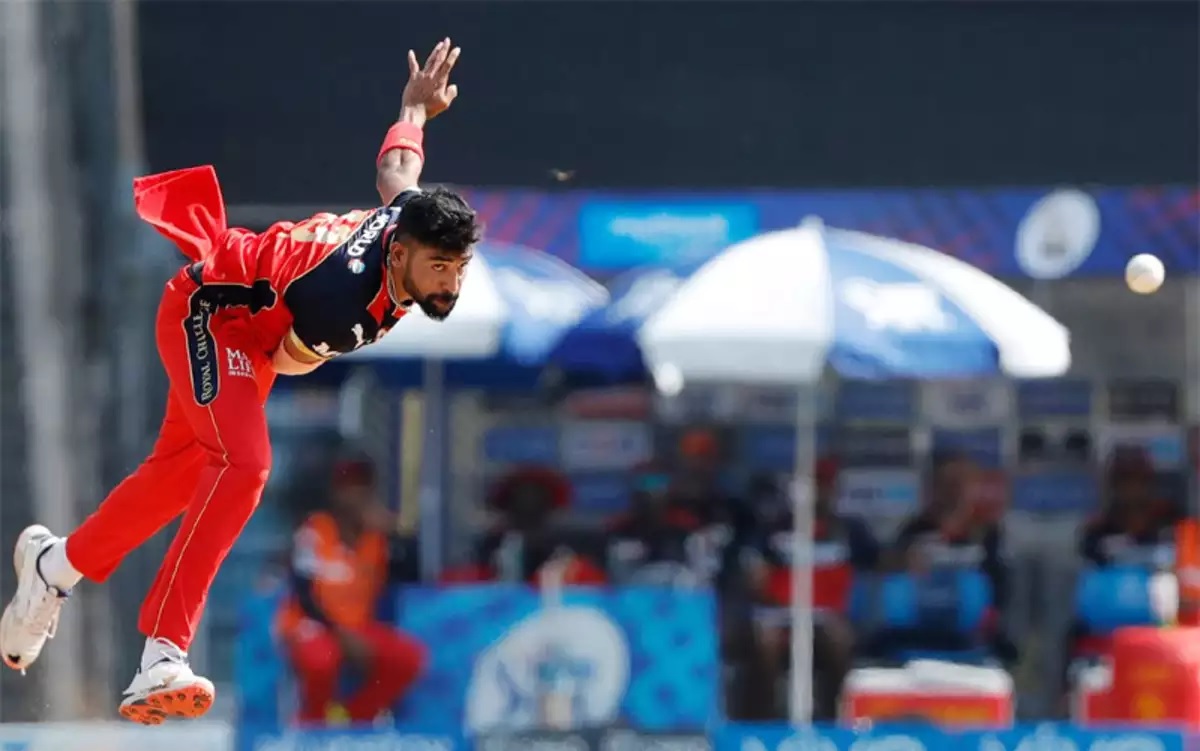 On April 13, 2019, Chris Gayle was on fire. Mohammad Siraj was given the sixth over - the over which is considered to be the most expensive over in the powerplay phase. Gayle smacked 24 runs vs Siraj in that over. On that day, the young bowler registered his most expensive figures in IPL - 1/54.

In 2021, the world completely changed for Siraj. He was being considered as India's all-format bowler after a spectacular turn-around after that dreadful night in 2019. In IPL 2021, Siraj recorded the second-best dot ball percentage among the bowlers who bowled a minimum of 30 overs.

But what has changed for Siraj? How has he managed to not only become India's all-format bowler and RCB's main man?

Mohammad Siraj got picked for Royal Challengers Bangalore in IPL 2018. In that season, Siraj had an economy of 8.95 in 11 innings and picked up 11 wickets. He conceded a boundary every five balls - a dot ball percentage of 36.6.

IPL 2019 got worse for Siraj, who got hammered at a rate of 9.55 runs per over, conceding a boundary every 4.2 balls. He picked seven wickets in that season.

But his dot ball percentage was 40.

RCB knew he was special and gave him a different role.

Until then, Siraj wasn't the first-choice pacer. RCB knew he had pace so they mostly used him in the second half of the innings. But Siraj's lack of control and variations cost them runs at the backend.

One interesting thing was, Siraj was mostly bowled in consecutive overs in the backend of the innings which became easier for the batters to pick him.

RCB realised his weakness in the backend of the innings and also saw his potential with the new ball. In between IPL 2019 & IPL 2020, Siraj worked on his variations and Yorker.

In 2020, RCB came up with a new role for Siraj. They saw him as their lead bowler and asked him to attack in the first half of the innings, especially powerplay. He was consistently given the new ball - bowled at least two overs inside the powerplay.

Simultaneously, Siraj worked on his variations which finally gave results in the IPL 2021. Siraj maintained his dot ball percentage - 47.8, increased his dot balls per match - 9.71, the economy went down to 6.65 and conceded boundary every 6.2 balls.

Mohammad Siraj has some incredible fast bowling skills and to see him use those and improve himself every season is something he and RCB would be very proud of. There is no evidence to support that it was only RCB who helped him improve but they were smart enough to realise where he could be used the best.