What Is The Highest Successful Run Chase In Tests In India?

Batting on a day five pitch is always a challenge for any team, especially in India, and most of the time, it is the bowling team that comes out on top in these conditions. 4th innings chases are tough, yet, they are a few teams that have successfully pulled off run chases on day five in India. 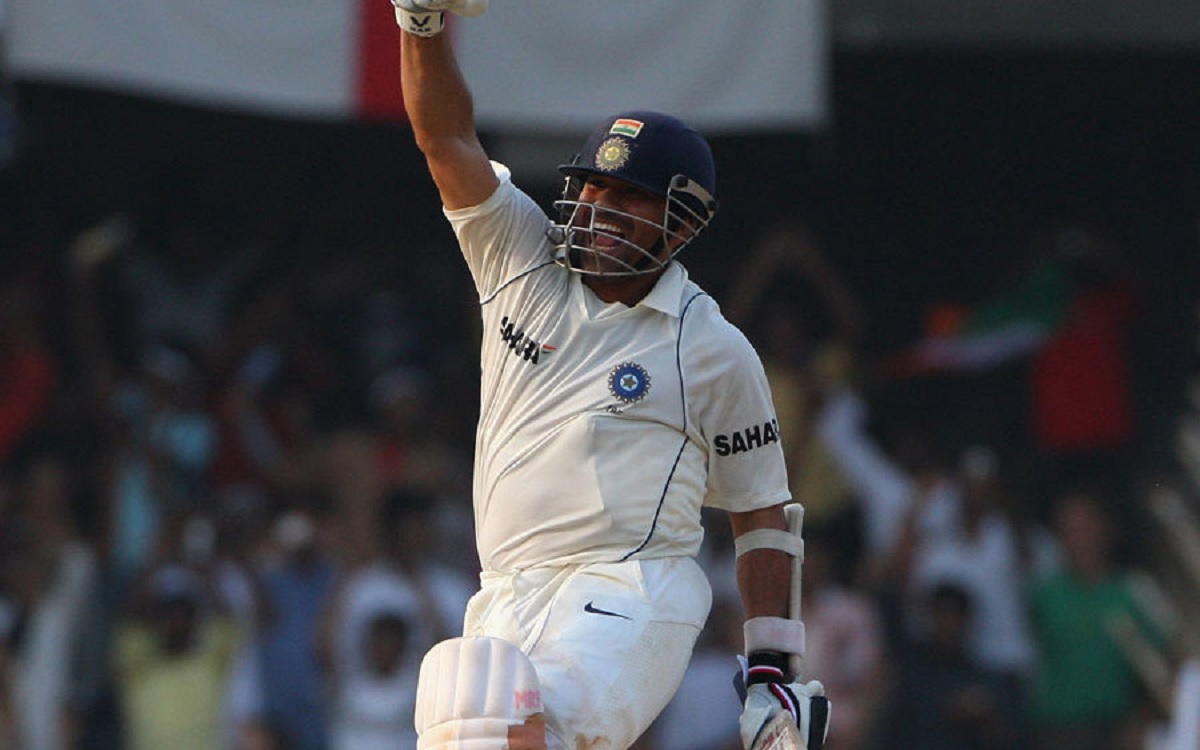 Let's take a look at the highest successful run chases in test matches in India:


WATCH: NZ Opener Will Young Loses His Wicket Due To Hesitancy, Ashwin Sends Him Back To Pavilion

India chased down 387 runs in the 4th innings against England in Chennai. It took India only 98.3 overs to chase. Sachin Tendulkar scored 103 not out and got support from Gautam Gambhir(66), Virender Sehwag(83), and Yuvraj Singh(85*). India only lost four wickets.

West Indies chased down 276 runs in Delhi in the final innings of the test match. Vivian Richards smashed 109 not out to finish the game in just 85.3 overs.

Now let's take a look at the highest successful run chases in test matches in India by visiting team:

1) The West Indies chasing 276 runs against India in Delhi is the highest by an opposition.

England chased down a target of 208 runs in the final innings while playing in Delhi. The chase was led by Tony Lewis' 70 not out. He got support from Tony Greig(40*), Barry Wood(45), and Mike Denness(35).