Does Rinku Singh Deserve A Place In Team India?

Rinku Singh smacked 78* runs off just 48 balls for UP against Hyderabad in the Vijay Hazare trophy to guide his team to an unlikely win. 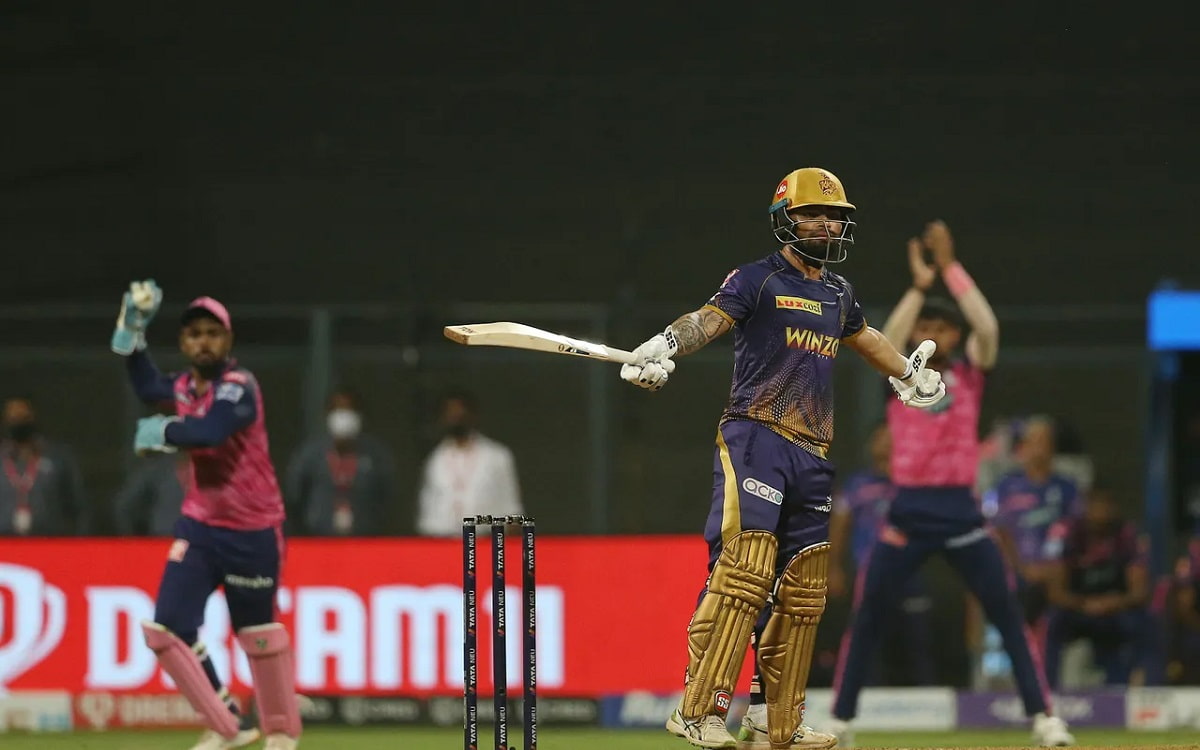 In the ongoing Vijay Hazare Trophy, the Uttar Pradesh team looked out of touch as they were in a spot of bother while chasing 257 runs in 50 overs. However, UP's dependable 'Lord' Rinku Singh stepped up as he maintained a strike rate of 162.50 in his 48-ball unbeaten stay at the crease.


IND V NZ: Sure There Will Be Plenty Of Opportunities For New Zealand Players To Shine, Says Williamson

However, Rinku Singh, batting at #5, had other ideas as he smashed 78* runs off just 48 balls with 2 fours & 4 sixes, guiding Uttar Pradesh to a 7-wicket win with 8 balls remaining. The 25-year-old pulled off an amazing win for his team, and that gave the viewers a question to ponder - does Rinku Singh deserve a place in the Indian team?

Cricketnmore's answer to this is a conditional 'Yes'. Yes, if you can give Sanju Samson and Rajat Patidar opportunities, yes Rinku Singh deserves one as well. 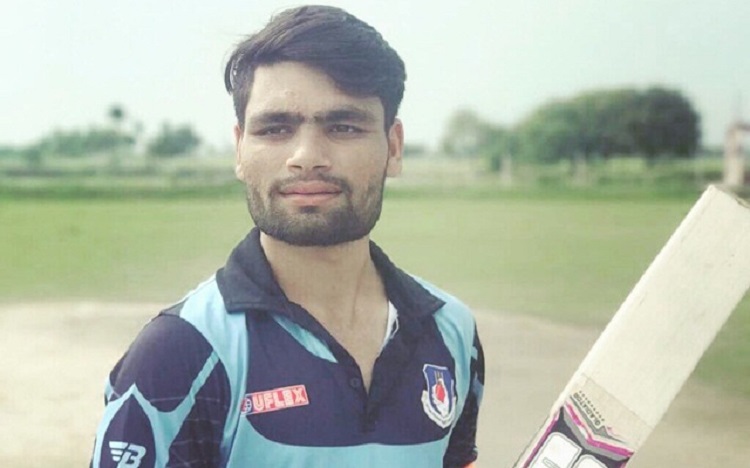 Sanju Samson, who is currently a part of team India for the tour of New Zealand, has an average of 37.64 while striking at 56.50 in First Class cricket. Rajat Patidar, who was included in the Indian squad for the T20I series against South Africa in October, averaged 45.49 at a strike rate of 51.25 in First Class cricket. Rinku Singh is better than these two with an average of almost 60 while striking at 70.58.

In List A Cricket, Rinku Singh is yet again ahead with an average of 55.40 and a strike rate of 93.68, while Sanju Samson and Rajat Patidar have an average/strike rate of 32.36/90 and 34.06/95.81 respectively. What Rinku has lacked in Strike Rate in List A games, he has covered it up with a much superior average.

Despite falling behind in T20 stats, Rinku Singh's FC and List A stats make a strong case for him being included in the Indian team whenever regulars are rested and young players are given a chance. Moreover, Rinku Singh can also provide a left-handed batter option, which is very rare in team India at the moment. However, it saddens the fans a bit that his name has never popped up in any expert's opinion about the team selection. Let's wait and see, when will this talent be unearthed by BCCI to do wonders for team India.